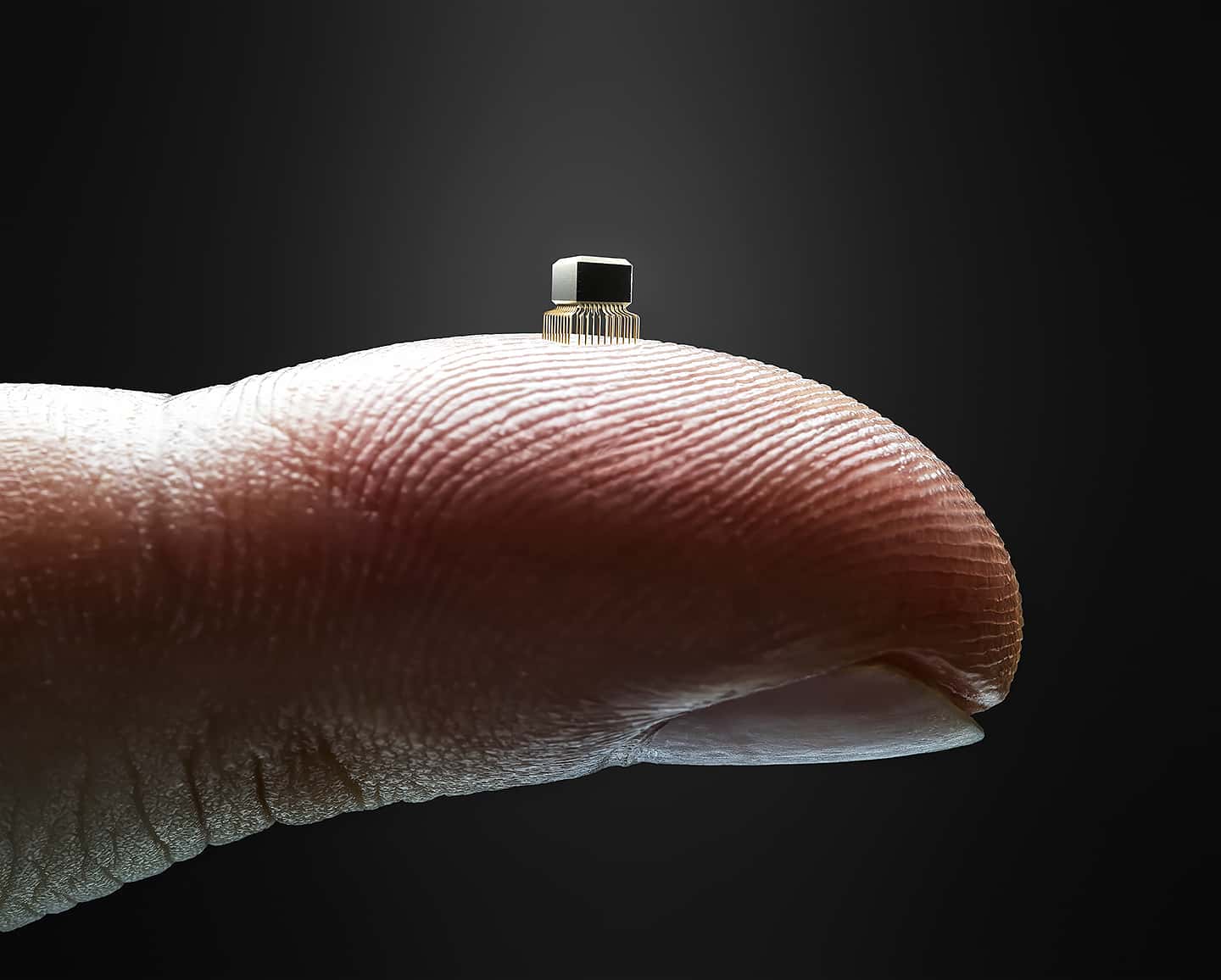 Hannes Sjoblad is lashing out against critics who say that his company’s new implantable microchips that track people’s Wuhan coronavirus (Covid-19) vaccination status are “invasive.”

The director of DSruptive Subdermals, based in Sweden, told the public in a recent media interview that his company’s chips are here now “whether we like it or not,” and that people need to just accept them.

“This technology exists and is used whether we like it or not,” he said. “I am happy that it is brought into the public conversation.”

“New technologies must be broadly debated and understood,” he added. “Smart implants are a powerful health technology. That is what we are building at DSruptive and our goal is to transform healthcare on a global scale.”

The chip, which is roughly the size of a grain of rice, is capable of storing not just a person’s covid injection passport but also private medical information and cryptocurrency.

“Implants are a very versatile technology that can be used for many different things,” Sjoblad explained in an earlier interview. “Right now, it’s very convenient to have covid passports always accessible on your implant.”

The chip is designed to be implanted into a person’s arm or hand, though it can probably go anywhere a person prefers. It measures two millimeters by 16 mm in size.

“Look, I’m as pro-vaccine as anyone around … AND I’m pro-vaccine passport (on a voluntary basis only), but this just plays into the narrative of ‘they want to track you’ conspiracy theorists,” admitted one of Sjoblad’s critics on Twitter.

Getting microchipped means the system owns you

Many household pets already have such chips implanted into their necks. This is how lost pets are commonly returned back to their owners, as the chips contain home addresses and other identification data.

Now, the system wants to chip humans in much the same way. For just 100 euros, a person can have one of Sjoblad’s chips embedded into the hand or arm (or forehead?) to prove injection status on demand.

All that is required is a mobile phone or some other kind of scanner to detect the chip. Then, any required information from it is instantly pulled up on a screen showing “pass” or “fail.”

“When scanned, a PDF will appear that shows all the details of the person’s EU Digital Covid Certificate, which indicates their vaccination status and may also show whether the person has recently been tested positive for Covid,” reports Express (U.K.).

Sjoblad says that the chip’s design allows for “always accessible” information by “anyone else, really, who wants to read me.”

“For example, if I go to the movies or go to a shopping center, then people will be able to check my status even if I don’t have my phone,” he added in the interview.

While Sjoblad insists that his company’s microchips are not tracking devices, he did admit that they are easily activated by external devices as simple as a smartphone.

“They don’t have a battery,” he says about the chips. “They cannot transmit a signal by themselves. So they are basically passive. They sit there asleep.”

Commenters at Express gave an almost resounding no to the technology, saying they would never allow it inside their bodies no matter how “passive” it supposedly is.

“Not a cat in hell’s chance will I have that, or anything like it, implanted in me,” one of them wrote.

“Quite simply NO!” wrote another.

“Didn’t this also happen in 1939 in Europe with a tattoo gun?” asked another.

“‘It’s for your health’ – oh dear, where have we heard that before?” another wrote.