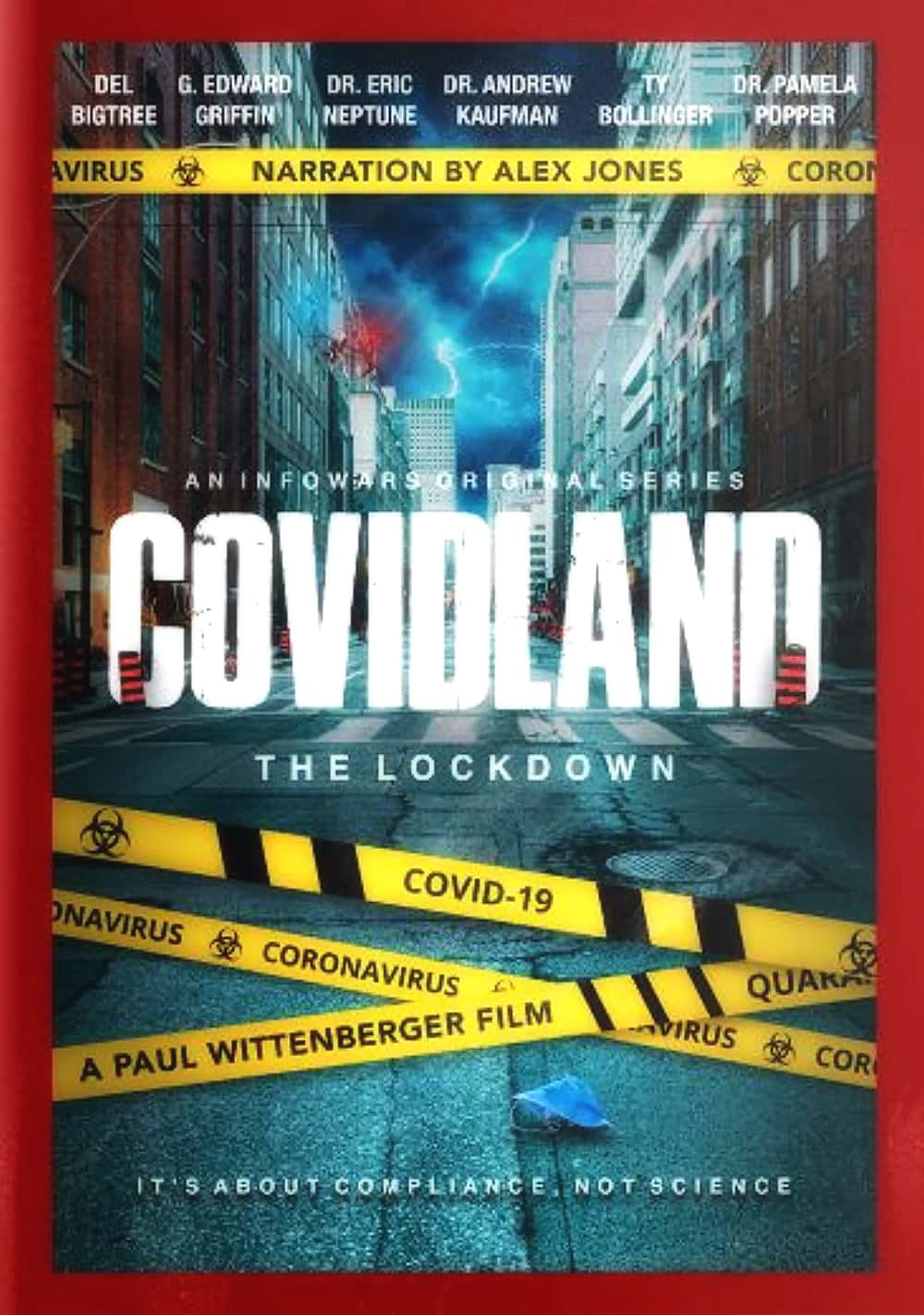 'It's about compliance, not science.'

Watch the powerful new documentary COVIDLAND: THE LOCKDOWN, Episode 1 of the COVIDLAND Mini Series, with a special introduction and outro from film narrator and producer Alex Jones.

On March 11, 2020, the World Health Organization (WHO) declared a pandemic under the pretense of a novel coronavirus that they falsely claimed had a death rate of 3.4%. More than 190 member countries of the WHO imposed lockdowns, putting most of the global population under strict martial law. Unscientific lockdowns proved to be a lucrative business model for the global elite, expanding their wealth by $5 trillion dollars and adding one new billionaire every 17 hours throughout the year. Meanwhile, the World Bank says that as many as 124 million people went into “extreme poverty,” the first time to increase in decades. Were lockdowns justified? The official data for 2020 does not show a statistically relevant increase in aggregate deaths. Instead the global population increased by 1.05%! This first episode of the Covidland series, The Lockdown, exposes the fraud behind the COVID numbers and explores the economic repercussions and human cost of lockdowns that will echo for generations.