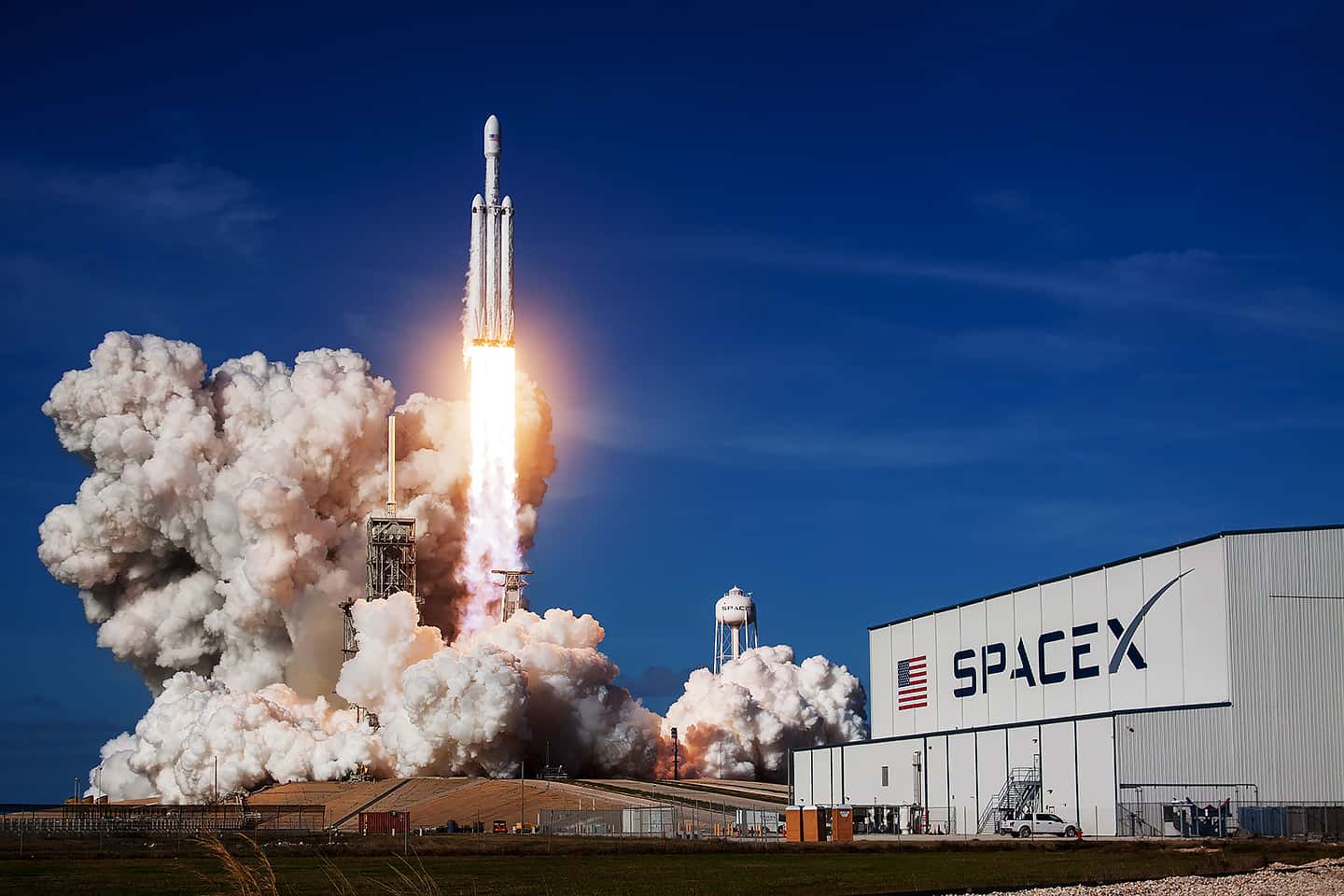 While the luminaries of the crypto world are spending millions of dollar to pitch their favorite tokens and technologies at the world's largest cryptoconference in Miami (which due to organizational issues has also been compared to the infamous Fyre Festival scam) hoping to push the prices of bitcoin and its peers higher, Elon Musk had other plans.

First, on Thursday evening, bitcoin tumbled after the Tesla billionaire issued a cryptic tweet that many interpreted as the billionaire’s breakup with bitcoin. The tweet, which included the bitcoin logo and a broken-heart emoji, hinted that Musk may have sold some or all of Tesla's bitcoin holdings purchased at the start of the year (Musk has yet to confirm or deny that Tesla has disposed of its massive bitcoin holdings).

Bitcoin promptly tumbled as much as 7% leaving many cryptocurrency fans furious, with even Youtube sensation KSI apparently having had enough of Elon’s tweets as he posted on his crypto Twitter account.

This however only encouraged Musk, who now not only finds delight in infuriating the same crypto faithful who fawned over his every tweet previously...

As a result crypto currencies such as ‘CumRocket’ gained up to 50% from bottom to peak in the last 24 hours (for those wh are blissfully unaware, CumRocket describes itself as “the leading 18+ NFT platform for adult creators”, and its native token $cummies is a deflationary token which will be used on their NFSW platform).

Having found a new favorite "crypto" which to push around, Musk - who in the past 24 hours also changed his Twitter profile photo to an anime image featuring a "laser eyes" bitcoin logo - doubled down and at 4:39am ET on Saturday morning, Musk sent out an emoji tweet which basically reads "cumrocket to the moon."

Musk's tweet immediately caused the price of CumRocket to shoot up by nearly 400% in just 10 minutes rising from $0.06 to $0.28 on Saturday following the tech billionaire’s endorsement.

But while cumrocket may be soaring, the broader crypto space appears to have had enough of Musk's trolling and moments after his early morning tweet, cryptos tumbled again, with bitcoin sliding more than $2,000 from $37,800 to $35,000 while ether similarly slumped from $2800 to below $2600.

Having flipped from one of the most vocal supporters of bitcoin to its most "austere critic", surprising the crypto community last month when he said that Tesla would no longer accept bitcoin payment for its cars because - gasp - bitcoin mining used up too much electricity (unlike say, powering electric cars for example) Musk's antics have prompted many to wonder leading at least one crypto hedge-fund manager to describe the Tesla Inc. CEO and prolific tweeter as “too influential on bitcoin prices.”

“Musk is definitely too influential on Bitcoin prices,” Kevin Kang, co-founder and principal at BKCoin Capital, told MarketWatch in emailed comments, while attending a bitcoin conference in Miami. Needless to say, Musk’s social-media messages have had outsize influence on the prices of dogecoin and bitcoin and he’s at least partly blamed for the extant slump in bitcoin and the broader crypto complex. An article last month in The Wall Street Journal described him as bitcoin’s biggest influencer.

Kang said that, at the end of the day, Musk’s power over crypto isn’t unlike the sway some traditional investors may have over more conventional markets.

“However, that’s no different to what we see in traditional assets when big name hedge-fund managers disclose their positions and those names move,” Kang said. “I believe the more he tweets, the more immune the market will get in the future but for now, he’s definitely one of the big influencers of the Bitcoin market.”

And while one can hope that Musk's tweeting, which some point out likely takes place in various mind-altered states during ungodly hours, will soon have no impact on the price of bitcoin, the reality is that for now at least - between the biggest asset bubble blown in the world which has led to such "assets" as cumrocket - we may indeed be living in the dumbest of times.