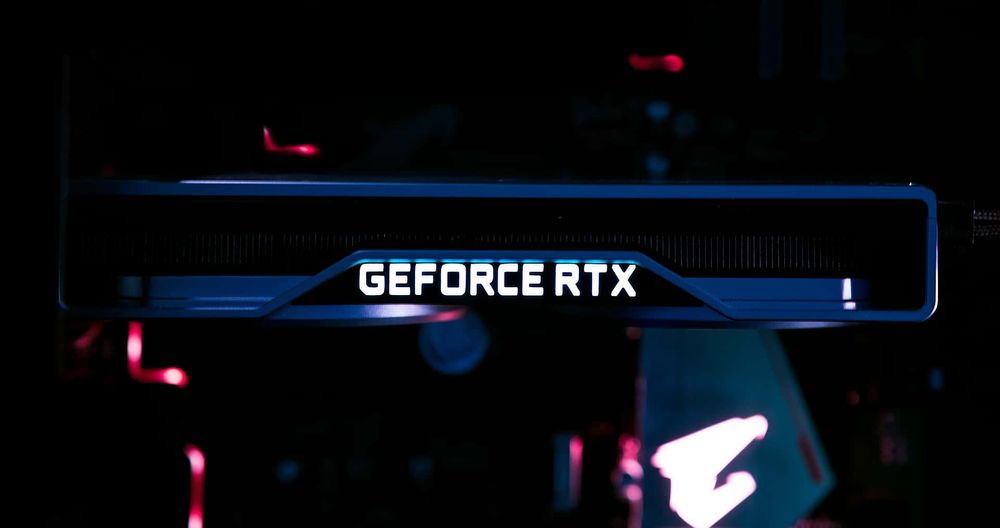 The move is expected to expand the country's efforts around AI research and the national AI centre.

Australia's Commonwealth Scientific and Industrial Research Organisation (CSIRO) and Nvidia have signed a collaboration agreement to ramp up the country's AI capabilities and adoption of the technology across industry, academia, and the public sector.

Some of the specific initiatives under the agreement include the development of AI and machine learning capabilities that are focused on a national AI upskilling approach aimed at students, researchers, and industry professionals, and applying quantum computing and digital twins for use cases across climate action and genomic medicine.

A working group made up of members from both organisations will also be established to identify further opportunities for co-innovation under the agreement.

"This is an exciting step for Australia's expanding artificial intelligence capabilities. CSIRO has been using Nvidia's accelerated computing platform for over a decade, and I envisage that this new collaboration will expand our efforts around AI research, start-ups and industrial ventures, grow a more robust local AI ecosystem and support the launch of our new National AI Centre," CSIRO CIO Brendan Dalton said.

Australia's national AI centre was launched at the end of last year under the federal government's AI action plan. The AI centre is based within CSIRO's Data61, and was established to coordinate national AI activity, expertise, and capabilities with the hopes of improving productivity and lifting competitiveness.

The centre will also perform work on reducing barriers faced by small to medium-sized businesses in adopting and developing AI and emerging technology.

Dalton, who recently spoke at Nvidia GT, detailed that as part of the agreement, researchers of new AI solutions will have access to configured Nvidia GPU clusters at scale, as well as a library of software development kits and containers to test and iterate their models.

"We will have people to support scientists and engineers to make sure their codes are running the best way they possibly can, and to make sure they have the right training to develop the kind of algorithms they want," Dalton said.

"I think getting these things right for innovators at a national scale is the best way to grow the AI economy in Australia."