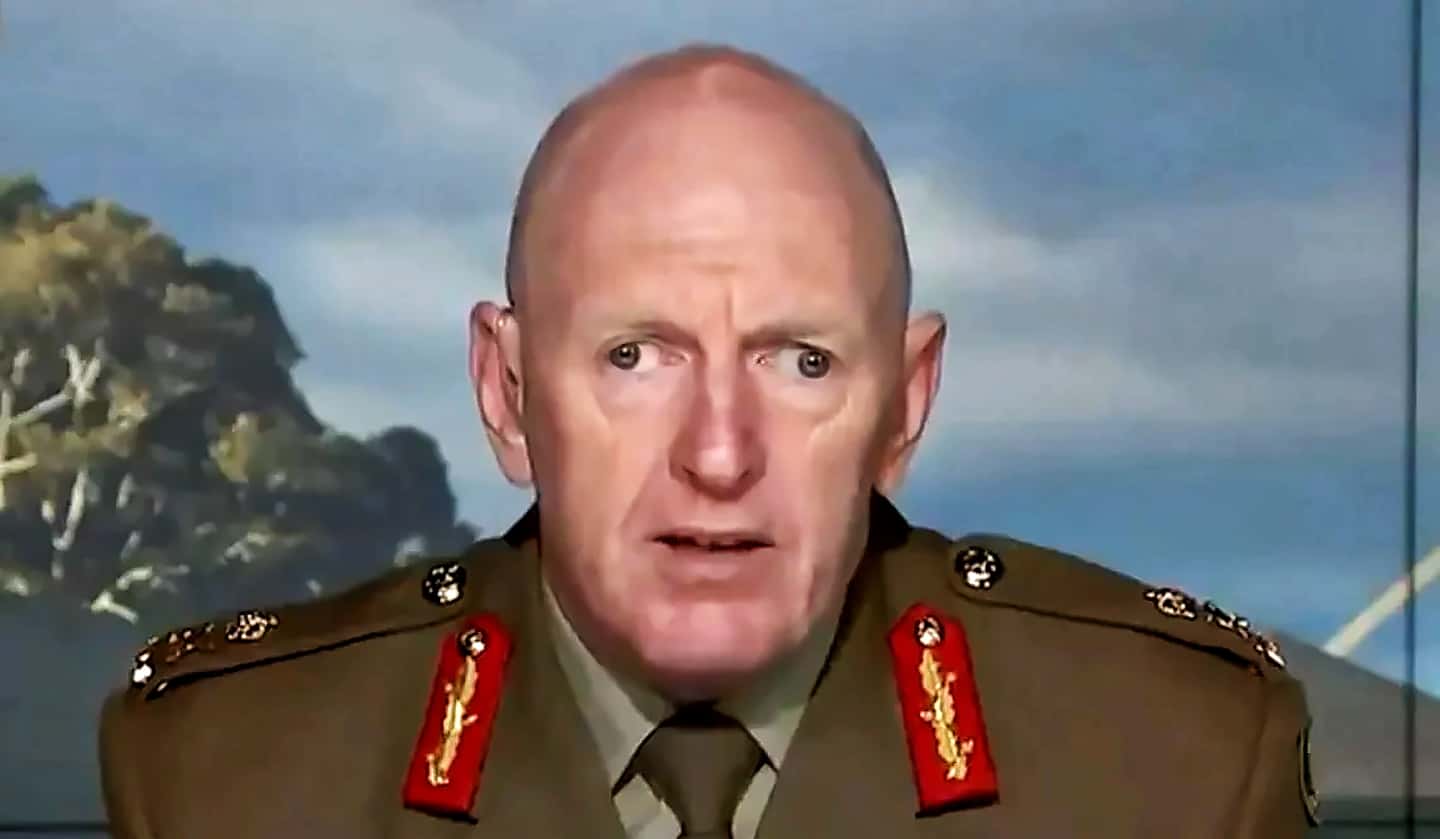 Australian Defence Force (ADF) troops will join NSW police patrolling streets in Sydney’s west and southwest to ensure COVID-19 health orders are being observed in the hotspots where the virus is surging.

The 300 ADF troops will reinforce the efforts of police on Monday, patrolling and doorknocking to ensure people are complying with self-isolation and stay-at-home orders in eight Sydney local government areas.

The military support was requested by Police Commissioner Mick Fuller on Thursday when NSW reported a record 239 COVID cases—a figure that was matched again on Sunday.

Meanwhile, Strathfield South Public School, in Sydney’s west is closed after a COVID-19 case in the school community.

The school’s website says it is closed to allow time for contact tracing and cleaning and all staff and students must self-isolate until they receive further advice.

Sydney public transport services have been restored to a regular weekday timetable to avoid overcrowding as the construction industry resumes with some limitations, after a two-week hiatus.

Tradies from the eight worst affected local government areas in Sydney’s west and southwest are not allowed to work or leave their area.

In all other areas construction can go ahead in homes and sites where there are no residents.

Tradies and cleaners can attend domestic jobs if there is no contact, while there is a cap of two masked workers indoors and five people outdoors.

Elective surgery has been cancelled in Greater Sydney hospitals but remains scheduled on the Central Coast and the Illawarra.

Meanwhile, Premier Gladys Berejiklian says half a million NSW residents could be vaccinated against COVID-19 every week.

The premier is hoping August will be a record month for vaccinations.

More than 82,000 people in NSW received the jab in the 24 hours to Saturday evening and with lockdown proving ‘damn hard’, vaccination was the way forward, she said on Sunday.

“One dose itself reduces your chance of spreading the virus but it also keeps you out of the hospital,” Berejiklian said.

Greater Sydney and surrounding regions remain in lockdown until at least August 28.

The virus is continuing to spread across Sydney households, around workplaces and into aged care facilities.

NSW Health’s Dr Jeremy McAnulty says four of the 14 people who have died in the current outbreak did so at home and not in a hospital.

The most recent fatality is a man in his 60s who died at his southwestern Sydney residence.

There are 222 COVID-19 cases in hospital in NSW. Of these, 54 people are in intensive care, 25 of them requiring ventilation.

“As I understand it, the ones with vaccination are doing relatively well,” he said.