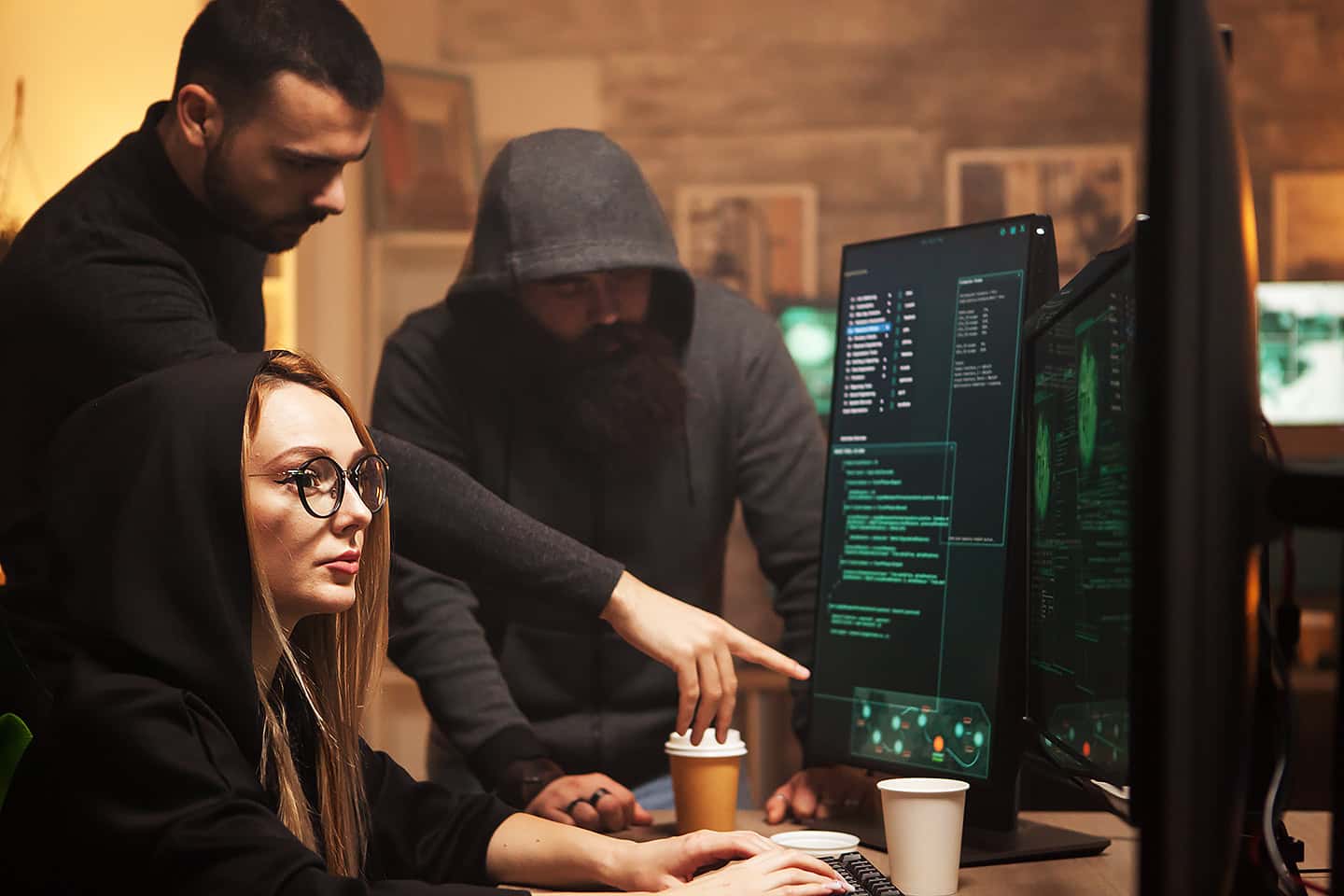 The Department of Homeland Security (DHS) plans to launch a warning system to detect “domestic terrorism” threats by gathering and analyzing intelligence on public social media posts and making predictions on future actions. The purpose of the system is to detect the sort of posts that allegedly proceeded the breach of the US Capitol on January 6.

Law enforcement agencies were criticized for ignoring or missing the posts. According to a DHS official involved in the efforts, the focus is supposedly not on the posters, but to identify the targets of domestic terrorism. The official also said that, for now, the DHS is using human data analysts, not computer algorithms, to analyze public social media posts.

“We’re not looking at who are the individual posters,” said a senior official involved in the effort said to NBC News. “We are looking at what narratives are resonating and spreading across platforms. From there you may be able to determine what are the potential targets you need to protect.”

The idea of using social media to identify domestic terrorism threats was first touted by the assistant secretary of the DHS’ counter terrorism department, John Cohen, in a testimony to the counterterrorism subcommittee of the House Homeland Security committee in April. Cohen said that the DHS planned “increased analytic focus to more comprehensively assess how violent extremist actors and other perpetrators of targeted violence exploit and leverage social media and other platforms and how those online activities are linked to real-world violence.” He added that the objective was to “identify emerging narratives as early as possible and assess whether those narratives are likely to influence acts of violence and how fast they’re spreading across multiple platforms.”

According to Cohen, the most significant terror threat comes from within the US, by small groups and individuals inspired by extremist conspiracy theories and racist content online who believe that violence is a legitimate way “to express their dissatisfaction with our nation or with their personal situation.” In a testimony to the House Intelligence Committee, FBI director Christopher Wray said that the bureau does not “simply patrol social media looking for problems.” But now, the DHS will begin doing just that, even after it faced backlash last year when it emerged that it had been collecting data from tweets by journalists covering issues at the border and when the US Postal Service had been scanning social media posts. Following the backlash, the secretary of homeland security ordered DHS analysts to stop collecting data from all sorts of public information.

Now, the DHS claims it will be cautious. “Our job is not to police thought and speech — our job is to prevent acts of violence,” Cohen told lawmakers. However, he added later, “We have to understand the close proximity between constitutionally protected speech … and the threat of violence posed by individuals who use that speech or leverage that speech as a way to incite violence.” The DHS official involved in the new warning system did not provide details on the methods analysts would use to collect and analyze data.

They only said that the agency was consulting with nonprofits, private companies, and social media companies. It is not illegal for law enforcement agencies to analyze public social media posts without a warrant. However, civil rights groups are opposed to the idea of the government actively monitoring social media posts as it would have a chilling effect on free speech, and does not provide reliable intelligence. “Internal government reviews have repeatedly raised concerns about the usefulness of wide-ranging collection of social media information, but agencies keep barreling forward, wrongly assuming that its benefits must outweigh its costs,” said Hugh Handeyside, a senior staff attorney with the American Civil Liberties Union (ACLU) in Washington.

“People say inflammatory stuff on social media, but as an empirical matter, that speech isn’t a valid or reliable predictor of violent conduct,” he added. He also referred to a social media information collection on visa applicants proposal by the DHS that was blocked by the White House budget office last year, because the agency had “not adequately demonstrated the practical utility of collecting this information.

Handeyside warned that “when people know that the government is watching, they self-censor,” which “leads to the suppression of ideas and discourse that might be deemed controversial.”