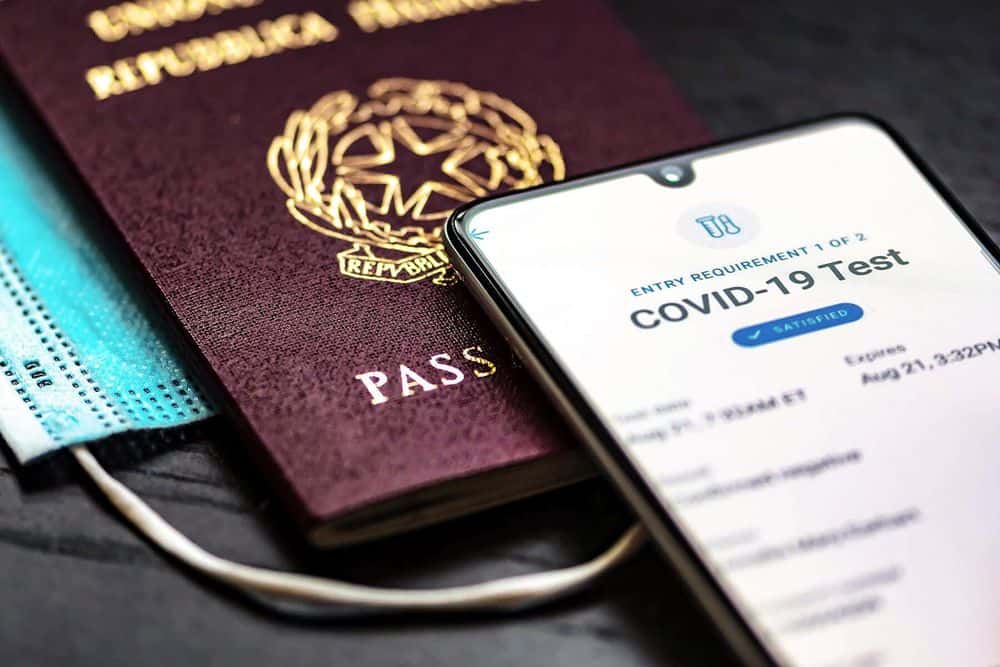 A Wharton school grad and his father, a doctor, developed the “Immunaband” – a wearable smart device, which is much akin to a smartwatch in appearance and is being used to show the status of vaccination with a tag.

Users have to upload their vaccination card and the Immunaband makes it easy for others to know about their status of vaccination. With little consideration for the implications in terms of civil liberties, the technology is already being adopted by various businesses.

A restaurant called El Merkury Sophia Deleon in the Reading Terminal market of Philadelphia has all its employees wearing the Immunaband, a simple blue bracelet that displays a QR code. By scanning the code, you can validate the status of vaccination of the individual wearing it.

The restaurant owner of El Merkury said that they had partnered with Immunaband for uploading their vaccine cards and explicitly letting their customers know that the restaurant staff is vaccinated. Dr. Tashof Bernton, one of the two individuals behind Immunaband, said: “As we come back together as a society, it’s nice to have to have a way to tell each other I’m safe and I’ve been vaccinated. You get the Imunnaband, you upload your card, and it’s with you all the time if you want it. You just use the QR code.”

At a juncture where governments around the world are considering introducing vaccine passports and have taken several steps to make that resolution a reality, innovations such as Immunaband no longer come as a surprise. New York, for instance, partnered with IBM and launched “Excelsior Pass” for providing access to theaters, event venues, and sport stadiums. The app was found to exposing private medical data.