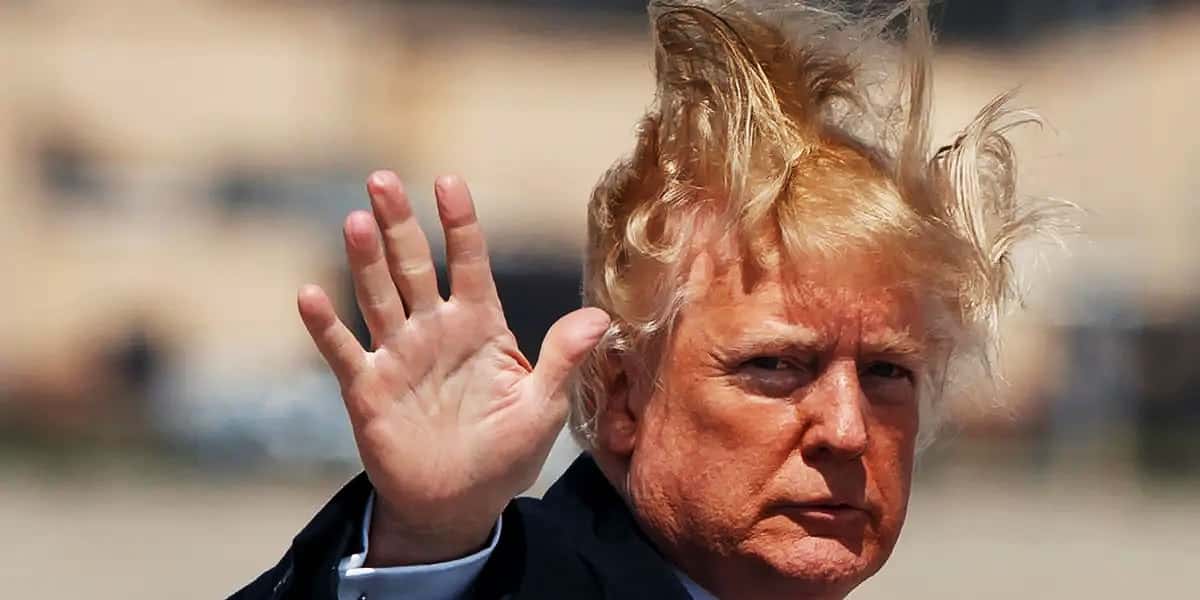 If you can’t join them, beat them with a blog.

That appears to be the tactic of former US President Donald Trump while he awaits Facebook’s decision on whether it will uphold his indefinite suspension from its platform.

Mr Trump has launched a space on his website, ‘From the Desk of Donald J. Trump’, where he can post messages that can be shared by others to Twitter and Facebook, sites where he remains banned.

Users will also be able to like posts on the page.

The launch on Tuesday (local time) comes a day before a decision from Facebook oversight board on whether to uphold Mr Trump’s indefinite suspension from the platform.

Mr Trump was banned from the platform, as well as multiple other social media sites, including Twitter, for several posts he made in the lead up to the Capitol insurrection.

Mr Trump, who left office on January 20, has falsely claimed he lost the 2020 presidential election to Democrat Joe Biden because of widespread voter fraud.

The site, which was first reported by Fox News, is dubbed “From The Desk Of Donald J. Trump” and contains short posts from Mr Trump. Several of them repeat the debunked election claims.

But it is not the social media platform that Mr Trump has pledged to create. The new site offers no way for viewers to interact or respond to Mr Trump’s posted messages.

The former president was widely mocked across social media for his launch.

“This is just a one-way communication,” a source told Fox News.

“This system allows Trump to communicate with his followers.”

Mr Trump’s senior adviser, Jason Miller, told Fox News in March that the former president, who was banned from a slew of sites after the riot, had plans to launch his own social media site.

The new space was “a great resource to find his latest statements and highlights from his first term in office”, Mr Miller wrote on Twitter.

“This is not a new social media platform. We’ll have additional information coming on that front in the very near future.”

The former president has also been sending out short, emailed press releases.

Twitter has said its ban on Mr Trump – who once had 88 million followers on the platform – is permanent, even if he runs for office again. Alphabet Inc’s YouTube has said it will restore Mr Trump’s channel when it decides the risk of violence has decreased.

By The New Daily