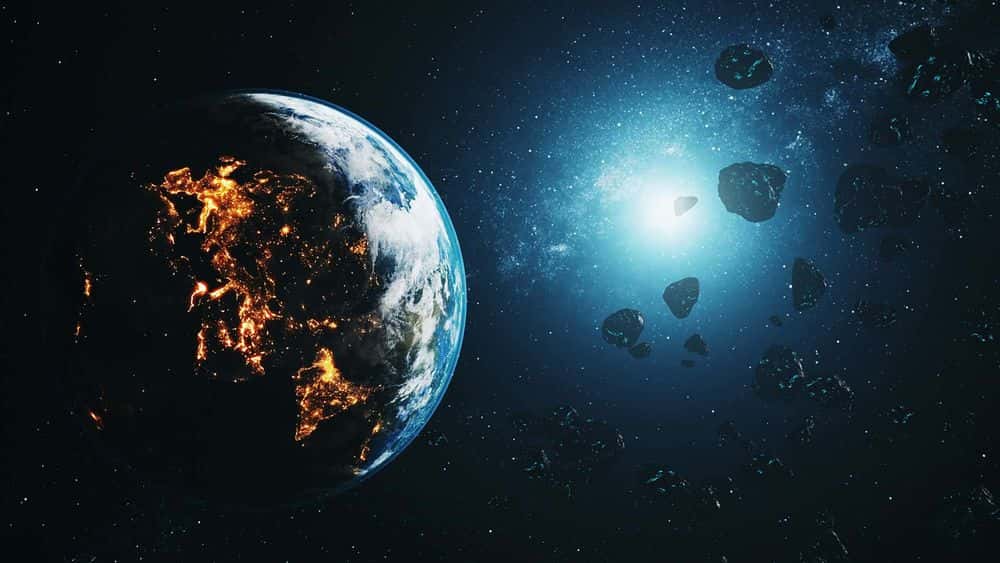 According to simulations  conducted by leading space agencies, Earth lacks the technology to stop a massive asteroid from wiping out Europe, according to the Independent . The week-long exercise led by Nasa  concluded that catastrophe would be unavoidable, even given six months to prepare.

The hypothetical impact scenario, which took place during a planetary defence conference hosted by the United Nations, proved that governments are woefully unprepared for this kind of disaster.  -Independent “If confronted with the scenario in real life, we would not be able to launch any spacecraft on such short notice with current capabilities,” said the participants. According to the report, the only thing humanity could do in such an event is to evacuate the area before the asteroid hit – though the scenario’s impact zone was across a large swath of North Africa and Europe. “Each time we participate in exercises of this nature, we learn more about who the key players are in a disaster event, and who needs to know what information and when,” said NASA Planetary Defense Officer, Lindley Johnson. “These exercises ultimately help the planetary defence community communicate with each other and with our governments to ensure we are all coordinated should a potential impact threat be identified in the future.” Responding to the news of the failure, SpaceX boss Elon Musk said the lack of solution was “one of many reasons why we need larger and more advanced rockets”.

SpaceX recently secured a $2.89 billion contract with Nasa to develop its next-generation Starship spacecraft, which is being built to transport people and cargo around the Solar System. According to SpaceX, Starship combined with its Super Heavy rocket booster will be “the world’s most powerful launch vehicle ever developed,” and could theoretically alter the trajectory of an Earth-bound asteroid. Meanwhile, NASA is already working on technology to deflect asteroids  – and will launch a test mission of its Double Asteroid Redirection Test (DART) system later this year before reaching the asteroid Dimorphos next autumn.

The test aims to change the orbit of the asteroid in the hopes of proving that such a system would be a viable defense against near-Earth objects (NEO) in the future. “DART will be the first test for planetary defence, and the data returned after it impacts Dimorphos will help scientists better understand one way we might mitigate a potentially hazardous NEO discovered in the future,” said DART program executive, Andrea Riley. “While the asteroid DART impacts poses no threat to Earth, it is in a perfect location for us to perform this test of the technology before it may actually be needed.” At present, NASA is discovering around 30 new NEOs per week, on top of the roughly 25,000 the agency is currently tracking. 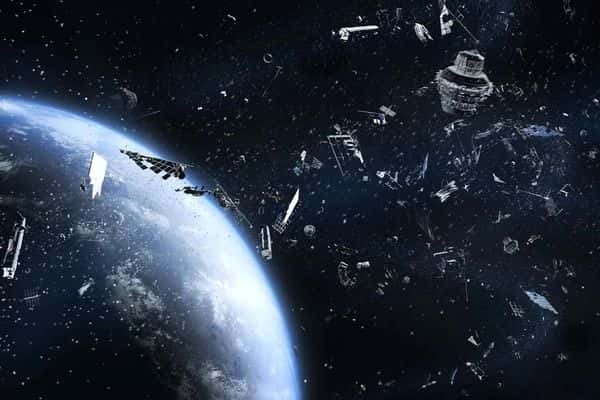 A giant piece of space junk is hurtling towards Earth. Here’s how worried you should be