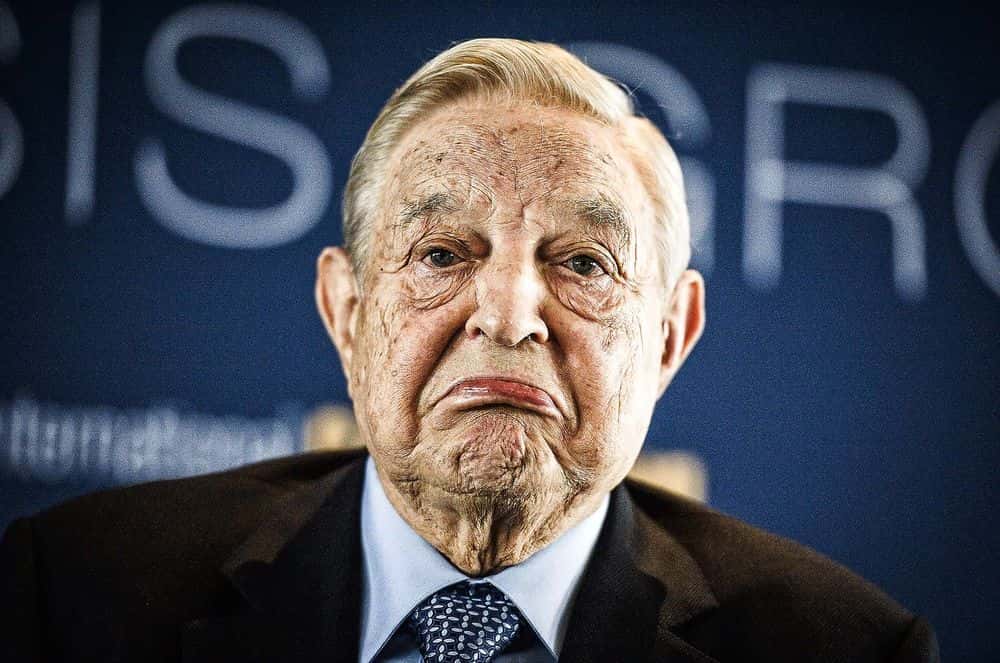 For example, they frequently whine about social media sites like Facebook allowing conservatives to have free and open dialogue on their platform contrary to the views of the far-left watchdog attack dog group.

Today, in a poorly researched article, Media Matters contributor Kalya Gogarty expressed her shock over Facebook permitting Americans to post about their disapproval of mask mandates in America. But, of course, Media Matters’s admonishment of Facebook for allowing Americans to share their views is laughable, given Facebook’s open attacks on major conservative pages like our 100 Percent Fed Up page that is regularly censored, and where less than 10% of our followers are allowed to see our content in their newsfeed.

Only moments ago, Health Feedback, a spinoff of the far-left global climate change activist “fact-checkers” site Science Feedback, notified all 2.5 million followers that an article we wrote about the toxicity of COVID vaccines was “partly false.”

Health Feedback offers a lengthy explanation of why our article is incorrect but fails to point to the article they are calling “party false,” saying it doesn’t even exist (“This Facebook post is no longer available”) on our Facebook pages:

Media Matters Gogarty writes: Facebook has had a policy against harmful mask misinformation on the site since at least May 2020. Over a year later, Facebook is still allowing anti-mask groups to spread misinformation on its platform, even permitting the creation of new groups that are focused on opposing children’s mask usage in school.

Media Matters has identified 171 anti-mask groups, including 88 — or over 50% — that were created between April and July 2021. These 171 groups push anti-mask rhetoric and misinformation to nearly 200,000 members, with many specifically targeting the use of masks by children and in schools.

In fact, nearly 60% of the groups created this year are focused on children and/or schools. Their presence on Facebook is particularly concerning right now, with school COVID-19 mitigation policies still being developed or finalized before the year starts, the delta variant spreading among unvaccinated Americans, and children under 12 ineligible for the vaccine.

Media Matters highlights a post from the group asking if the alleged increase in COVID cases might be due to “shedding” from “those who’ve recently gotten the shot?”

The post also asks why kids should be forced to wear masks when 99.99% of kids survive COVID—again, we do not see any issues with asking logical questions.

A quick look at the “Parents for Mask CHOICE” shows a whopping 4.8K followers. The top 6 “mask choice” pages on Facebook have a total of just over 15K followers. But that’s not acceptable to the rabid left, who refuses to tolerate anyone who holds a viewpoint in opposition to theirs. They want Facebook to place their boot firmly on the necks of the opposition and wipe out any dissenting views.

Media Matter should really do a better job of editing their final product. Near the bottom of their plea to Facebook to keep their boot on the necks of dissenters, they share a graph showing the political affiliation of users who are against mask mandates. The point of their graph is to show how dangerous “right-wing” opinions are to mask mandates.

From the Media Matters article: In July, using a method similar to those of other Media Matters studies, we looked at politically oriented Facebook pages and found that right-leaning pages posted at least 870 times about masks in relation to children, parents, or schools, earning over 2.4 million interactions. These posts accounted for nearly 50% of all interactions earned on posts in our dataset, despite accounting for only 20% of the posts.

It doesn’t take a rocket scientist to look at the Media Matters chart below and determine that the highest percentage of people posting about masks and children on Facebook are from “ideologically non-aligned” political pages, meaning that mask mandates are not a political issue at all, but instead, are a right to choose or freedom issue, which, unless we’re talking about abortion, is unacceptable to the George Soros cult at Media Matters.

It’s not enough for George Soros to fund radical judges and attorneys general. It’s not enough for the radical billionaire to fund open borders and far-left secretaries of state; he also needs to make sure a fake news “watchdog” publication spreads misinformation about anyone who dares to defy the radical left message.

People need to wake up and see that we are being brainwashed by powerful forced to comply. Stand up to these evil forces now, or answer to them later.