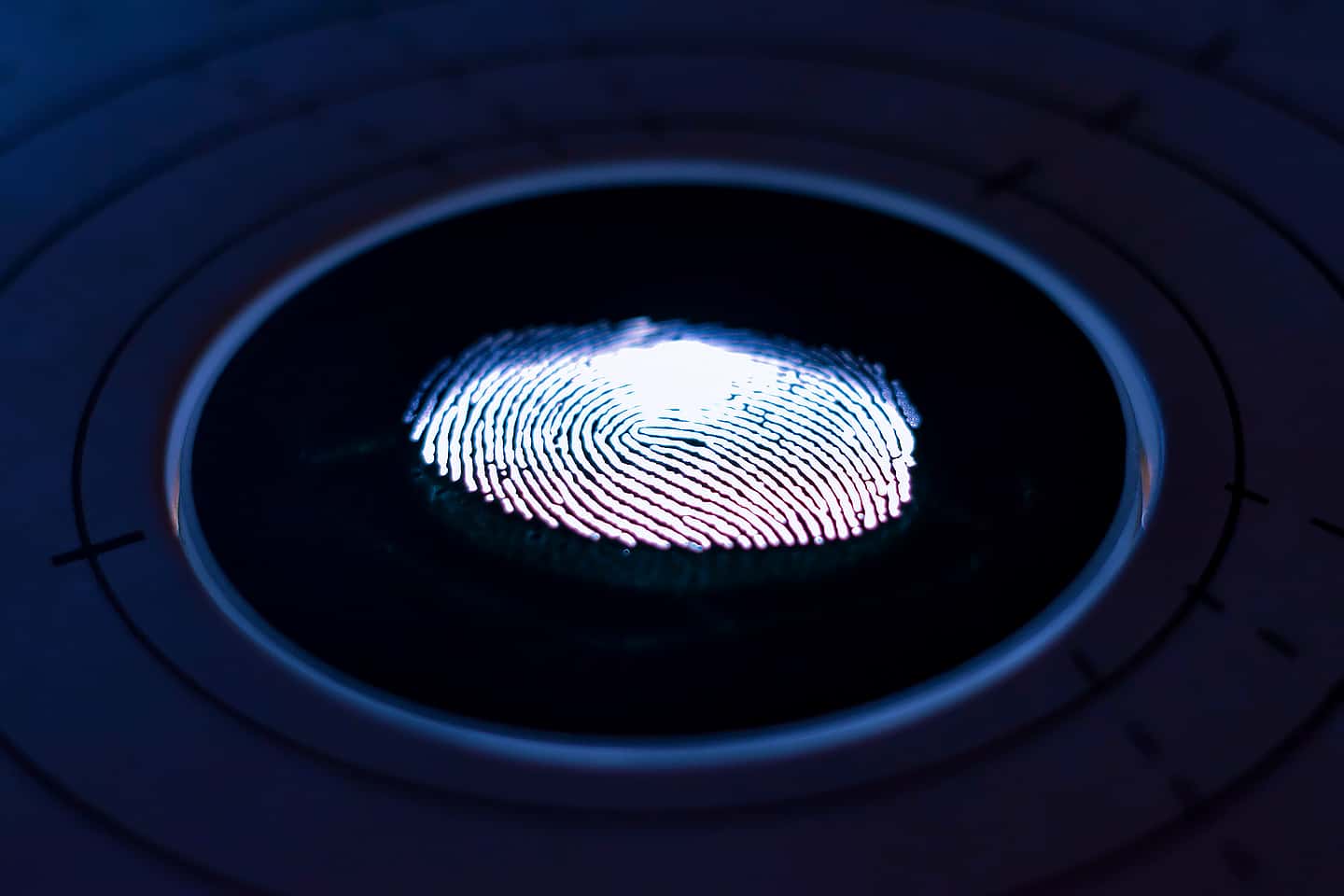 Eight countries have jointly proposed a set of "high-level principles" in the hope they can enable future mutual recognition and interoperability of digital identities.

The countries came together to form the digital identity working group (DIWG) in 2020 to discuss how to make digital identity a key component of the global digital trade and travel ecosystem. The set of principles is the group's first set of publicly released work since inception.

Chaired by Australia's Digital Transformation Agency, the working group's other members are from Canada, Finland, Israel, New Zealand, Singapore, the Netherlands, and the United Kingdom.

There are 11 principles in total, all contained in a report [PDF] about digital identity in a COVID-19 environment, that the DIWG envisions would be used by all governments when building digital identity frameworks.

According to the DIWG, the principles aim to allow for a common understanding to guide future discussions on both mutual recognition and interoperability of digital identities and infrastructure.

In providing the principles, the DIWG noted that mutual recognition and interoperability of digital identities between countries is still several years away, with the group saying there are foundational activities that need to be undertaken before it can be achieved.

These foundational activities include creating a definition of a common language and definitions across digital identities, assessing and aligning respective legal and policy frameworks, and creating interoperable technical models and infrastructure.

The DIWG added that more agreements between countries would be required to make progress on this front, with the group saying these agreements could take the form of free-trade agreements, memoranda of understanding, or similar structured agreements.

Despite these foundational activities still needing to be conducted, the group said, in most cases, centralised, government-led initiatives have been designed with mutual recognition and interoperability in mind, even where international interoperability was not considered as an immediate use case.

"While there appears to be substantial differences in the terms used across member countries and digital identity systems, most terms were able to be aligned to common definitions," the group said.

"This forms a basis to allow for a common understanding to enable future discussions and alignment of digital identities and infrastructure."

The report also noted the potential for decentralised approaches to creating a digital identity framework could also work, specifically pointing to the European Digital Identity framework. 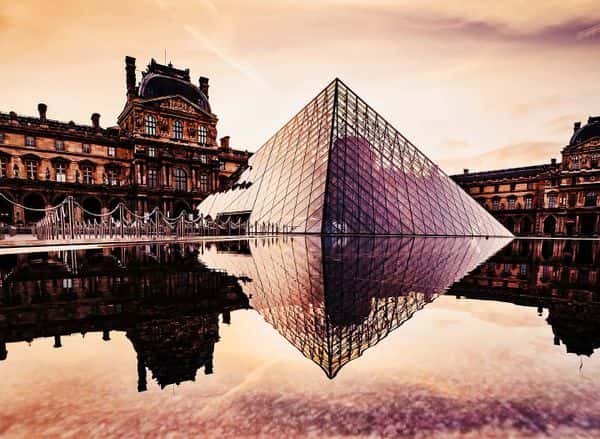