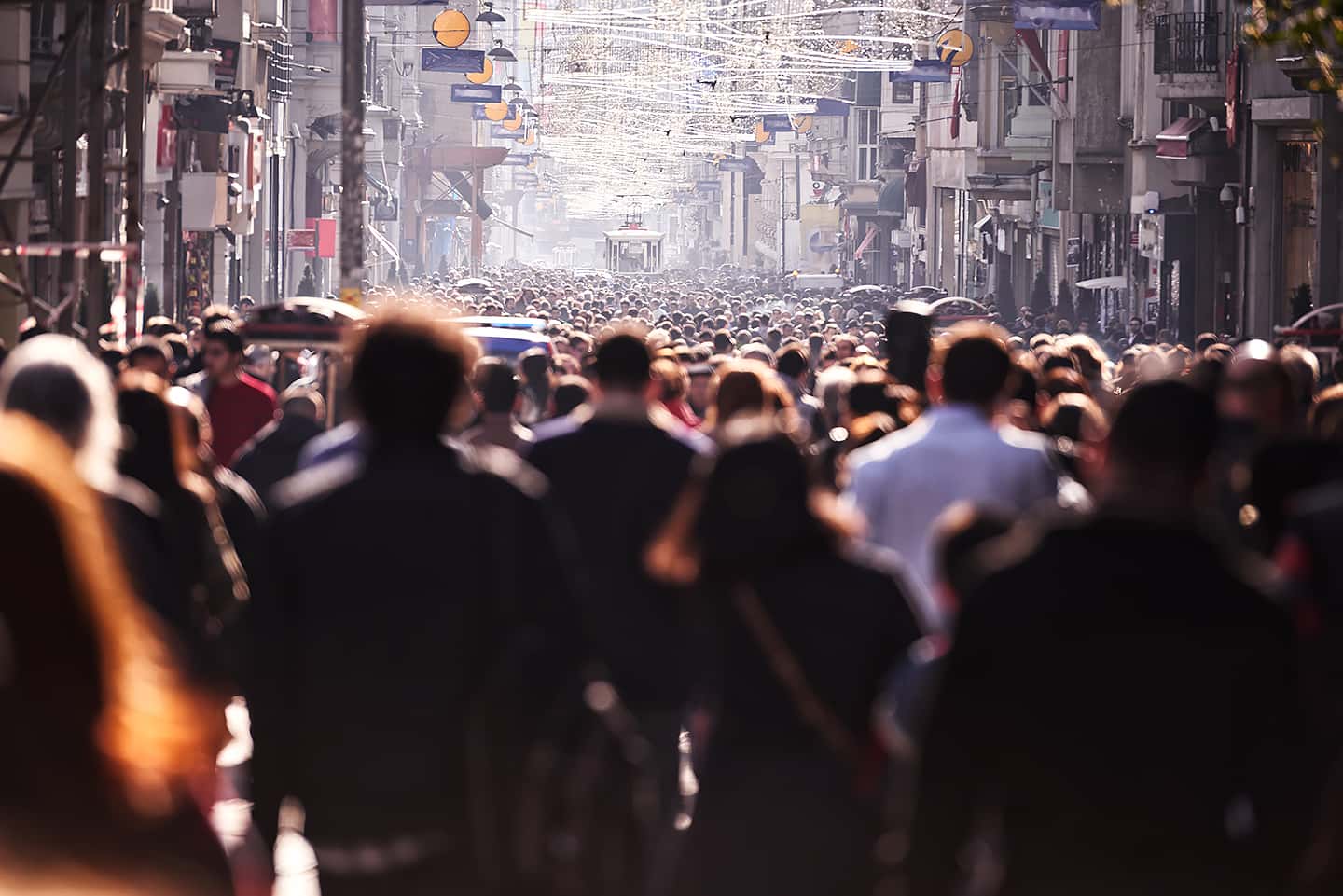 “Most people in the world are operating under the false impression that we’ve got too many people.”

The left’s most hated figure of the moment Elon Musk once again issued a warning over falling birth rates globally, noting that “Most people in the world are operating under the false impression that we’ve got too many people.”

Mathias Döpfner, CEO of Axel Springer, asked Musk what keeps him awake at night, to which the Space X CEO responded that negative birthrates “might be the biggest threat to the future of human civilization.”

Musk noted that so called ‘experts’ are promulgating the myth that the planet is overpopulated.

“This is not true. Earth could maintain a population many times the current level. And the birth rate has been dropping like crazy,” Musk urged.

Citing Japan as a startling example of depopulation, Musk added that “ridiculous population estimates from the [United Nations]” should be “updated, because really, they don’t make any sense.”

Earlier this year, Musk asserted that “If people don’t have more children, civilization is going to crumble, mark my words.”

Musk countered claims that “the population is growing out of control,” a refrain often made by environmentalists, asserting that the truth is “completely the opposite.”

Recent studies have shown that more people are refraining from having children citing concerns over the climate, health and overpopulation, while Researchers at the University of Washington’s Institute for Health Metrics and Evaluation recently warned that the planet is not prepared for an ongoing global population crash, and that the impact will be “jaw dropping”. 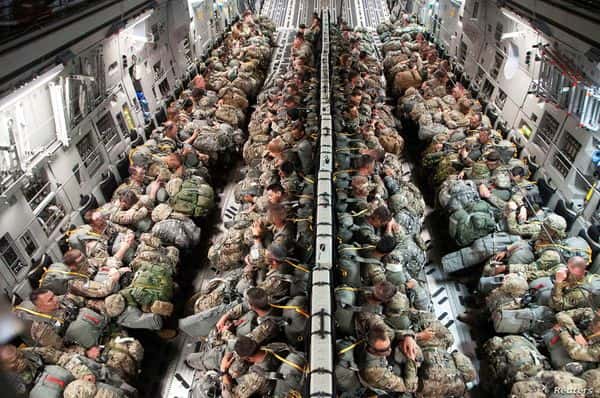