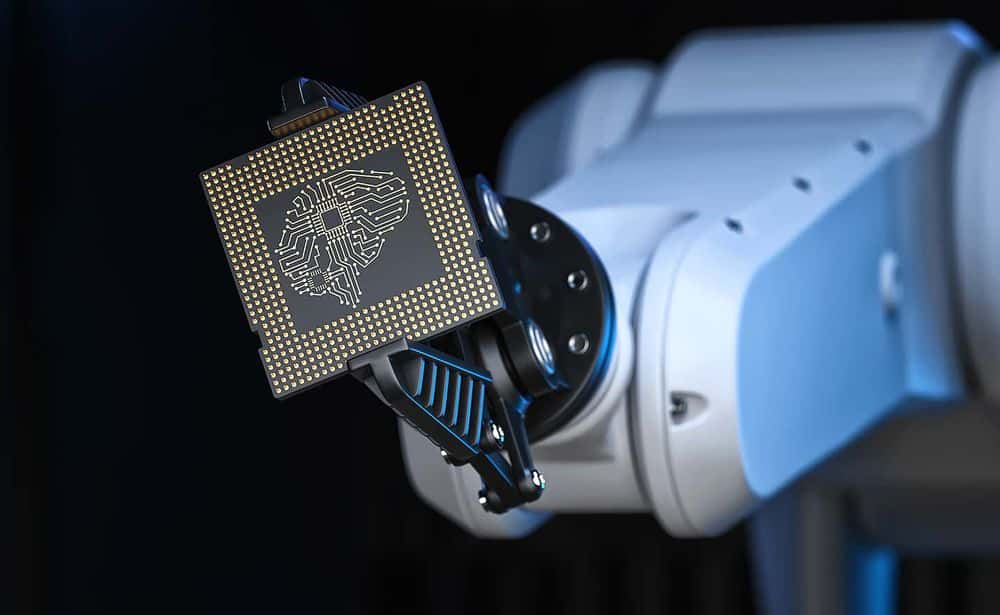 Elon Musk announced that his neurotechnology company Neuralink will begin implanting its first microchips in human brains in 2022. At this point, Neuralink must get the approval of the US Food and Drug Administration (FDA).

Neuralink has been developing brain chips since 2016 to implant them into human brains and record and stimulate brain activity simultaneously. This device is intended for medical purposes and aims to help partially or fully paralyzed individuals and people with severe spinal-cord injuries and neurological disorders.

Musk claims that Neuralink's standards for chip implantation are significantly higher than the FDA requires.

"Neuralink's working well in monkeys, and we're actually doing just a lot of testing and just confirming that it's very safe and reliable, and the Neuralink device can be removed safely," he said.

The Neuralink chip performed well during the test with a monkey, Elon Musk said. In April, the company posted a video on the official YouTube channel with a monkey playing the classic Pong game solely with its own mind.

One of Elon Musk's companies, Neuralink, which develops brain implants, posted a video on the official YouTube channel with a monkey playing the classic Pong game solely with its own mind. It was reported that the chip was successfully implanted into the monkey's brain back on February 1.

The entrepreneur says the first people to receive the microchips may be patients with severe spinal-cord injuries, such as tetraplegics or quadriplegics.

In 2019, Elon Musk planned to begin human testing by the end of 2020. In February 2021, he hoped to start implanting the chips in humans by the end of 2021. Now the date is being postponed again.

Out of a total of 23 monkeys implanted with Elon Musk’s Neuralink brain chips at the University of California Davis between 2017 and 2020, at least 15 reportedly died.

Via Business Insider and the New York Post, the news comes from the Physicians Committee for Responsible Medicine, an animal-rights group that viewed over 700 pages of documents, veterinary records, and necropsy reports through a public records request at the university.

Neuralink was founded in 2016 with a goal of helping people recover from traumatic brain and spinal cord injuries, curing depression and other mental health disorders, and connecting humans to the internet for everything from music streaming to near-telepathic communication. The company has often touted its successes, such as a demonstration on a pig in 2020, and a 2021 video of a macaque playing Pong with its mind.

The project has attracted a great deal of interest from celebrities like Grimes and Lil Uzi Vert, and people suffering from paralysis often petition Musk on social media to be a part of human trials. Musk previously said that he hoped to begin human trials in 2021, but that goal has been pushed back to 2022. Based on the PCRM’s findings, the brain chips may be nowhere near ready.

“Pretty much every single monkey that had had implants put in their head suffered from pretty debilitating health effects,” said the PCRM’s research advocacy director Jeremy Beckham. “They were, frankly, maiming and killing the animals.”

Neuralink chips were implanted by drilling holes into the monkeys’ skulls. One primate developed a bloody skin infection and had to be euthanized. Another was discovered missing fingers and toes, “possibly from self-mutilation or some other unspecified trauma,” and had to be put down. A third began uncontrollably vomiting shortly after surgery, and days later “appeared to collapse from exhaustion/fatigue.” An autopsy revealed the animal suffered from a brain hemorrhage.

The PCRM filed a complaint with the the US Department of Agriculture on Thursday, accusing UC Davis and Neuralink of nine violations of the Animal Welfare Act. “Many, if not all, of the monkeys experienced extreme suffering as a result of inadequate animal care and the highly invasive experimental head implants during the experiments, which were performed in pursuit of developing what Neuralink and Elon Musk have publicly described as a ‘brain-machine interface,’” the group wrote in the complaint.

“These highly invasive implants and their associated hardware, which are inserted in the brain after drilling holes in the animals’ skulls, have produced recurring infections in the animals, significantly compromising their health, as well as the integrity of the research.”

A spokesperson for UC Davis responded to the complaint, saying, “We strive to provide the best possible care to animals in our charge. Animal research is strictly regulated, and UC Davis follows all applicable laws and regulations including those of the U.S. Department of Agriculture.”

The spokesperson added that the university stopped working with Neuralink in 2020. Neuralink has not issued a response.