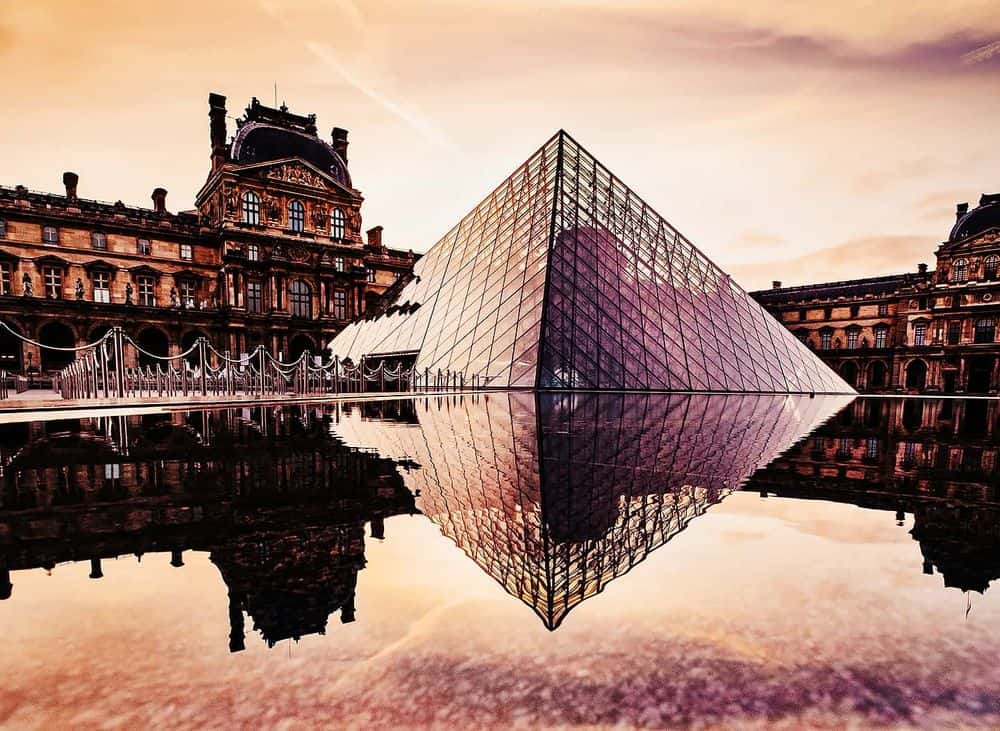 People visiting museums, cinemas or swimming pools in France without a vaccination certificate have been turned away, after new rules to stop the spread of Covid-19 kicked in.

On Wednesday, some people in France were disappointed when they arrived at certain venues, museums, cinemas or swimming pools, to find that they would need to present proof of their Covid-19 vaccination to gain entry.

“I was really angry... I had no idea,” a 51-year-old told Reuters after being turned away from the Louvre museum in central Paris. “But then I calmed down and understood there were health reasons,” she said.

Servane de Lansdheer, head of security at the museum, told Reuters that the morning had gone well, with most people turning up with the health pass ready.

The ‘pass sanitaire’ which is being introduced gradually, will also be required from the start of August to enter restaurants and bars and for long-distance train and plane journeys. To date, the pass has only been required for people attending large-scale festivals or clubbing.

In a relaxation of restrictions, visitors can remove their masks after being granted access to the venue, a move which has been criticized by experts. Businesses failing to implement the law will face substantial fines once the grace period is over.

The phased introduction of the health pass, which consists of a smartphone QR code, which can also be printed on paper, has caused uproar in France, with thousands taking to the streets to demand the government drop the policy.

On Saturday, it was reported that as many as 114,000 people had rallied across the country to protest what they believe is an unjust intrusion into their private lives. Demonstrators chanted “Liberty!” and demanded that President Emmanuel Macron resign.

Macron, who’s government has also introduced mandatory vaccinations for healthcare workers, has seen his popularity slide among those aged 18-24, but support has grown among retirees, according to a poll by public opinion agency IFOP for Le Journal du Dimanche (JDD) newspaper.