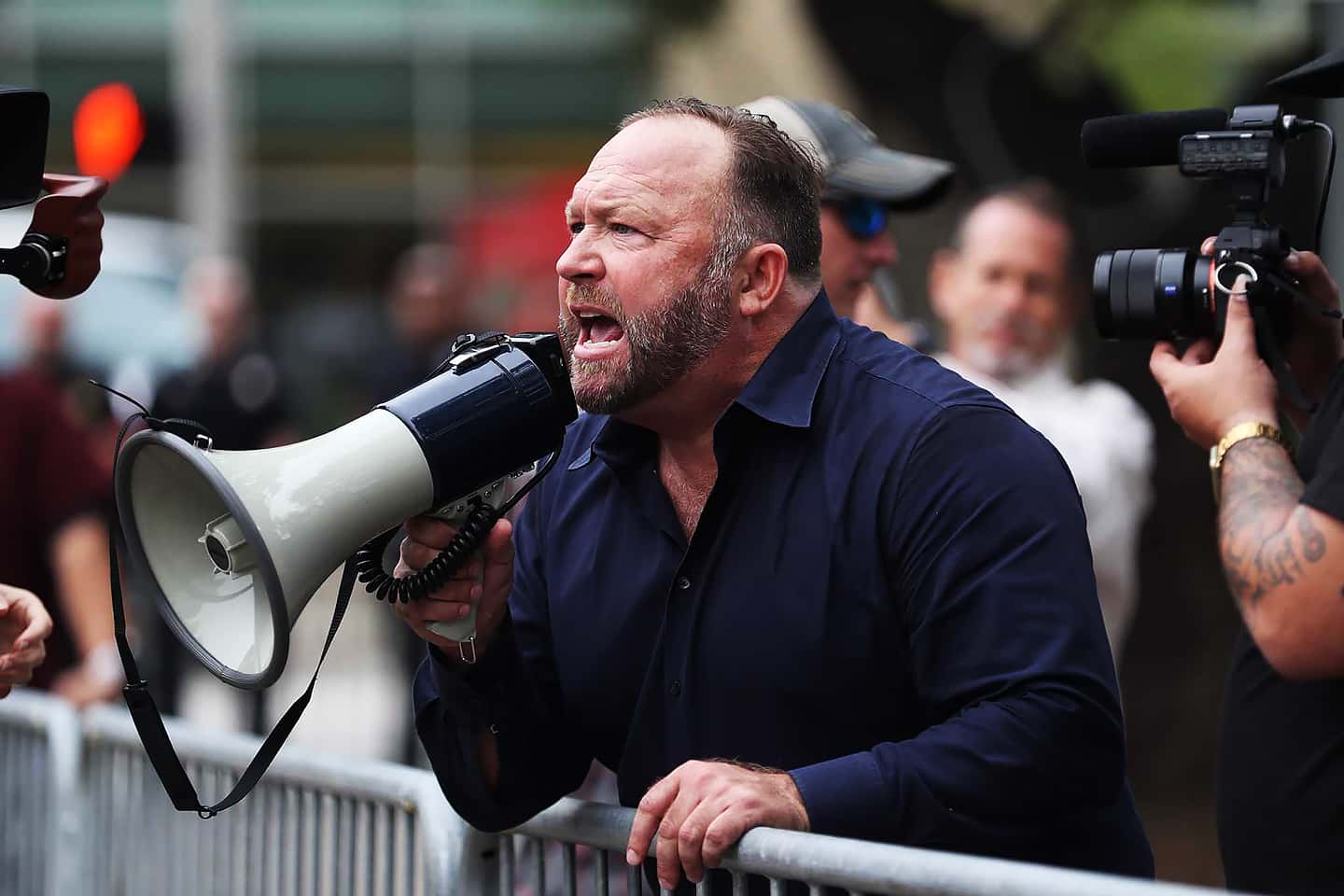 THE Australian corporate state has revealed it’s ugly underbelly with the detention for quarantine of rebel South Australian Liberal Senator Alex Antic, apparently because he believes his vaccination status is a private matter and has been pushing for answers about the source of South Australia’s Covid medical advice.

Antic, one of the 10 rebel senators who are fighting the Covid mandates supported by PM Scott Morrison and his gang of premiers he calls the National Cabinet, was met at Adelaide Airport on December 2 by media and cops who had been tipped off about Antic’s apparently non-vaccinated status.

The Senator was singled out and escorted to a “medi-hotel” for 14 days quarantine, just a few kilometres from his own home. According to media reports he was granted an exemption reserved for unvaccinated travellers. Media tried to make an issue out of the situation because they were told by Scott Morrison that “Alex is double-dose vaccinated”. Did Scott Morrison’s office set him up?

Antic posted a very revealing comment on his social media page: “On 29 September 2021 I made a Freedom of Information application to SA Health (which they’ve ignored) seeking copies of the medical advice they rely on to lock us down and mandate vaccines. It was escalated to the Ombudsman’s office on the 26th of November 2021. A week later SA Health detained me in a medi hotel.”

Antic then ruffled political and media establishment feathers by appearing on Steve Bannon’s War Room Pandemic program while locked in the hotel. Another rebel MP George Christensen created an ever greater flap when he appeared on Infowars.com with Alex Jones, warning Americans to “oppose these moves you’re seeing in Australia with every fibre in your body”.

Both of the Coalition politicians delivered clear and coherent warnings to the world on Australia’s descent into medical tyranny. “You’re a hero,” Bannon told the senator. Antic went on to explain to Bannon had he had been locked away in the hotel by “a health bureaucracy with unrivalled powers to do anything it can do to almost anyone”.

It was all too much for the Labor Party and their media allies who began to scream at Scott Morrison and Barnaby Joyce to “reign in these rebels”. How dare they appear on a “right wing conspiracy theorist’s internet show”, they whined. This is the old game of enforcing political correctness. Morrison, Agriculture Minister David Littleproud and Barnaby Joyce played along with this charade, mumbling half-baked objections about the holocaust and conspiracy theorists.

“I’ve been a person who has been very, very vocal about mandates, vaccine passports, discrimination, government overreach and bureaucratic overreach. Now all of a sudden I seem to have been singled out in what appears to be a political stunt and the only inference you can really draw from this is this has  been quite pre-meditated,” the senator told the ABC.

Antic had a negative COVID test on Wednesday and said he truthfully answered all questions under the state guidelines, including whether he was fully vaccinated. “I’ve been very clear about my medical history and my medical care is a matter for myself and my family … my wife and my three-month-child is now at home for another two weeks without me,” he said.

He told Bannon he had done some polling out of his own office, and it showed about 50 percent of the South Australians thought it was OK for people to lose their job if they refused to take the Covid vaccine.

“Now, that’s incredibly alarming to me. … People like myself have to keep talking to our colleagues about winding back these Covid powers. These are all acts of parliament… In each state, they have gifted power to effectively the public service, the bureaucracy. That has to stop, and we have to do what I’ve been describing as a liberty order, which is every single power which was gifted needs to be returned. You know what happens when the unelected get hold of power, and the government gets into your life, they never let go. America can learn a lot of lessons from what is happening in Australia.”

The first signs of establishment panic arose when Christensen slammed the Covid hysteria in a speech in Parliament in August. The speech was replayed on Infowars.com when Christensen was interviewed. This triggered the shrivelled political prune, ALP leader Anthony Albanese, who demanded Christensen’s resignation.

The speech went viral on the internet, but Labor and a good chunk of Christensen’s own Coalition and their media sycophants simply could not handle the truth of it. Rebel MP Craig Kelly had also been chiselling away at the crumbling edifice that is mainstream Australian party politics.

Fast forward to November-December and now 10 dissident Liberal-National senators and MPs have broken with the Coalition and Morrison’s duplicity over the Covid con and mass vaccination mandates. Morrison and his team of perception-manipulating spin doctors are no doubt trying their hardest to somehow spin this in their favour. They may even try to make some political gain by appearing to align with rising populist sentiment.

But it’s all smoke and mirrors. Morrison and his gaggle of bureaucrats and ministers are too far down the rabbit hole with big pharma, the WHO, CEPI, GAVI, Klaus Schwab, Gates-Rockefeller et al to do the right thing by the Australian people.