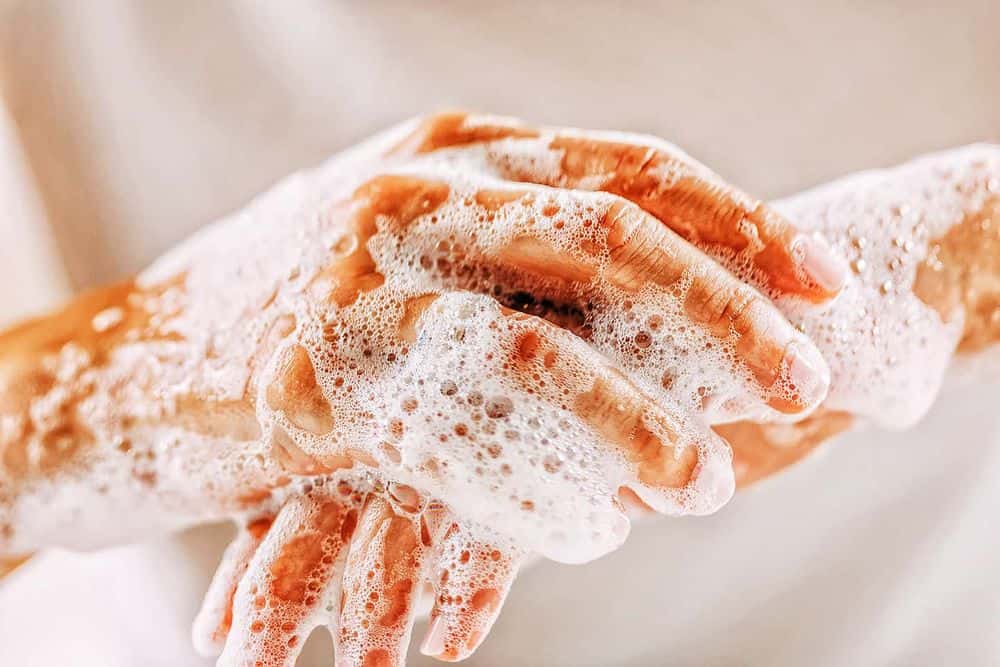 My OCD keeps your safe

It might take a second for the implication in the soft-spoken video to sink in, but when it does … whoa nellie.

Censorship, propaganda, and manipulation are a subtle business. Sure, popular culture depicts them as heavy handed and overt, but as we all know from the last 7 years of it, it’s actually pervasive and insidious. In fact you might say the popular perception of it as easy to spot is itself propaganda and manipulation.

But what you see in this video? It’s massive on a scale never before possible in history, but not undreamt.

They are silencing Malone. Not just with overt action like a Twitter ban, but by manipulating the information that one finds about what he has to say, and the very idea of mass formation psychosis itself.

The very actions taken by Google on the subject are examples of the process of bombardment of the population with lies and disinformation. Calling those who object disinformation is part of their disinformation. Banning people, having the press treat those bans as heroic acts by the censors, championing the power of massive corporations and oligarchs — all part of it.

It’s happening in real time. You can watch it with your own eyes. And that doesn’t slow it down at all.

UPDATE: Based on some the comments I feel like this is an important update.

You going “Oh I don’t use Google”? Yeah, that’s part of their plan, too.

Guest host Harrison Smith breaks down the panicked actions by Big Tech to censor anyone who calls out the COVID narrative – mostly recently Rep. Marjorie Taylor Greene or Dr. Robert Malone – which faces total collapse as humanity wakes up to the medical tyranny takeover.