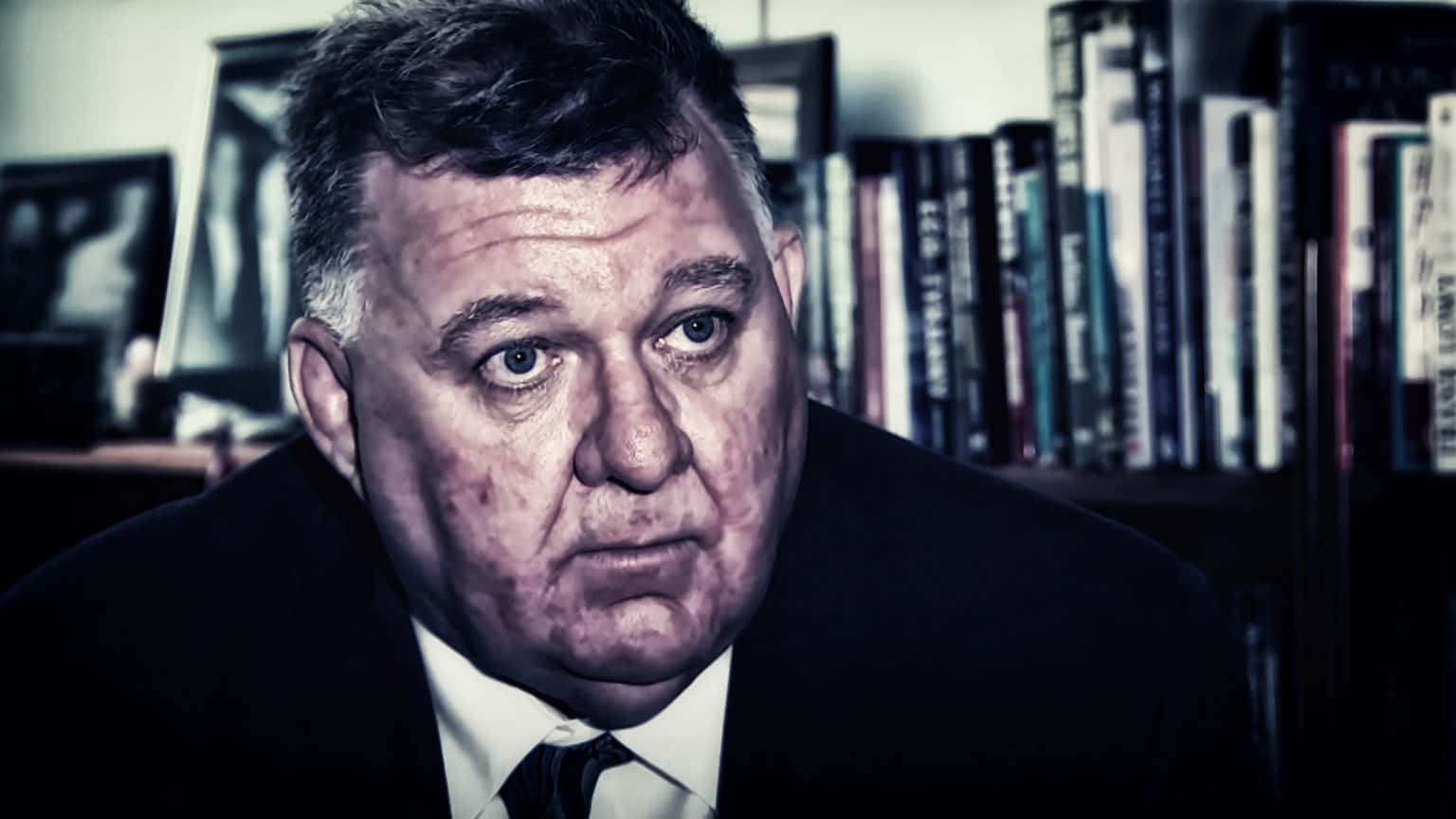 Facebook has permanently banned the back-up account of Australian MP Craig Kelly. His main account was permanently suspended earlier in the week for repeatedly violating the platform’s policy on COVID-19 “misinformation” by contradicting the WHO.

“When we remove people for violating our policies, we don’t allow them to circumvent this with additional accounts,” a Facebook spokesperson said in a statement, when asked about the censorship. “We have removed Craig Kelly’s second Facebook page and Instagram account for violating policies on this.”

Craig Kelly represents the Division of Hughes, in New South Wales, in the Australian House of Representatives. He is now an independent MP after quitting the Liberal Party after disagreeing with their stance on coronavirus.

On Monday, his main account, which had over 86,000 followers, and was one of the highest performers among politicians, was permanently removed for repeatedly violating Facebook’s COVID-19 policy of contradicting the WHO.

Kelly has previously promoted hydroxychloroquine and ivermectin as effective treatments for COVID-19. Both drugs are “not effective” against the virus, according to public health organizations, including the WHO (Facebook uses guidelines by the WHO to determine what is COVID-19 misinformation).

Kelly is also against forced mask-wearing, particularly for children.

Meanwhile, the rogue MP is seeking the support of at least one more member of the House of Representatives in order to table a bill that would prohibit foreign tech platforms, such as Facebook, from censoring political speech in Australia.

After the banning of his main account, he said he was “absolutely outraged,” and described the censorship as “interference in Australian democracy.”