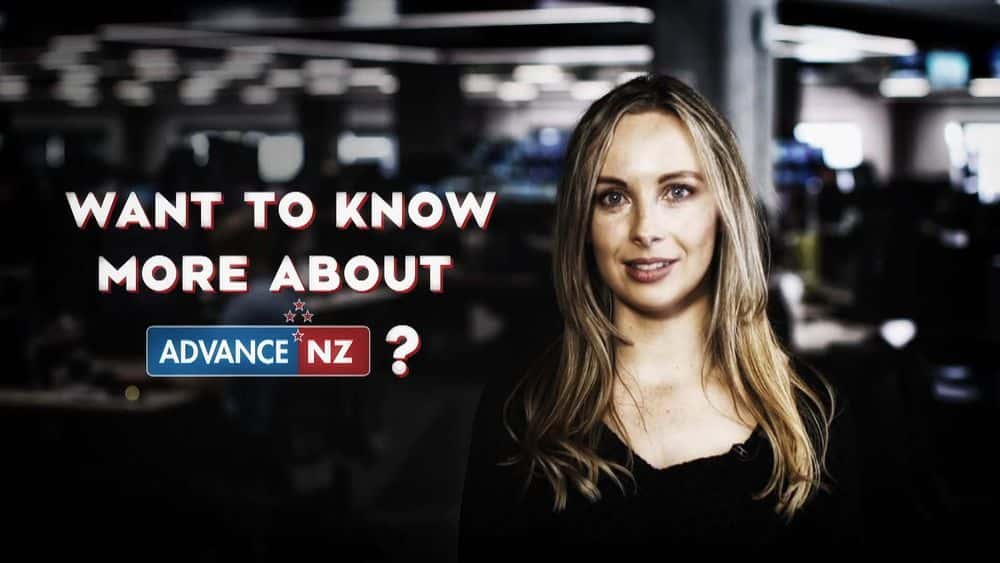 Advance NZ contested multiple seats in New Zealand’s 2020 general election, under the leadership of Billy Te Kahika Jr and Jami-Lee Ross. However, the party did not manage to clinch any seat in the election. Following the loss, Te Kahika Jr quit the party.

Before joining Advance NZ, Te Kahika Jr had his own party, the New Zealand Public Party (NZPP), which had a huge following on social media.

NZPP’s Facebook page was removed for supposedly violating policies on misinformation and harm.

On reviewing Advance NZ’s page, Facebook concluded that it had breached a policy that prohibits the administrators of removed pages from creating new ones.

“When we remove Pages for violating our policies, we don’t allow them to circumvent this by creating new Facebook Pages. We have removed Advance New Zealand Party’s Facebook Page for violating this policy,” a spokesperson for the social media giant said.

It appears Advance NZ’s page was not removed for posting content that violates any of Facebook’s policies; it was removed for being associated with Te Kahika Jr, who was no longer even a member of the party at the time of the ban.