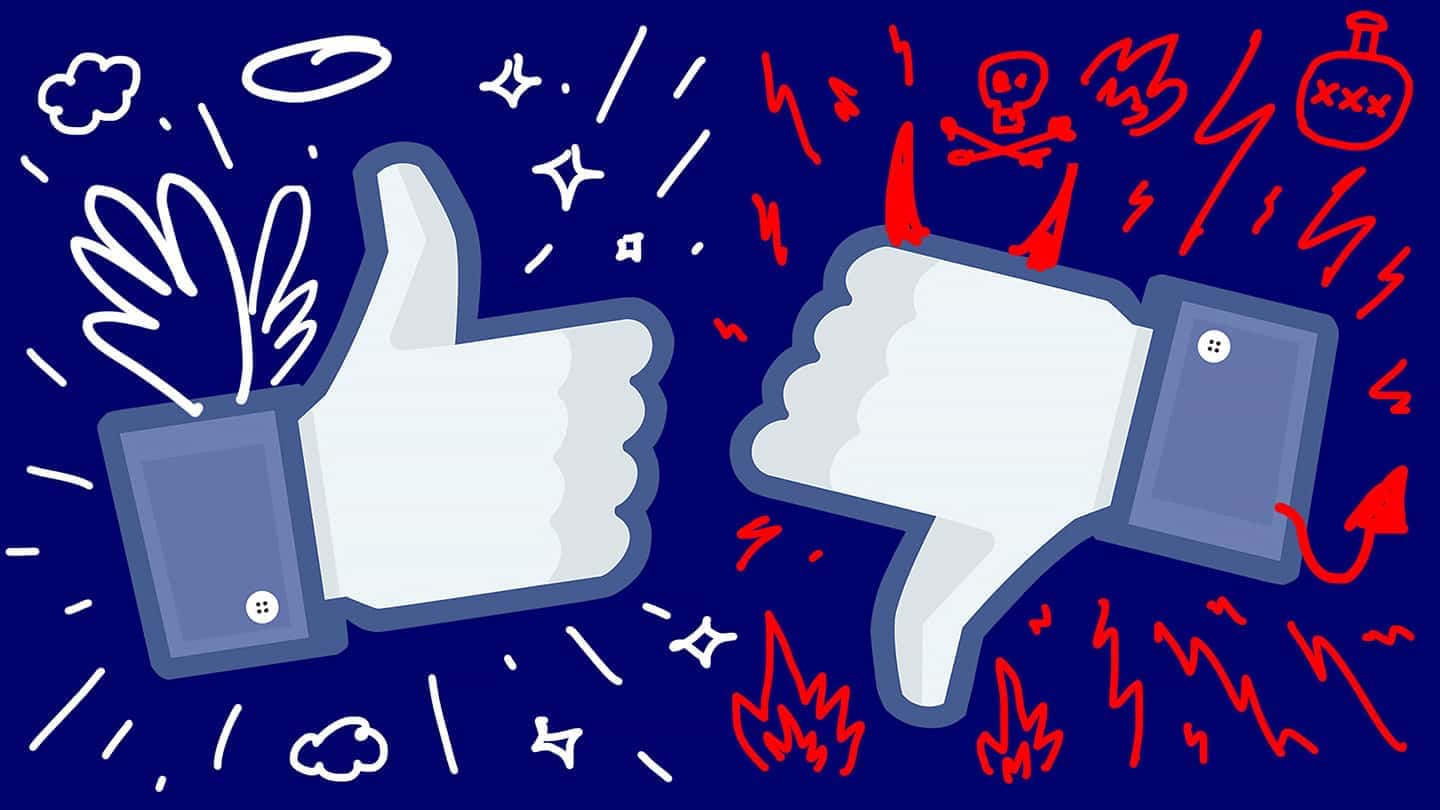 Facebook has rolled out a new pop-up to dissuade users from sharing so-called misinformation.

Facebook released yet another stopgap to prevent what could be seen by some as possible misinformation. “Starting today, we’re testing a way to promote more informed sharing of news articles,” Facebook Newsroom announced via Twitter on Monday. “If you go to share a news article link you haven’t opened, we’ll show a prompt encouraging you to open it and read it,

Facebook Newsroom’s tweet included an attached screenshot showing a pop-up warning a hypothetical user: “You’re about to share this article without opening it. Sharing articles without reading them may mean missing key facts.”

Technology outlet TechRadar suggested that “[i]n its ongoing battle to curb misinformation, Facebook has announced that it's testing a new feature that will warn users who try to share articles they haven't actually read.”

The same article mentioned that the new warning rollout may not yet be fully implemented: “It's worth noting that while researching this article, we tried posting several unread articles to Facebook in an attempt to bring up the prompt, however, the articles were simply posted as normal, suggesting the new feature either hasn't rolled out globally yet, or has only rolled out to select users.”

Instagram touted its new anti-bullying artificial intelligence program in a Dec. 16, 2019 blog about the social media giant’s “long-term commitment to lead the fight against online bullying.” Instagram claimed the AI program “notifies people when their captions on a photo or video may be considered offensive, and gives them a chance to pause and reconsider their words before posting.”

Another Instagram blog specified that the platform’s warning program gives users “a chance to reflect and undo their comment and prevents the recipient from receiving the harmful comment notification. From early tests of this feature, we have found that it encourages some people to undo their comment and share something less hurtful once they have had a chance to reflect.”