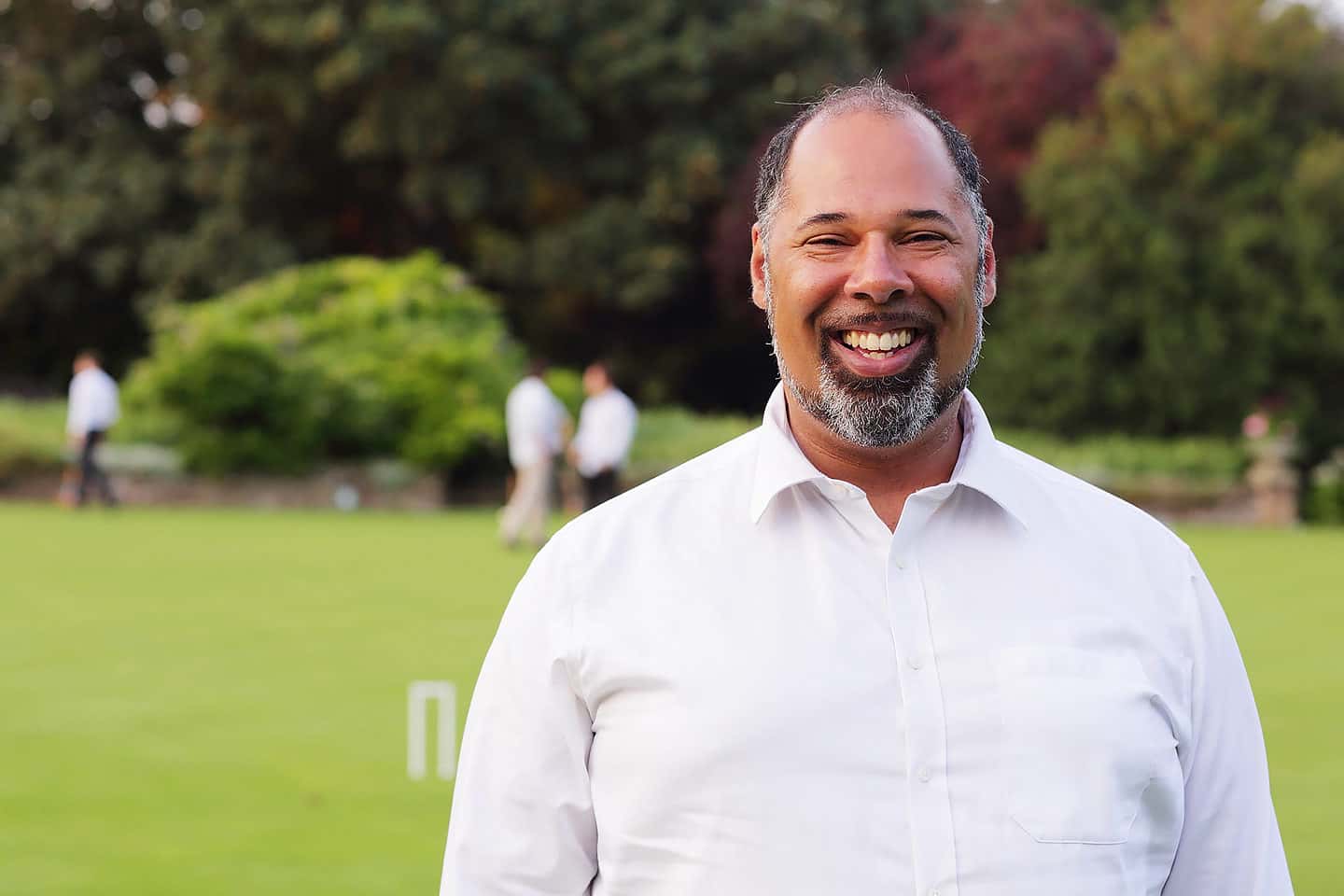 Kurten and his Heritage Party have been strong opponents of lockdown measures, and have challenged the idea of vaccine passports. On Thursday morning, the day of the mayoral and assembly elections in London, Facebook suspended Kurten for seven days. The social media network cited five posts dating back to October 2020, which “didn’t follow our Community Standards.”

On the day of the suspension, Kurten had published two posts on Facebook. One of the posts expressed his and his party’s strong opposition to the vaccine passport and lockdowns. The other one claimed that vaccine manufacturers are not liable for the COVID-19 jabs.

Kurten was also given a 7-day suspension by YouTube a few weeks ago for “disagreeing with WHO.”