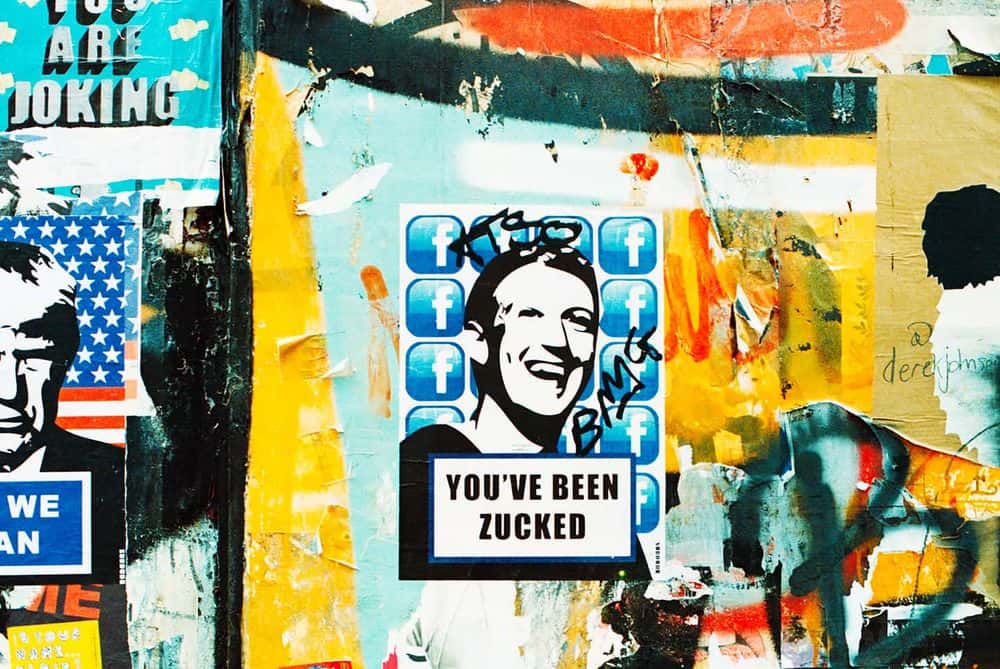 An unprecedented censorship move from the tech giant.

Personal Facebook accounts that are flagged by Facebook’s fact-checkers for repeatedly sharing “misinformation” will now have all their posts suppressed in the news feed as part of the tech giant’s latest crackdown on content that challenges the narratives of its fact-checking partners.

Facebook also announced that it will start dissuading its users from liking pages that are flagged by its fact-checkers via a pop-up that forces users to complete an additional step before they can like the page. When users attempt to like flagged pages, this pop up appears, tells users that the page has “repeatedly shared false information,” and asks them to choose whether to “Go Back” or “Follow Page Anyway.”

Additionally, the tech giant will start presenting users with a redesigned notification when their posts are flagged by fact-checkers. This new notification will encourage users to view the fact-check and delete their post.

The targeting of personal accounts is one of the most far-reaching Facebook censorship measures to date with an enforcement measure that previously only affected pages, groups, and domains, now applying to all of Facebook’s 2.8 billion users.

Facebook’s announcement comes days after one of its third-party fact-checkers, Politifact, quietly walked back its Wuhan lab leak fact-check.

For over a year, countless Facebook users have had their posts censored based on this fact-check which branded the idea that COVID-19 was created in a lab as a “debunked conspiracy theory.” But now that the mainstream media and fact-checkers have finally admitted this may not be a conspiracy, they’re allowed to discuss the Wuhan lab leak as a potential coronavirus cause with impunity.

Those who were censored based on this retracted fact-check would have had the reach of their flagged posts slashed by as much as 95%. And under Facebook’s new rule targeting personal account, entire accounts could now be suppressed based on erroneous fact-checks.