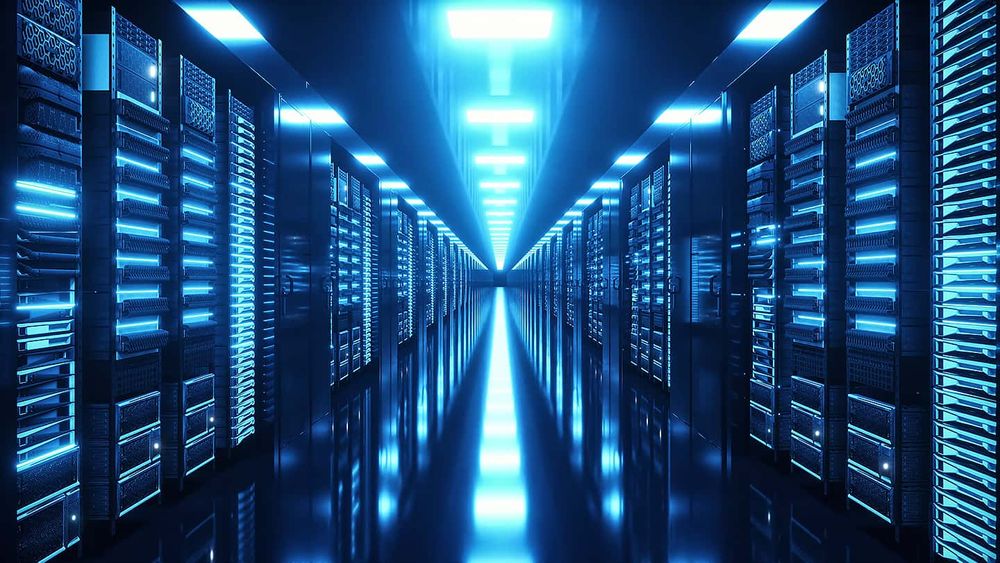 Whereas American business titans of the past developed revolutionary new forms of transportation, communication, production, medical treatments and sanitation, Mark Zuckerberg is using his billions to develop an AI supercomputer to censor lawful speech and silence dissent.

Using technology Meta calls Few-Shot Learner, the new AI system needs only a small amount of training data so it can adjust to combat new types of harmful content within weeks instead of months.

The social network, for example, has rules against posting harmful COVID-19 vaccine misinformation, including false claims that the vaccine alters DNA. But users sometimes phrase their remarks as a question like "Vaccine or DNA changer?" or even use code words to try to evade detection. The new technology, Meta says, will help the company catch content it might miss.

At the same time Zuckerberg was changing Facebook's algorithms to allow more anti-White hatred, he issued new speech codes for Facebook and Instagram to ban all Holocaust denial as well as all content which depicts "Jewish people running the world or controlling major institutions such as media networks, the economy or the government."

"The idea of banning content that promotes stereotypes of Jewish global control came up a year ago, in a meeting with several Jewish groups convened by Facebook, and was pushed primarily by the World Jewish Congress," The Jewish Daily Forward reported in Aug 2020.

Donald Trump's "Truth Social" will be using a Silicon Valley AI system used by Reddit and others to automatically censor "hate speech" before it is posted, according to a report from Fox Business.

Hive co-founder and CEO Kevin Guo told Fox Business that his company's AI model will be used for TRUTH Social to offer content moderation for posts to ensure sexually-explicit content, and posts that include violence, bullying, hate speech, and spam never make it to the platform.

What's the point in launching another social media site if you're not going to allow free speech?

This is just more evidence Trump has little interest in defending free speech. On the same day he joined Rumble last year, they changed their terms of service to ban "anti-semitic" and "hateful" content.

"I mean, that's specifically what I was told, is 'You have to do something about these people.'" Torba said during an interview with TruNews. "He called them Jew haters, I call them Jew criticizers."

Torba said his refusal to "sell out" and "compromise on Gab's free speech policies" was a deal-breaker which kept Trump from joining the site.