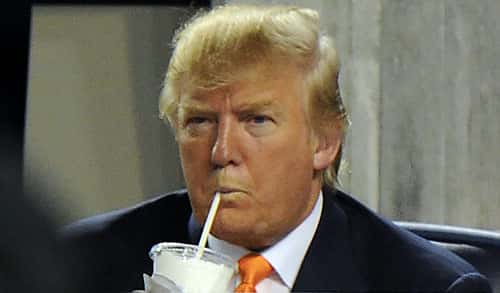 The decision is binding and Facebook has committed not to restore Trump’s access to its platforms. The Oversight Board is an independent entity that reviews appeals of Facebook and Instagram content moderation decisions and issues binding decisions on whether content and accounts should be reinstated. It currently has 20 members which include human rights advocates, lawyers, journalists, and former world leaders.

The decision on Trump’s case was made by a panel of five members and signed off by a majority of the board. In addition to issuing its decision on the Trump case, Facebook’s Oversight Board provided policy recommendations on the suspension of political leaders to Facebook. The policy recommendations on the suspension of political leaders aren’t binding and Facebook can choose whether to adopt them. However, it is required to consider the recommendations and respond to them publicly within 30 days. The events that led to what is the Oversight Board’s biggest decision to date began on January 6 when President Trump was temporarily suspended from Facebook and Twitter after both platforms had removed his video calling for those at the US Capitol to go home in peace in the wake of the storming of the Capitol. On January 7, Facebook made this suspension “indefinite” and on January 8, Twitter made it permanent .

Numerous other tech platforms , payment processors , and online stores subsequently banned the former President. Not only has Trump been banned from all of the Big Tech platforms but several of these platforms, including Facebook and YouTube, have been banning any content that features him such as rallies and interviews . Facebook justified the removal of Trump interviews by saying “content in the voice of President Trump is not currently allowed on our platforms (including new posts with President Trump speaking).”

Numerous politicians and world leaders, including French President Emmanuel Macron , German Chancellor Angela Merkel , and Mexican President Andrés Manuel López Obrador , blasted Big Tech for deplatforming Trump and expressed their concerns over private corporations regulating speech. And on January 21, the Oversight Board announced that it would be examining Trump’s indefinite suspension from Facebook and deciding whether he can return to Facebook and Instagram.

Today’s decision was highly anticipated for several reasons. Facebook is the world’s largest social media platform and the only Big Tech platform that has an independent appeals mechanism where a third party can issue binding decisions on whether accounts and content should be reinstated.

Trump is the most high-profile target of social media censorship to date and the only world leader to be indefinitely suspended from the platform.