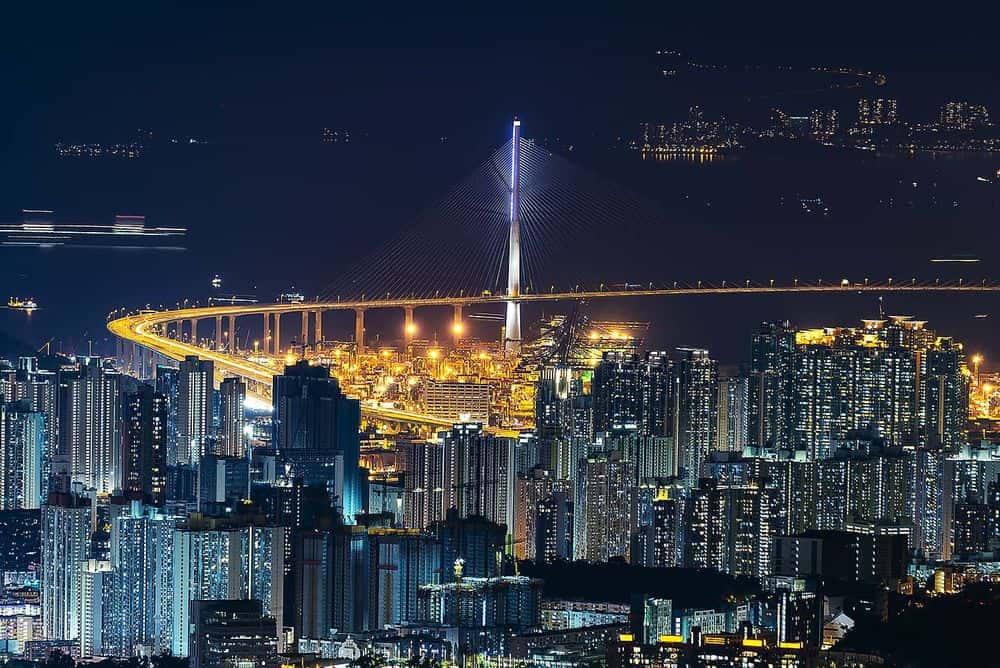 The Epoch Times, believed to be linked to the Chinese religious movement, is part of an anti-CCP influence operation tapping into the US right, according to a media watchdog

US news outlets aligned with Falun Gong, a religious movement locked in a decades-long conflict with the Chinese state, have been increasingly successful in promoting conspiracy narratives about Democrats, election fraud and communists to the pro-Trump right in America.

Experts say that in a future post-pandemic landscape, the cable news channel NTD, and especially the multimedia enterprise the Epoch Times, may amplify the efforts of Republicans to link Joe Biden and Democrats to the Chinese Communist party (CCP), and to harden US public opinion against China.

According to Angelo Carusone, president and CEO of the media watchdog Media Matters for America, these outlets, and especially the Epoch Times, were always critical of China, and somewhat right-leaning, but were not commonly counted as problematic during the 2016 election as spreading falsehoods across social media platforms like Facebook.

But in a telephone conversation, Carusone said Epoch Times pivoted hard from 2017 towards material which stoked conspiracy narratives, and began spending freely in order to make sure that their message was prominent on platforms like YouTube.

“After social media sites moved against the fake news outlets, it left a gap,” Carusone said. “What Epoch Times did so well was to step right into that gap.” And, he says, they secured their niche by handing money to big tech platforms.

After Epoch Times spent about $11m on Facebook ads in 2019, the platform banned them from advertising on the grounds that they had violated rules around transparency in political advertising. But the outlet simply took its business elsewhere: according to data from Pathmatics that was analyzed by Media Matters

In the year to date, Epoch Times has spent an estimated $930,000 in digital advertising promoting videos and desktop display ads. Over 95% of their spending was on YouTube.

Through 2020 and into the early life of the Biden administration, Epoch Times and NTD alike promoted conspiracy theories related to the QAnon movement, the supposedly compromising international ties of Hunter Biden, and even sold merchandise outlining half-forgotten conspiracy theories such as “Uranium One”, which held that Hillary Clinton, as US secretary of state, engineered the sale of uranium deposits to Russian interests in return for donations to the Clinton Foundation.

While US rightwing outlets like One America News and Newsmax have profited by supplying the seemingly bottomless appetite among the rightwing grassroots for material that depicts American politics as a tangle of elite conspiracies, Carusone says it is a mistake to view the Falung Gong-aligned outlets as normal media companies.

The principal goal of Epoch Times – now publishing in 36 countries under the supervision of a network of non-profits – is not to generate profit, he says, but to mount a long and broad “influence operation”. And the goal of that influence operation, in turn, is “to foment anti-CCP sentiment”.

By leveraging the deep partisan polarization in US politics, and by tapping into a long tradition of anticommunism on the American right, according to Carusone, the outlets have sought to link Biden and the Democratic party to radical leftist movements like antifa, and then publish “anything that ties them to CCP influence”, however spurious.

He envisages the possibility that Republicans will cooperate with these outlets – who have also spread significant amounts of disinformation about the Covid-19 pandemic – to ask “what is Joe Biden going to do about China causing coronavirus?”

Although there is no evidence of direct cooperation, they have already shown a willingness to echo anti-China messaging with the likes of the former Trump aide Steve Bannon and billionaire Chinese exile Guo Wengui, also known as Miles Kwok, who has financed Bannon’s activities through consulting contracts and donations.

From as early as January 2020, Bannon and Kwok were attempting to spread a narrative alleging that the pandemic was caused by a Chinese bioweapon, both on Bannon’s radio program and on their shared media venture, G News. The Epoch Times followed that April with a documentary that repeated the bioweapon claims, and have taken further opportunities to allege, without basis, that China’s government started the pandemic deliberately.

According to Carusone, such opportunistic retreading of existing conspiracy narratives is characteristic of these outlets. “They’re not drivers, they’re not weaving new conspiracy theories, they’re amplifying what’s already out there,” he said.

This effort appears to be increasingly well-resourced. Although the financial arrangements of the many Epoch Times non-profits vary, the original Epoch Times Association Inc, headquartered in New York City, saw revenues and donations increase sharply every year between 2016 and 2019 according to IRS 990 declarations inspected by the Guardian. While in 2016, the association took in $3.9m in revenue, in 2019 they brought in $15.4m, and cleared $1.86m after salaries and expenses.

Neither outlet has ever explicitly confirmed its links to Falun Gong, a religious organization which emerged from the so-called “qijong” movement, which teaches adherents to practice breathing, movement and meditation exercises. But former employees reportedly say that they are run by movement adherents, and that Falun Gong founder and leader, Li Hongzhi, and others in the movement’s hierarchy exercise a powerful influence over the outlets’ anti-China messaging.

Though Falun Gong emerged in China in the 1990s, its founder now lives in the US.

The Epoch Times, which began as a print newspaper in 2000, has been a steadfast opponent of the CCP, which has persecuted Falun Gong and other, related qijong movement groups since the late 1990s.

The newspaper was founded in Georgia by a Chinese-American Falun Gong adherent, John Tang, and a group of like-minded businessmen. Over the next half-decade it expanded internationally.

Carusone says that the intensification of conspiracy messaging in the output of NTD and the Epoch Times, along with their embrace of Trumpism could make them more influential as the far right regroups in the coming months and heads towards the 2022 midterm elections.

“There’s an incredible demand for a version of the world centered on one big villain.” he said. “Epoch Times provides that very simple narrative.”