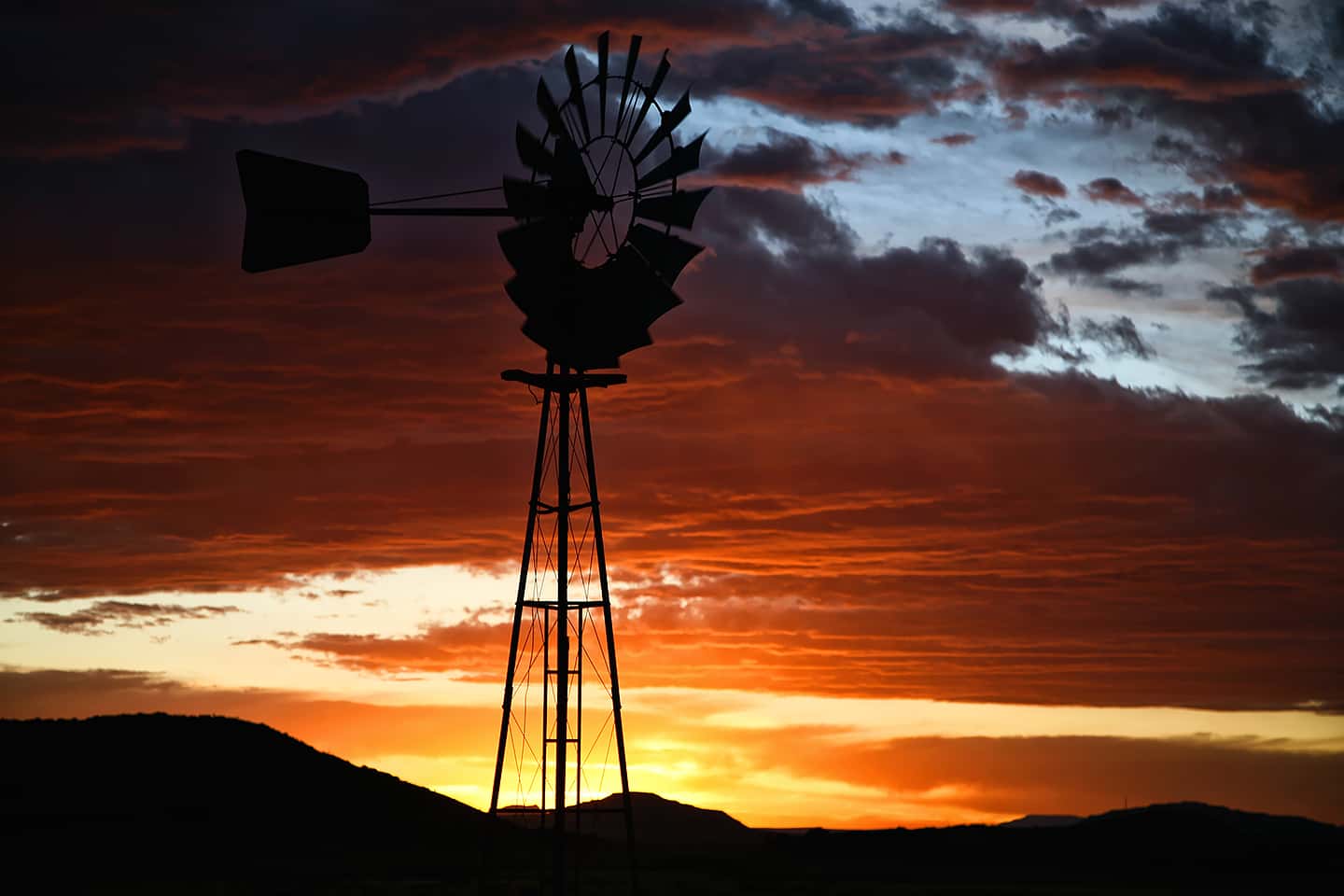 Farmers are disappointed by a lack of political focus on the agricultural sector during the federal election campaign.

The National Farmers’ Federation on Monday released a report card on how major party policies stack up for their members, compared to its own election manifesto.

There have been “hits and misses” for farmers, CEO Tony Mahar said.

“There’s a little bit of a mixed bag in terms of what the parties have committed to.

“We’re a little bit disappointed that we haven’t had more of a focus on agriculture and rural and regional communities particularly.”

Recognising and rewarding farmers for their land management is a subject overlooked by both major parties, he said. And while there has been much said about climate change, the policies are still lacking, Mahar added.

The federation wants $2 billion spent over the next four years supporting the implementation of the Australian agriculture sustainability framework and expansion of schemes like carbon and biodiversity programs.

Mahar told AAP while there has been a focus on the cost of living by politicians during the campaign, there hasn’t been enough attention to the rising input costs paid by farmers.

“Everyone talks about the increasing price of food but they’re not mentioning the cost that farmers are incurring in terms of producing that food and fibre.”

Federation president Fiona Simson says the report card has been compiled ahead of Saturday’s federal election based on the farming group’s five priority areas.

Those comparable benchmarks include the provision of an agricultural visa to assist the sector’s workforce and political positioning on live sheep exports.

The federation consulted with farmers, industry and regional voters about what they required from the next government.