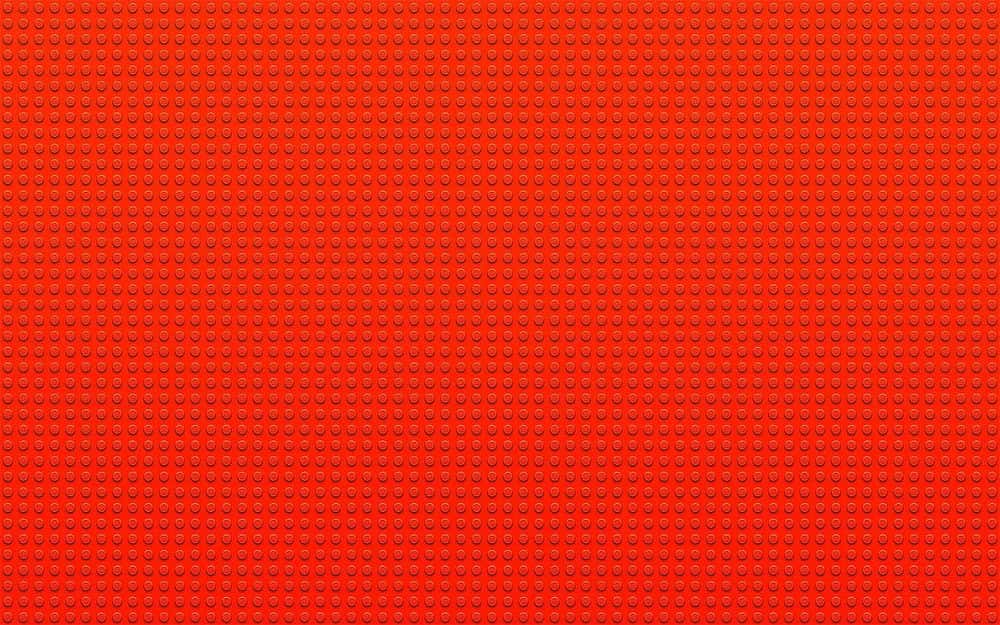 The FBI seized a "fully constructed US Capitol Lego set" from a Capitol protester as evidence to use against him in court, according to a report from The Smoking Gun.

Wow, I can't believe an Army Ranger would have legally owned guns in his own home and writings about forming a militia and military strategy!

If you combine that with his *fully constructed* US Capitol Lego set that should be enough to throw him in GITMO for life!

The FBI admitted in March under questioning from Sen. Ron Johnson that not one Capitol protester was found to have a gun in the Capitol building nor anywhere on Capitol grounds.

The prosecutor is just lying his ass off to keep this man under indefinite detention where he can be tortured by racist DC jail guards and locked in solitary confinement.

Much like 14-year Air Force veteran Ashli Babbitt, Robert Abraham Morss, 27, served his country honorably for four years active duty in the US Army and was deployed to Afghanistan three times to "spread democracy" overseas only to be jailed by his own government and held in indefinite detention for demanding democracy here at home.

The regime in Washington views our veterans as lower than dirt!