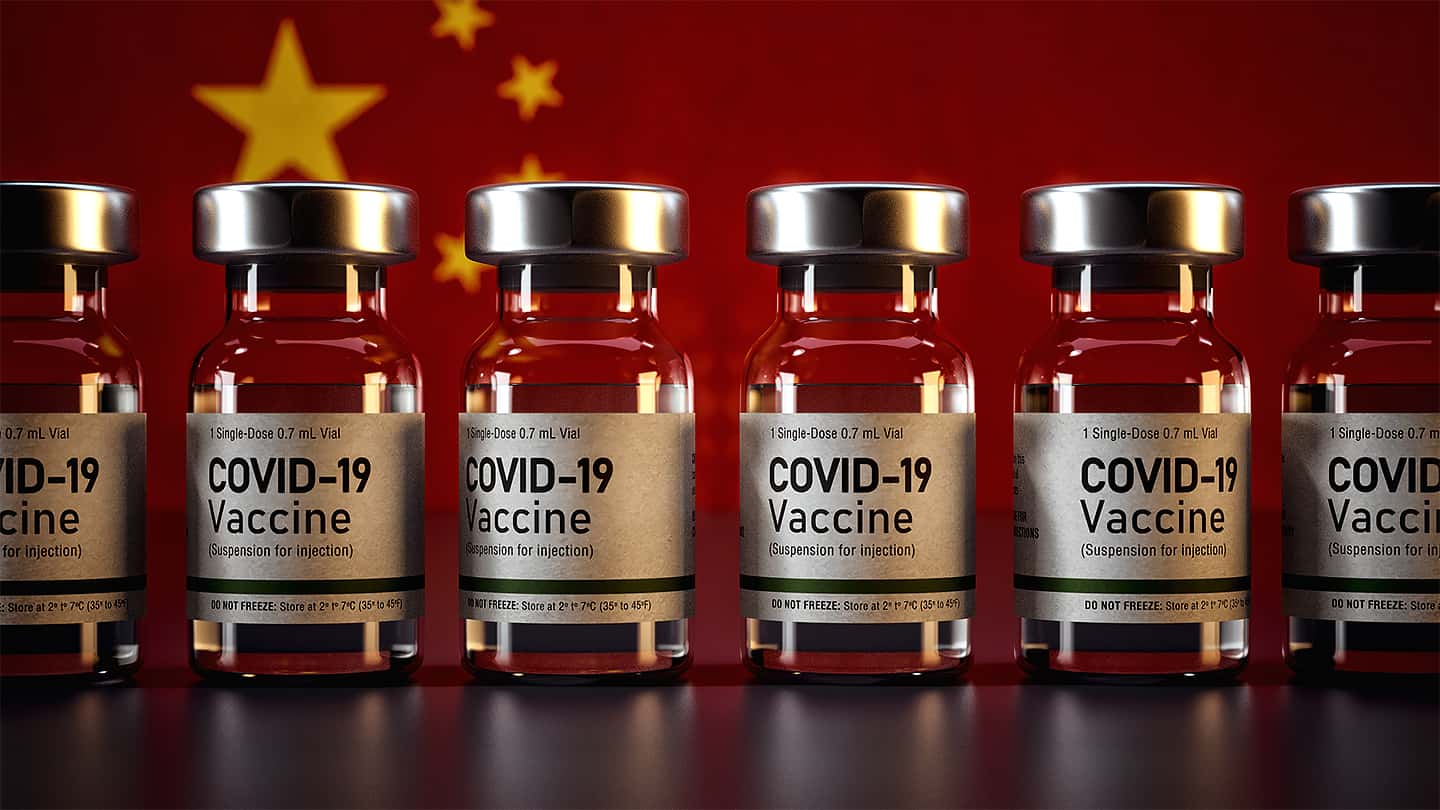 The FDA only approved Pfizer's experimental mRNA vaccine for "emergency use" last year after President Trump's chief of staff Mark Meadows told then-FDA commissioner Stephen Hahn to approve it by December 11th or be fired by the end of the day.

Hahn caved to the threats and approved the shot on December 11.

Trump admitted this was the case during his CPAC 2021 speech in February.

"Not only did we push the FDA far beyond what the bureaucrats wanted to do,

Pfizer claimed back in December that their shots were around 95% effective at preventing covid infections but data out of Israel released in July showed that number is now down to 39% and officials are now rolling out "boosters" in Israel and here in America despite zero clinical trials being completed to show their side-effect profile or effectiveness.

As tons of people who were in the placebo group went out and took the vaccine the trial was broken and effectively ended.

Every day now we're seeing new "breakthrough cases" and the most vaccinated countries in the world are seeing large spikes in covid cases.

we are seeing concerning evidence of waning vaccine effectiveness over time and against the Delta variant. Additionally, reports from our international colleagues, including Israel, suggest increased risk of severe disease amongst those vaccinated early.  we are concerned that the current strong protection against severe infection, hospitalization and death could decrease in the months ahead.

The entire premise of Pfizer's vaccine being "95% effective" has now been completely trashed and yet we've seen no change in policy and our public health officials are instead just doubling down!

Was the head of the FDA threatened again this time?

What went on behind the scenes to get this approved?

The military was the first major institution to jump on the approval and demand everyone take the shot.

Please know if you're in the military you can easily claim a religious exemption.

All government workers can claim a similar religious exemption.

There are going to be tens of millions of Americans refusing this shot and there's currently a massive labor shortage which will only get worse if companies demand their employees take it or be fired.

Biden's approval rating is imploding and most Americans now correctly recognize he's nothing more than a puppet.