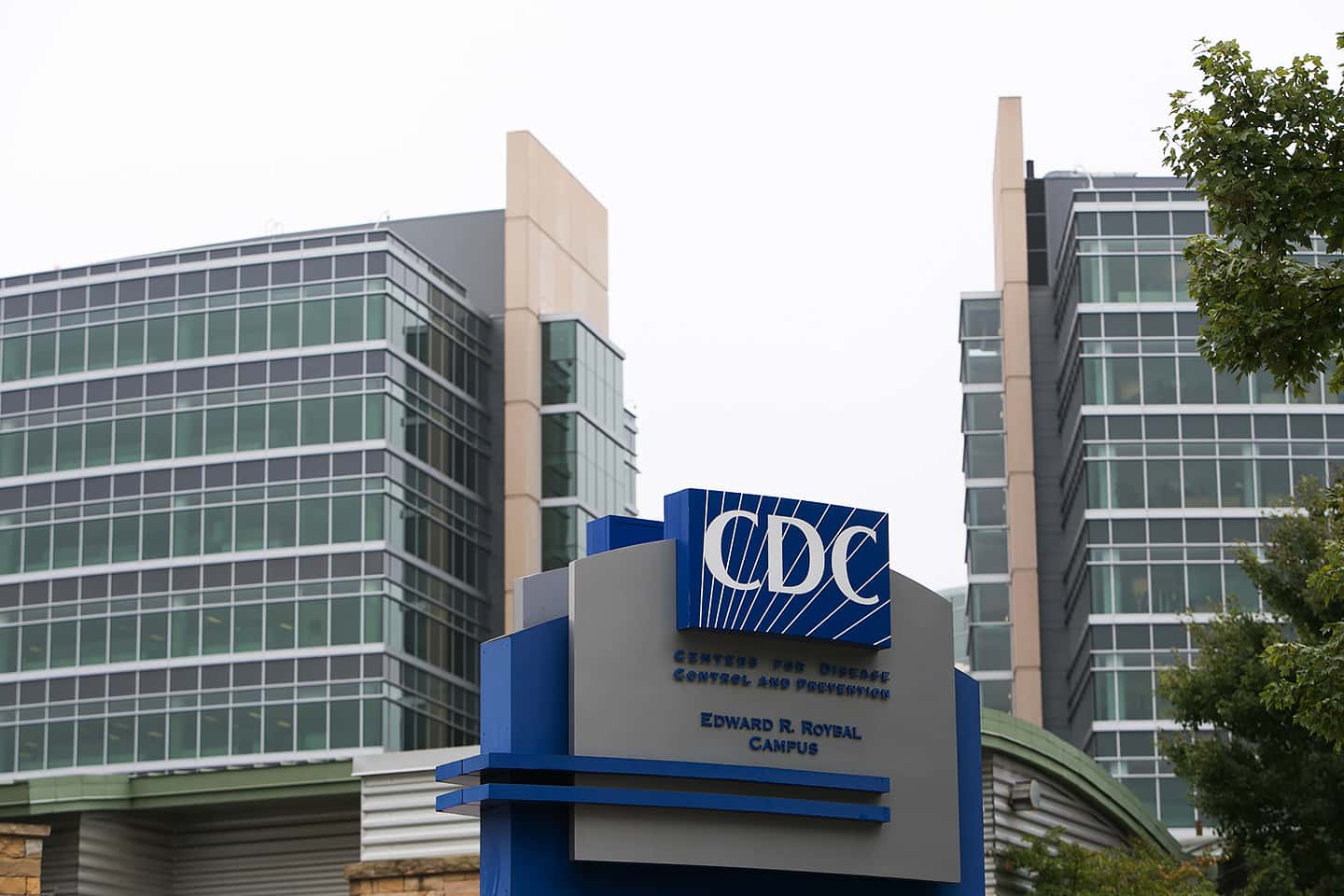 A month ago, The Wall Street Journal Editorial Board  stated yet another true but unpopular fact: “Continuing government bans on eviction and foreclosure are doing more harm than good.”

The CDC invoked the 1944 Public Health Service Act, which allows the agency to take measures to prevent the spread of communicable diseases between states.

People who get evicted might move in with family or friends and spread the disease, the CDC explained. What diktat couldn’t the CDC justify under this expansive rationale? In short, the government is bludgeoning private businesses to fix a problem it created. Suspension of rent and mortgage payments was justifiable last spring when states locked down and some 22 million workers lost jobs. But the jobless rate has dropped to 6% from 14.8%, and employers are desperate to hire.

Landlords say they increasingly can’t afford their mortgage payments, utilities, and maintenance costs because they can’t remove nonpaying renters. These crisis programs are distorting the housing market. Home values have soared in the past year amid increased demand (see nearby), so some borrowers currently in forbearance could avoid foreclosure by selling.

Government forbearance may be contributing to a housing shortage by keeping people in homes they can’t afford and limiting supply for potential buyers. Two weeks ago , we highlighted the plight of ‘mom and pop’ landlords . According to Bloomberg , nearly $47 billion in rent relief from the Biden Administration has been slow to materialize, forcing “mom-and-pop” landlords into financial hardship – or forced to sell to wealthy investors. Bloomberg , perhaps to invoke sympathy for the landlord class, focused on the impact felt by minority landlords. Like their tenants, these landlords are more likely to be nonwhite or to be immigrants using real estate for their economic foothold.

Now, mortgage, maintenance and tax bills are piling up, putting landlords in danger of losing their buildings or being forced to sell to wealthier investors hunting for distressed deals . … The tens of billions of dollars that Congress allocated for rent relief — starting in December and then with a second allotment in March — was supposed to help by covering back rent and unpaid utility bills . But the rollout has been moving at the speed of bureaucracy, which varies from state to state. – Bloomberg And today, a federal judge has vacated  a nationwide freeze on evictions that was put in place by federal health officials  to help cash-strapped renters remain in their homes during the pandemic. The CDC under the Biden administration had sought to extend the eviction moratorium through June 30 . D.C. District Judge Dabney Friedrich ruled on the side of the plaintiffs, who alleged that the CDC overstepped its authority by extending the eviction moratorium — which was first included in the March CARES Act passed by Congress — to all residential properties nationwide.

“The pandemic has triggered difficult policy decisions that have had enormous real-world consequences.  The nationwide eviction moratorium is one such decision,” Friedrich writes in an opinion. “It is the role of the political branches, and not the courts, to assess the merits of policy measures  designed to combat the spread of disease, even during a global pandemic.” “The question for the Court is a narrow one: Does the Public Health Service Act grant the CDC the legal authority to impose a nationwide eviction moratorium? It does not. "Finally, there are obviously consequences both ways on this, as we recently noted , homelessness  exploded in the U.S. and other western countries in 2020. It’s still on the rise with no signs of getting better anytime soon. Some argue it’s not as bad as it would have been (and can become) without the aggressive forbearance and moratorium programs implemented by governments.

But this has side effects. What will happen when these suspensions end? And if they extend, what will be the unintended consequences? It is hard to predict, but eviction waves could throw millions into the streets in months and years ahead if the crisis worsens . During the 1930’s Great Depression , cities everywhere saw the growth of squatter areas and shantytowns.  New York’s Central Park became Hooverville , a giant slum right in the middle of America’s biggest and wealthiest city at the time. Whole areas in L.A., San Francisco, and many other towns across the U.S. have already become tent cities.

These are ripe for crime, exploitation, drug trafficking, violence, disease, and political manipulation.