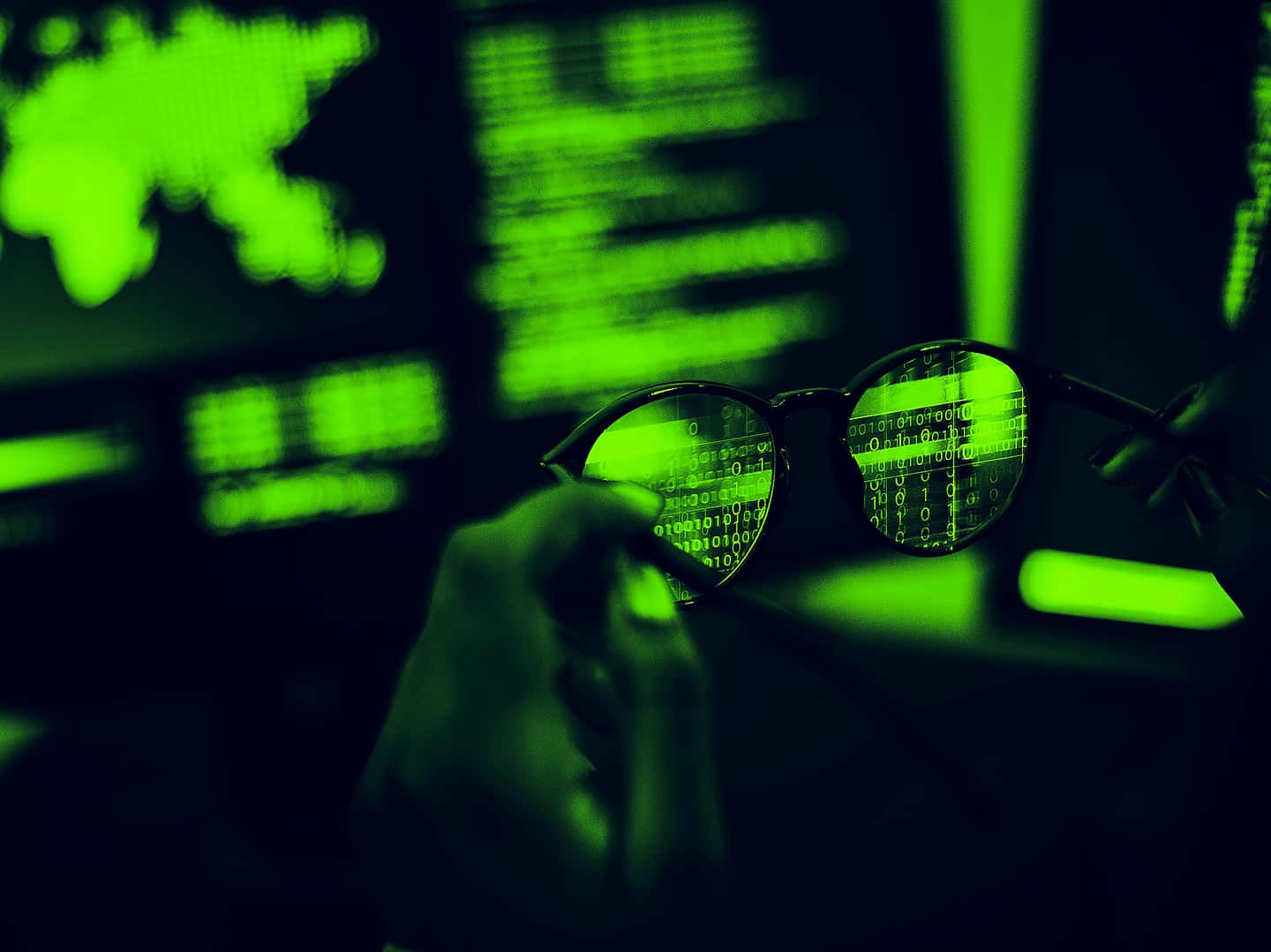 Four cyber and electoral system researchers have identified three flaws around the use of electronic voting at the 2020 election for the Australian Capital Territory (ACT) government.

The researchers said the issues did not affect the outcome of the most recent election but warned that the flaws could be exploited in future to sway voting patterns.

“We are not claiming that corruption occurred, nor that the system was designed with that goal in mind. There certainly were errors undetected by Elections ACT; however,” they said in a submission to the ongoing Inquiry into the 2020 ACT Election and the Electoral Act.

“It is not good enough that there is no evidence of manipulation—a voting system should offer voters and scrutineers solid evidence that the votes are private, and the announced result is correct.”

The ACT, home to Australia’s capital city Canberra, was the first jurisdiction in the country to use the electronic voting and counting system (EVACS) and has done so in the subsequent 2004, 2008, 2012, and 2016 elections.

In the ACT Electoral Commission’s submission to the Inquiry, they noted that the use of electronic voting had increased in the 2020 election to 70 percent, which is more than double the amount from the 2016 election.

Meanwhile, the submission compiled by Andrew Conway, Thomas Haines, Tim Wilson-Brown, and Vanessa Teague, CEO of Thinking Cybersecurity, said, “We found three errors that could potentially change the results of an election, though in 2020—by good luck—they do not seem to have changed the winners.”

The first was that EVACS had issues with how it handled preference votes. The system—which groups votes based on “transfer value”—failed to group certain votes because they acquired their transfer value in different ways.

“In 2020, this caused some tallies to be wrong by more than 20 votes; in general, it could cause much larger divergences,” they said.

“This causes errors on the order of millionths of a vote and is very unlikely to change the outcome,” the researchers conceded.

“This is important because a transfer value’s effect may be multiplied by thousands of votes. This causes errors on the order of thousandths of votes and could possibly make a difference in a very close race.”

The researchers recommended the system—including voting code and system documentation—be made available publicly six months before an election so errors or vulnerabilities can be identified.

Further, all system modifications, audits, and declarations should be complete before candidate nominations close.

They also called for onsite e-voting systems to be used in conjunction with paper records that are voter-verifiable. Lastly, they said internet voting needed to be discontinued due to the “high levels” of risk involved in current internet software.

In Australia, similar concerns have been raised around New South Wales’ iVote system in 2019, where Teague, who at the time worked for the University of Melbourne, found an error that could convert valid votes into invalid ones and not be counted.

Scrutiny around voting systems, however, reached fever-pitch during the contentious 2020 U.S. presidential election.

In one instance in Michigan state’s Antrim County, two counts of the same vote—one conducted digitally and the latter via hand recount—revealed vastly different results.

Earlier in 2016, concerns were already being raised around electronic voting systems in the United States, including problems with faulty touchscreens, outdated software, hacking through a local wireless network, and poor encryption.