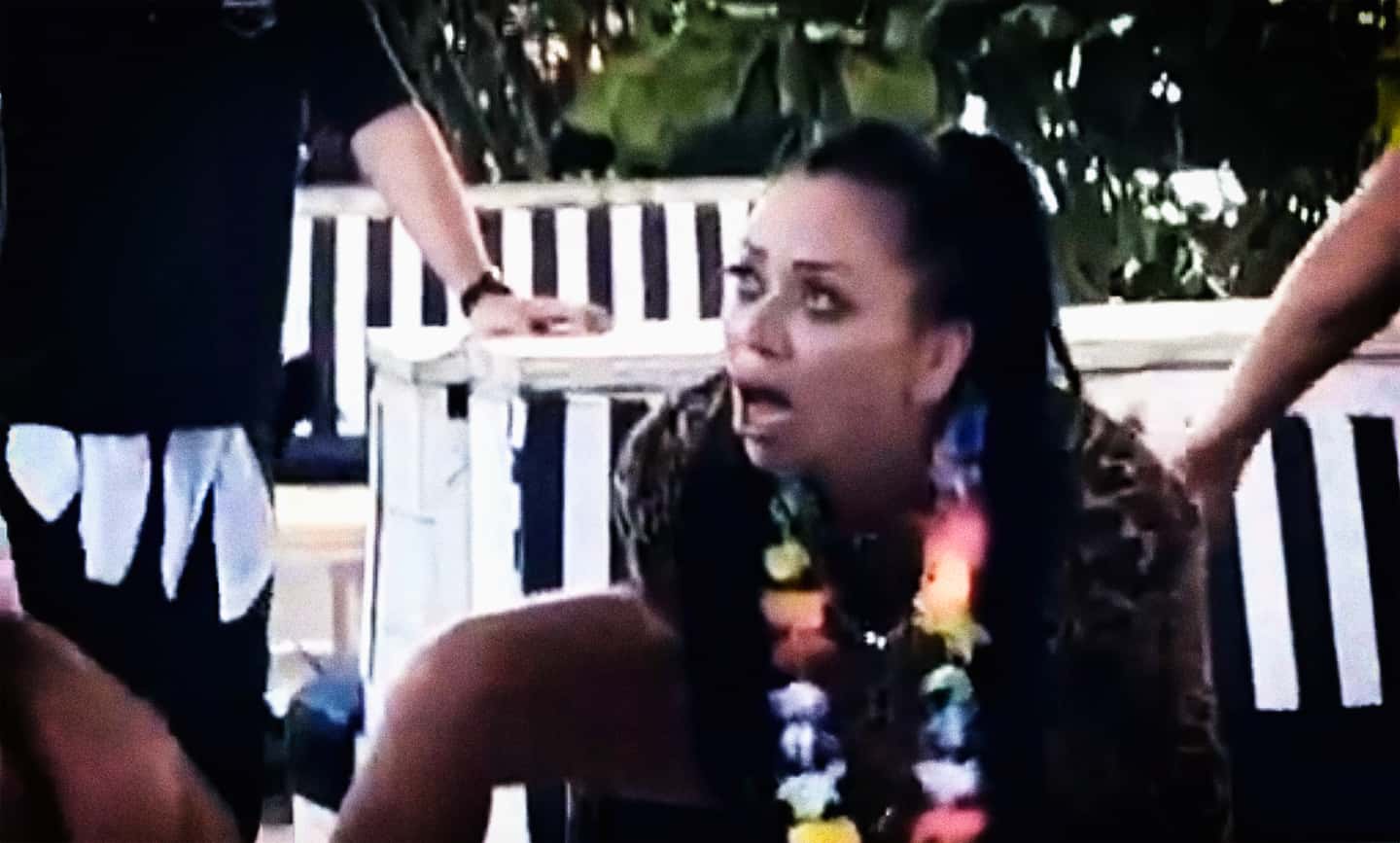 A Twitter user by the name of @DEV_DOLLASS shared a video of a woman reportedly having brunch at a restaurant located at The Wharf in Fort Lauderdale. In the video, and excuse our careful depiction, the woman is seen with one leg up on a chair and basically “taking care” of herself. We don’t need to spell it out.

Again, we’re all about people getting lit at brunch and having a good time but this was definitely a crossed line and Twitter’s reactions, which you’ll see below, reflect the feeling.

Do know that the tweet quoted here has the video so proceed with caution.

By Know Your Meme