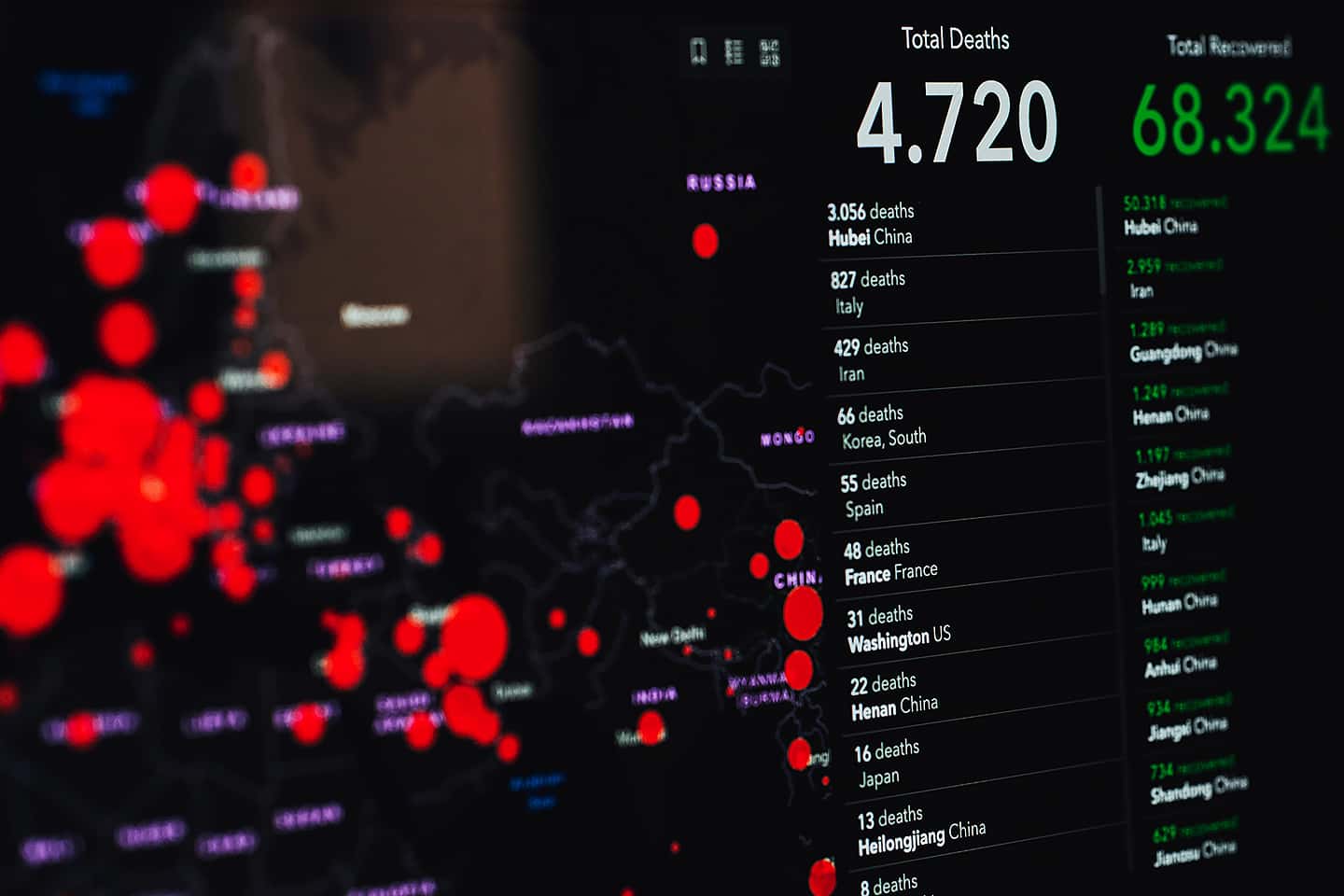 How To Lie With Statistics

When you analyse data, at times, you’re trained to be skeptical.

When you analyse data, at times, you’re trained to be skeptical.

The classic data tropes apply. Correlation isn’t causation. For example, lots of people die within one year of being divorced. It doesn’t mean divorce has a death rate that can be attributed to that.

As in everything, numbers should be causative, or at least controlled. Non-causative numbers (e.g in my field where it can be hard to test a lift in financial performance due to a single factor) should at least control for other effects. That’s not just important – it’s basic statistical integrity.

Which is why I find the way Covid numbers have blatantly been fudged not just irresponsible, but borderline unethical by health officials. And a rabid, baying, and downright negligent cadre of journalists who are happy to sensationalise headlines hasn’t helped much either.

For months, I’ve had a sense that numbers around Covid, at least in the way they were and are reported, lacked a sense of control or integrity. Anecdotally, I’d heard stories about ‘with Covid’ being reported as ‘from Covid’ from friends who are doctors.

Anecdotes don’t make a case. I chose to give the numbers the benefit of the doubt.

I’ll preface everything I’m about to say with I think the front-line staff are doing a wonderful job and I am happily and gratefully vaccinated. There’s no doubt in my mind that vaccines have done a wonderful job, and I have no wish to erode any confidence in them either.

But we’ve accepted a lot of numbers which are being used to judge the severity of a situation, without scrutiny. And when scrutinised, these numbers are lacking.

My sense that something wasn’t quite right was firstly lit up in the case of Osama Suduh, who tragically died of Meningitis. For the first day, you’d be forgiven looking in the media thinking that Osama died of Covid. Here’s Channel 7’s take on it.

You’d be forgiven reading that and thinking that child had died of Covid. Dr. Chant accurately refuted that, as did others, pointing out he’d died of meningitis.

This began to point to a more insidious trend. On January 3, 2022 it came out that a large proportion (we’re talking 40 per cent plus) of Covid ‘hospitalisations’ reported in official numbers were admitted to treat other symptoms.

Per the Prime Minister quoted in the Daily Telegraph:

‘I make the point on hospitalisation, and this is one of the things we’re going to have to discuss this week, I’m heading down to Canberra today, with the premiers is this definition of hospitalisation,’ he told the Today Show.

This, after Health bureaucrats have been told hospitalisations are the key number to track.

Let’s be clear: it’s not like the cause of admission isn’t on most, if not all, hospital forms. Any basic filter would have picked this up. I’d be staggered if most health bureaucrats didn’t know that.

Australia is really like an episode of Yes Minister.

The final straw was Queensland’s frankly ridiculous ‘probable Covid’ death today. Since when did we reported Covid deaths as a maybe?

So, if we’re being asked to put our trust in experts and the numbers they constantly quote at us, I think it’s time for some proper scrutiny.

And surely, they can make those distinctions…?

We’ve got to start asking some hard questions. If our experts can fudge the numbers this badly, maybe they’re not the experts we should be listening to after all.

Henry Innis is a business owner based in Melbourne, a former treasurer of the Australian Liberal Students Federation and vice-president of the Sydney University Liberal Club.