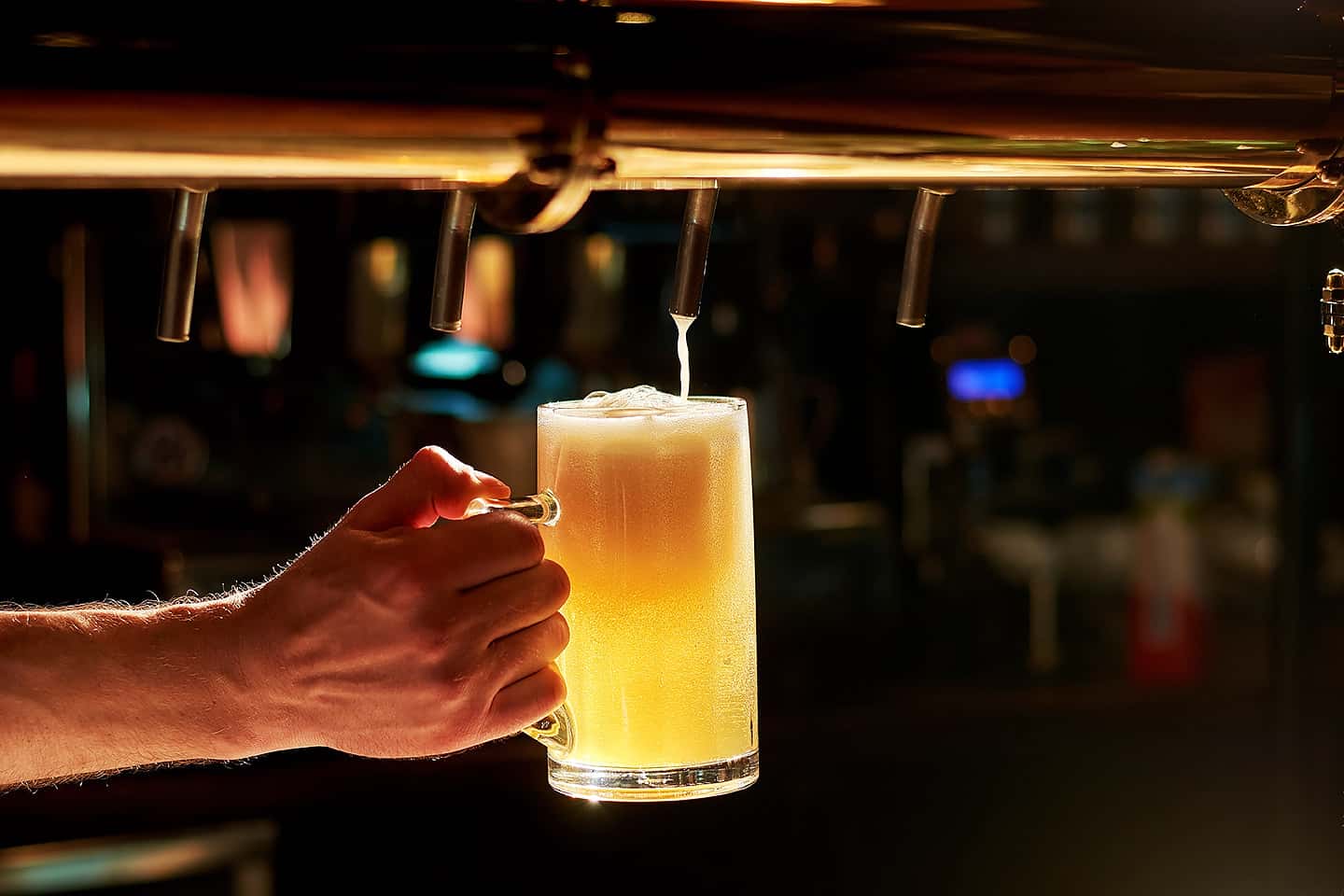 Some states are desperate for their younger populations to take the COVID-19 experimental jabs.

New Jersey is resorting to drastic measures to encourage them to line up for their injections. Basically nothing more than a bribe, they’re offering free beer to anyone 21 years or older who gets the COVID-19 vaccine.

Check it out for yourself. Here’s this hilarious attempt by New Jersey to get more younger people lining up for the experimental jab:

If any young people fall for this pathetic trap that risks their health, then I have no answer for them.

“We’re not going to be afraid to try new things,” Murphy said as he unveiled the program, dubbed “Shot and a Beer,” at a press briefing.

Thirteen New Jersey-based breweries are participating in the program that’s only available to residents in the state ages 21 years and older, Murphy noted. Any resident who received their first jab before the beginning of May is not eligible to participate.

“Any New Jerseyan who gets their first vaccine dose in the month of May and takes their vaccination card to a participating brewery will receive a free beer,” Murphy wrote on Twitter.

The program was part of Murphy’s plan to increase vaccination numbers, so the state can reach its goal of 4.7 million vaccinated residents by the end of June, reports said. As of Monday, about 3.2 million residents are fully vaccinated, according to the latest numbers from the New Jersey Health Department.

“The focus of the drive is to get as many new vaccinations as possible,” Dan Bryan, a spokesperson for the governor, told ABC News.

The Garden State isn’t alone in providing an out-of-the-box solution to incentivize residents to get vaccinated.

Connecticut is also offering free booze through its “Drinks On Us” campaign. Gov. Ned Lamont announced last month that residents who get vaccinated and show their vaccination card will get a free drink between May 19 to May 31 at participating restaurants across Connecticut.

Still leery of the COVID-19 vaccine? State workers in Maryland will be $100 richer if they get a shot, while Connecticut residents will be drinkin’ good in the neighborhood if they flash their vaccination card at Applebee’s and other eateries.

Governors faced a gold rush in the early days of the vaccine rollout. Now they are strip-mining for what is left of demand, dangling booze, cash and other incentives to draw in holdouts.

The push reflects fears that the U.S. will be unable to reach levels of immunity that can quash the spread of the coronavirus, despite early success. Many young adults who could break up chains of transmission by taking vaccines haven’t bothered because they don’t see COVID-19 as a personal threat.

“Our kids today probably don’t really realize just how important they are in shutting this thing down,” West Virginia Gov. Jim Justice said in offering $100 saving bonds to residents ages 16 to 35 who get vaccinated. “I’m trying to come up with a way that’s truly going to motivate them — and us — to get over the hump.”

Some governors are turning to another crowd-pleaser: free beer.

New Jersey Gov. Phil Murphy on Monday said residents who get their initial doses in May can take their vaccination cards to one of 13 participating breweries for a free drink.

Connecticut’s “Drinks on Us” program offers a free beverage to anyone who purchases food and presents a vaccination card from May 19 to May 31. Participating restaurants decide whether the offer applies only to soft drinks or the hard stuff, too.

The fact that these corrupt, out-of-touch politicians think a free beer will convince people to take an experimental jab just shows how idiotic they are.

For the individuals who do their research and know the risks of this vaccine, no amount of alcohol will convince them to inject this jab into their bodies.