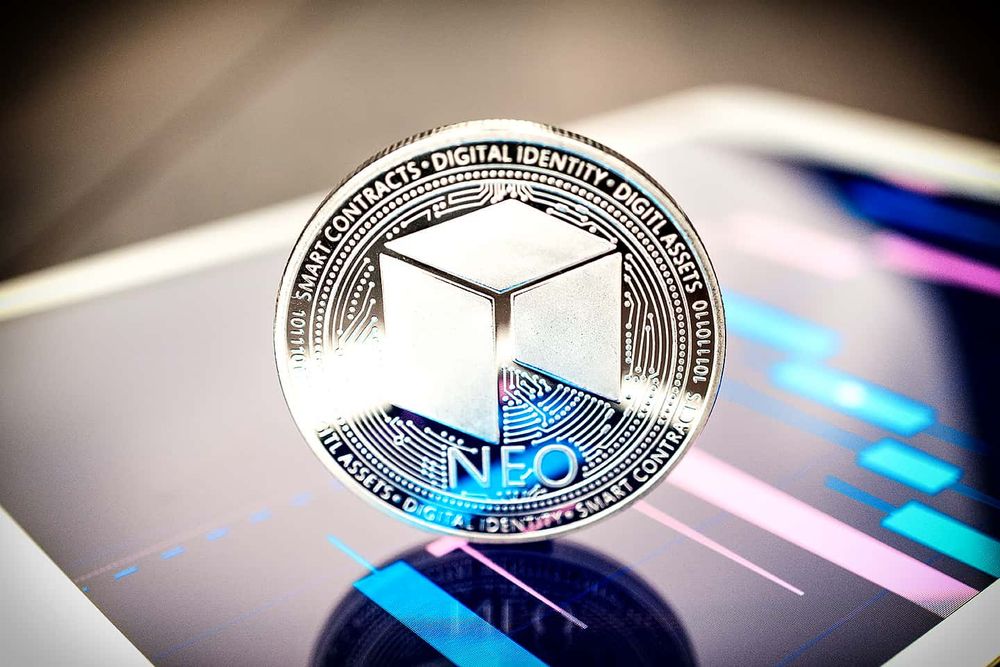 It’s seemed evident for a while that the current fiat monetary system is, at best, unstable. At worst, it’s a Ponzi scheme whose time has expired. If that’s the case, I suspect the central bankers and 0.1% know this and might be prepared to usher in the new system before the old one collapses on itself – even as they loot it on the way down with the most significant wealth transfer in human history.

To anyone who pays attention to these trends, it seems evident that Central Bank Digital Currency (CBDC) will be that new system.

Every indication is that CBDC’s arrival is imminent. Yesterday, several global banks announced a partnership with the NY Federal Reserve to pilot digital dollars. Given the ubiquity of credit/debit cards, payment apps, and other online payment systems, digital money has been bound to happen for some time. The risk isn’t the electronic part, that’s inevitable – it’s the fact that a central bank will oversee the digital currency.

From my vantage point, it’s impossible to overstate the risk presented by CBDC. Whether it’s a utopian vision based on good intentions or a sinister plot to crush our sovereignty, the result may be the same: control. A Central Bank Digital Currency has all the downsides of fiat money, plus the added layers of surveillance and programmability overseen by the state.

So many people on Team Reality have likely felt like dissidents over the last few years simply for challenging anything beyond the herd mentality. Asking questions or speaking against the narrative about topics including the likely origins of the covid virus, usefulness of PCR, risk to most of the population, benefits of early treatment, advantages of natural immunity, safety and efficacy of vaccines, pros and cons of masks/lockdowns, and the utility of vax passports created an environment where people were stigmatized, alienated or outright censored. Imagine a monetary system with features baked in to socially engineer how we live. For example:

If CBDC ultimately becomes the new monetary system, its core features will make it so that world governments will no longer need something like a global health crisis to print money or close society. Lines of code can shape our behavior and ensure we’re forced to stay home. The entire platform will be designed to expel labor that is no longer deemed necessary. While I initially believed the state-led pharmacological interventions were an isolated, acute threat in this era, it’s become evident they were simply one tentacle in a much larger beast. Whatever forces are insinuating this direction on the world (looking your way, Davos), it’s revealed itself to be unrelenting in its pursuit of perpetuating fear and power.

I’m well aware that this must sound insane, especially to anyone that hasn’t paid attention to this trend for a while. A few years ago, I would have thought it was preposterous, but after witnessing the government’s lies, deception, and grab for control, I’ve become fearful that this may be where we’re headed.

When you consider that vaccine mandates had no medically justifiable purpose, it’s entirely plausible that they were simply an onramp to normalize a “papers please” society. In NYC, where I lived until recently, most people accepted vaxports and loved the Excelsior Pass mobile app because it was convenient. How many will feel the same about digital money, which will undoubtedly come with its share of benefits?

Central Bank Digital Currency will enable governments to impose top-down control, a la the Chinese Social Credit Score. Some central bankers are even saying the quiet part out loud. Whether or not this is the program’s objective, has there ever been a time in history when governments rejected the power they are given? At this stage, this isn’t some tinfoil hat theorizing, either. There are many examples of how this type of finance-driven coercion is already underway.

This is just the tip of the iceberg, and it’s global. As we saw with the lockdowns, China is the model emulated in the West. Like the creep towards health-related authoritarian measures, unelected globalists with financial interests lurk in the background.

I’d love to be wrong about all this. However, until there is evidence, we need to be suspicious of anyone perpetuating this dangerous path, regardless of their motivations.

For a deeper dive into this topic, I highly recommend this essay by Fabio Vighi about Long Covid Monetary Policy. Edward Dowd has also spoken extensively about the relationship between the monetary system and covid, including at this eye-opening presentation. Next, the excellent Maajid Nawaz has covered the drivers behind CBDC. Others, such as Marty Bent, Saifedean Ammous, and Allen Farrington, have been ahead of the curve in identifying these risks. I share their assessment in realizing that Bitcoin likely solves this.

If you have yet to notice, a primary theme of the last three-plus years (at least) is “freedom vs. control” so it’s not hyperbole to suggest that the future must be decentralized if we want to ensure our children grow up in a free world.

105 Countries are Exploring CBDCs and 11 Have Already Launched Them

GingerJim tweeted an interview from a couple of years ago with someone who explained the impact a pilot program being tested in Shenzhen, China, had on people’s daily lives.

In May 2020, 35 countries were considering a CBDC according to the Atlantic Council CBDC Tracker.

The UK central bank was less optimistic about rolling out a CBDC in the near future, Visual Capitalist noted last year. “The proposed digital currency – dubbed “Britcoin” – is unlikely to arrive until at least 2025.”

In August 2022, Visual Capitalist updated the status of CBDC worldwide, again using data from the Atlantic Council.  It was then as it is now, 105 out of 109 countries being tracked are exploring CBDCs. These 105 countries represent over 95% of global GDP.

Based on this data, Visual Capitalist produced a table listing each country and summarised the data in graphics. “When aggregated, we can see that the majority of countries are in the research stage,” they wrote.

As can be seen above, 9% of countries have launched a digital currency to date.  The 9% is 11 countries. You can see which 11 countries these are in the table in Visual Capitalist’s article. One of them is Nigeria.

This includes Nigeria, which became the first African country to do so in October 2021. Half of the country’s 200 million population is believed to have no access to bank accounts.

Adoption of the eNaira (the digital version of the naira) has so far been relatively sluggish. The eNaira app has accumulated 700,000 downloads as of April 2022. That’s equal to 0.35% of the population, though not all of the downloads are users in Nigeria.

Conversely, 33.4 million Nigerians were reported to be trading or owning crypto assets, despite the Central Bank of Nigeria’s attempts to restrict usage.Visualised: The State of Central Bank Digital Currencies, Visual Capitalist

The main graphic in Visual Capital’s article is a world map showing the status by country which is too large to include here.  However, further down the page the world map is divided by region, see below.

large to include here.  However, further down the page the world map is divided by region, see below.

CBDCs and totalitarian control through their use is not a conspiracy theory – it is a conspiracy. James Melville posted a Twitter thread on CBDCs which is worth reading.  He began:

“Central banks and governments are nudging us towards this. We cannot let this happen. Wake up before it’s too late.”