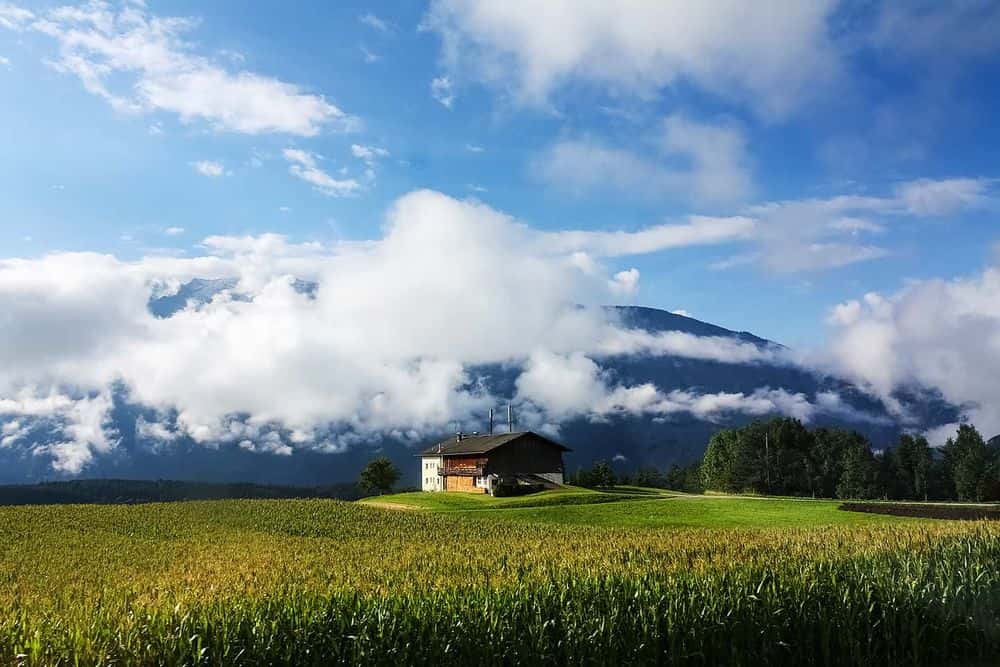 Germany is set to announce nationwide COVID-19 restrictions that translate to a de facto lockdown for those who refuse to show a vaccine passport.

The restrictions have already been implemented in some regions.

Chancellor Olaf Scholz and outgoing Angela Merkel will meet with leaders from all regions to agree on the measures.

Scholz has refused to impose a new lockdown for everyone, but he is willing to impose stricter restrictions on those who refuse to show a passport.

The proposed measures, which were leaked to the press, suggest banning those who won’t show a vaccine passport from non-essential stores and venues such as cinemas, restaurants, pubs, and gyms.

The chancellor and the regional leaders are expected to agree to extend the restrictions for the unvaccinated to the whole country. Those who don’t show a vaccine passport will also “be subject to strict contact restrictions allowing a maximum of two households to meet.”

In regions where they are still open, those who won’t show a passport will not be allowed to go to the Christmas markets.

This news comes after Scholz agreed to put a nationwide vaccine mandate in parliament for a vote. He said a vaccine mandate would only be introduced after everyone has had a chance to get the shot, probably in February or March 2022.

Angela Merkel, who is seeing out her final days in politics, and speaking alongside incoming Chancellor Olaf Scholz, showed her support for the move, saying, “If I were in the Bundestag, I would vote for it.”

Further measures include limiting public and private gatherings attended by those without a vaccine passport to a maximum of four people from no more than two households.

It is not exactly clear when the controversial measures will be introduced, though Merkel, in a press conference, referred to proposals as an ”Advent Lockdown,” suggesting the run-up to Christmas.

Temporary Health Minister Jens Spahn told the press that the country needed “a lockdown, so to speak, for the unvaccinated.”