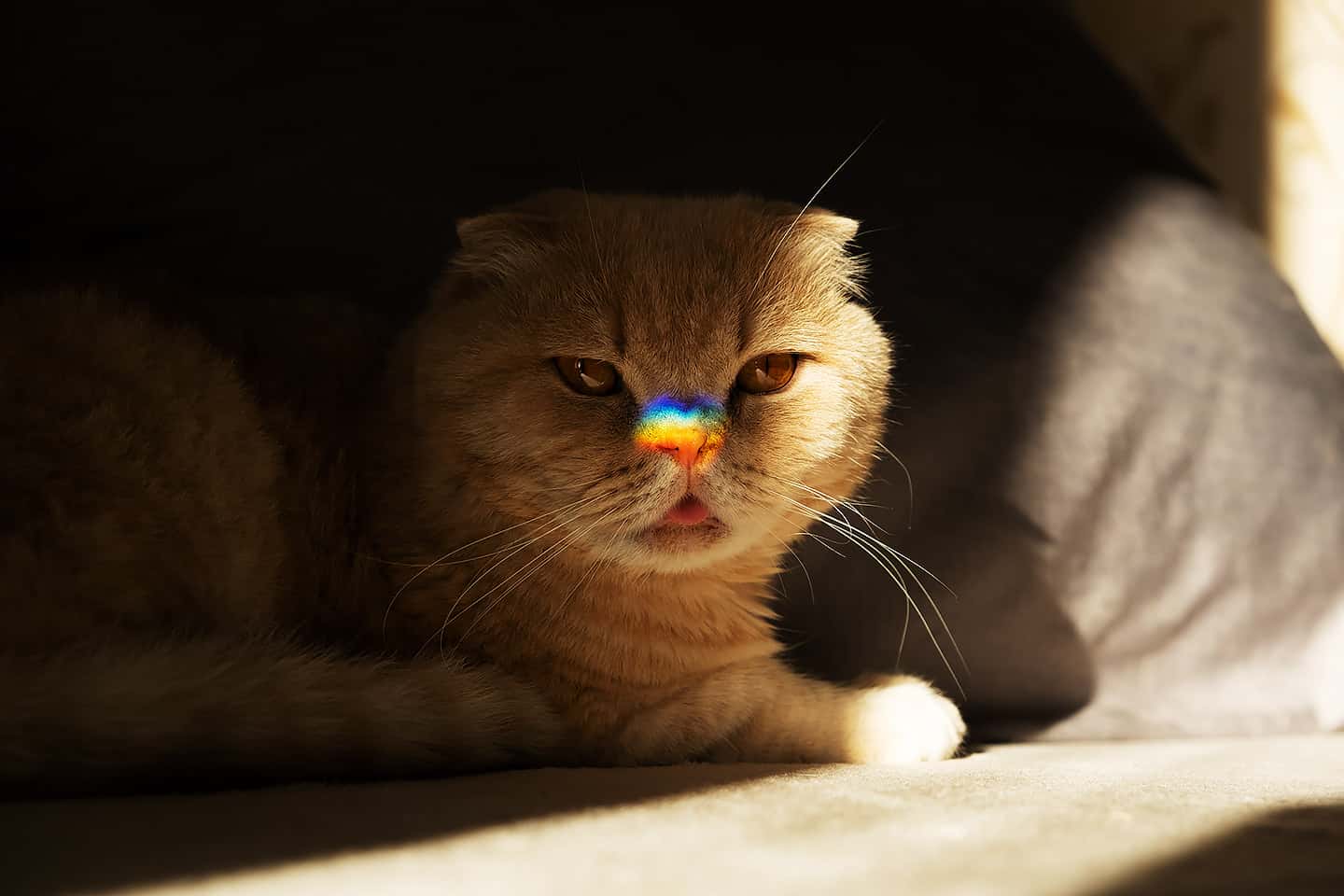 GLAAD and the consumer products giant Procter & Gamble today announced the launch of a new campaign aimed at inspiring greater inclusion and acceptance of lesbians, gays, bisexuals and transgender people through marketing and advertising.

“What we understand at GLAAD is how pervasive and important advertising is,” said Sarah Kate Ellis, president and CEO of the national LGBTQ media advocacy organization, in an exclusive interview prior to the launch. “P&G has been the leader in using that platform to be inclusive of the LGBTQ community. So for us, it's a natural next step, from Hollywood, from social media platforms to advertising. We're looking at advertising and seeing how is this platform being used to further LGBTQ acceptance and equality.”

P&G is a worldwide giant in household consumer products, and the name behind dozens of brands in at least ten categories: from Head and Shoulders shampoo and Tide detergent, to Tampax tampons, Gillette razors, Pampers diapers and many more. In an exclusive interview on Friday, P&G’s chief brand officer Marc Pritchard echoed the stance held by Intuit’s CEO Sasan Goodarzi and Dole’s CMO Rupen Desai, each of whom had to make a decision when faced with criticism from consumers who oppose same sex marriage and don’t want to see advertising by their favorite brands include the so-called “LGBTQ lifestyle.”

“I made up my mind right then, we’re going to do the right thing,” Pritchard said, describing the day that he called a defining moment in his life, and the reason he is so invested in The Visibility Project: it’s the day he walked out of a meeting with a group that threatened a boycott of P&G brands for its support of the Cincinnati Pride Festival. Cincinnati has been the corporation’s hometown since its founding in 1837.

7 Ways A Digital Marketing Agency Can Help Grow Your Business

“We're going to serve all human beings on the planet. We're going to use our voice to accurately portray people, to eliminate bias, to make LGBTQ+ people part of the fabric of what they see in media,” said Pritchard. “Because that can lead to inclusion and that can lead to equality. And so ever since then, we've basically doubled down and ramped-up and I think it's made us better brands and it's made us a better company, because that’s what this is all about: acceptance, inclusion and and love for humanity.”

At a time when LGBTQ people are growing ever more visible, how real is this problem? GLAAD notes in its research, only 1.9% of the characters in ads featured at the Cannes Lions festival were LGBTQ. Ellis also cited the latest Gallup poll from February, which shows that 16 percent of 18 to 34-year olds identify as LGBTQ. “We know that's underreported because we know the way they ask it leads to underreporting,” said Ellis. “But still, just those two numbers alone says, wow, we have a lot of room here to grow visibility, to grow acceptance. It made sense for these two organizations to come together.”

“Our hope through The Visibility Project is to help to create the sensitivity and sensibility, not only in the business strategy, but behind the camera,” added Brent Miller, P&G’s senior director of its Global LGBTQ+ Equality Program, who is himself an out gay man. He described a letter out gay Olympian skier Gus Kenworthy received from a fan following a campaign tied to the 2018 Olympic Games.

“At the end of it it, he said, ‘Thank you for saving another soul.’ When you get one letter like that, you can get 10,000 letters from people that disagree, because that one person's life, that you touch in a way that goes beyond a shampoo or a laundry detergent, that has broad impact. And that is when you know that you are doing your job well, because you are connecting with someone in a way where they can see themselves in the world.”

Miller explained that the sentiment in that letter touched him personally and is at the core of The Visibility Project: “It made it made me realize and I think it's helped fuel a lot of our conversations, that we have got to do a better job of creating the business case for this, so that those people can see themselves. Growing up, I certainly never saw myself. And in the LGBTQ community, I'm one of the privileged ones. I'm a white cisgender gay man and there are people that are far less privileged than I am. And I know what it was like not to see myself. And if I can open that door for one person, this is all worth doing.”