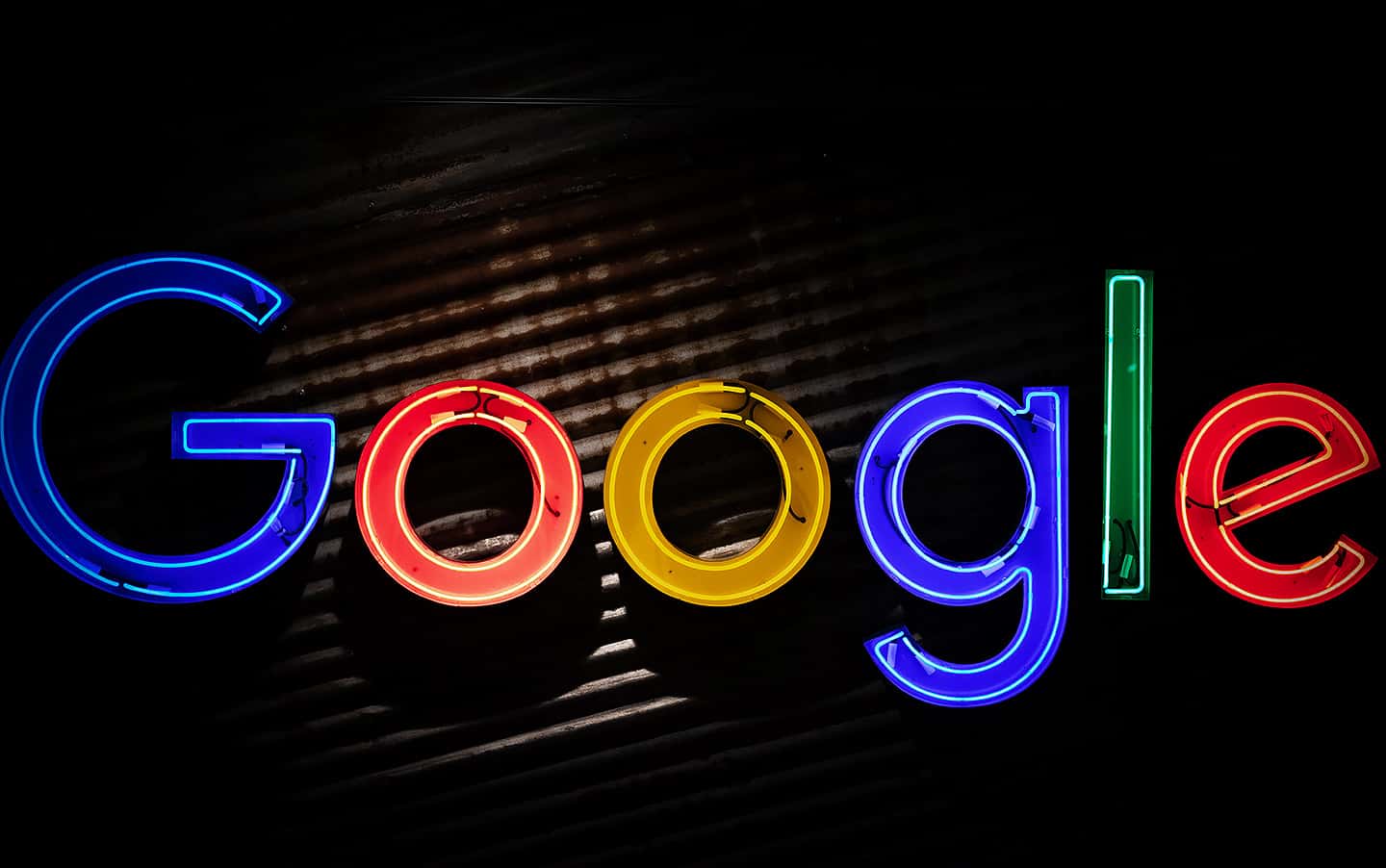 "Correcting" you as you type.

Google announced on Tuesday, during its I/O developer conference, that editing capabilities of Google Docs have been expanded to police text and monitor a writer’s level of inclusivity.

Thus an update to the app means that Google Docs will start suggesting changing words like “mailman” to “mail carrier” and “chairman” to “chairperson,” it has been revealed.

Users will also be prompted to avoid using passive voice or what Google determines to be offensive language. It’s unclear from reports if the new feature will be opt-in or out, or hard-coded in the app, that is, impossible to avoid using.

This user-facing change comes after Google’s style guide for developers already seeking to “tidy up” language according to the sensitivities the giant is pandering to. For example, developers are instructed to replace “crazy” with “baffling,” “dummy variable” with “placeholder variable,” and “final sanity-check” with “final check for completeness and clarity.”

As early as 2018, Google got rid of gender pronouns from predictive text on Gmail for fear of offending somebody on that front, as well as of racial slurs, expletives, and mentions of business rivals.

CEO Sundar Pichai is said to have made implementing social justice tenets a priority for the whole of Google.

Google is not alone in promoting what many refer to as woke culture or at least paying lip service to it. Often, restrictions placed on the way users communicate and share content go hand in hand.

Twitter will start prompting users to reconsider sending their replies to tweets and think those over as “potentially” harmful or offensive before tapping “send.” The social network seems to be using some form of machine learning to achieve this type of content policing.

Facebook is similarly trying to make users reconsider what they share by presenting them with pop-ups inquiring if they’d read the article in question.

Although these messages can be ignored, depending on who you ask, they are designed to introduce either more “self-awareness” or more “self-censorship.”