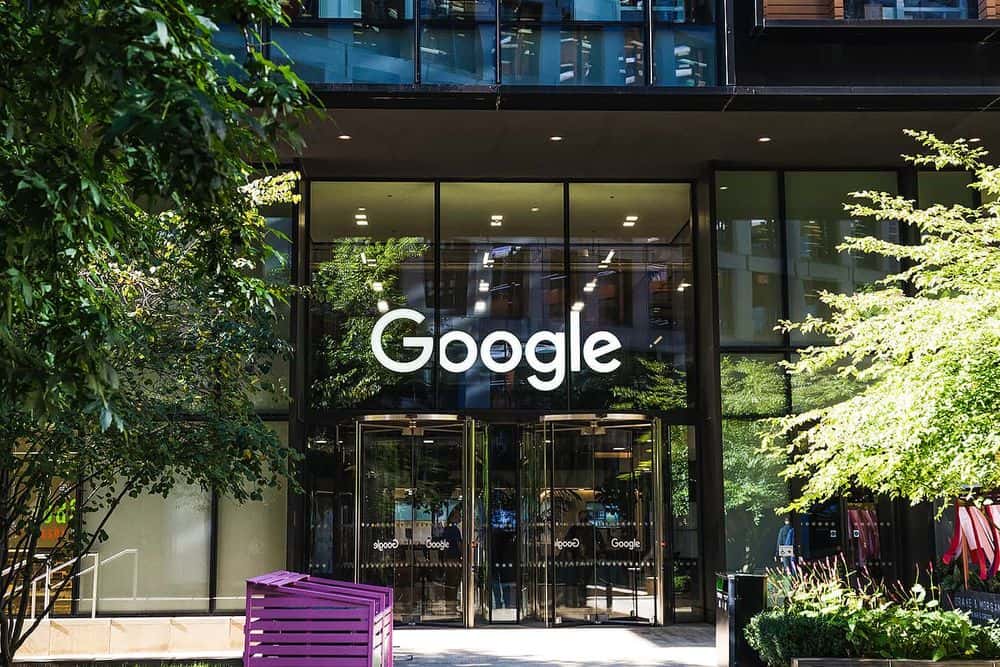 The process starts next month.

Google told employees that they will lose pay and eventually get fired if they do not comply with the company’s vaccine rules and upload their vaccination proof to a central database.

Google told employees that they will lose pay and eventually get fired if they do not comply with the company’s vaccine rules and upload their vaccination proof to a central database.

Earlier, a group of employees signed a manifesto opposing the rule.

According to a memo to employees, Google’s leadership told employees they had until December 3 to upload documentation showing proof of vaccination to the database.

After the deadline, the company said it would begin contacting employees who had not uploaded their vaccination status and those whose exemptions had been declined.

The memo further states that employees who will not have complied with the rules by January 18 will go on “paid administrative leave” for a month, then “unpaid personal leave” for six months, then termination.

Google’s vaccine mandate came after the Biden administration announced that companies with more than 100 employees should implement vaccine mandates or regular testing by January 19, something that has been challenged in court.

The order was halted by a federal court in November. Still, Google is proceeding as if the order is still valid, and requiring its more than 150,000 employees to upload their status.

“We expect that almost all roles at Google in the US will fall within the scope of the executive order,” Google’s memo said.

“Anyone entering a Google building must be fully vaccinated or have an approved accommodation that allows them to work or come onsite,” the company said. Google will not accept regular negative tests as an alternative to vaccination.

Not all Google employees have accepted the mandate. Hundreds of them signed a manifesto opposing the mandate, for several reasons including that it was required for employees who work remotely and those that do not directly engage with the federal government.

Google appears to have responded to the manifesto. In the latest guidance, the company included several options for those who do not want to get vaccinated. They can request religious and medical exemptions or choose to “permanently work remotely” if they do not engage with federal government contracts.