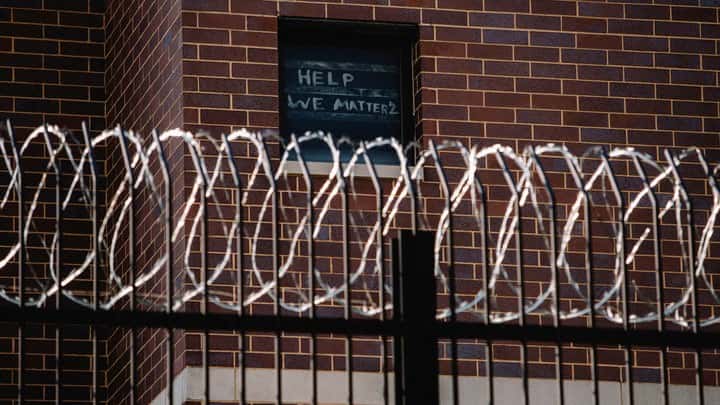 More than a year after the first wave of COVID-19, the Federal Government has finally confirmed it will build a dedicated facility for Australian citizens re-entering the country.

After months of claiming it was a state responsibility, the Government says it has now put aside land to build a state-of-the-art prison, with construction beginning next week.

“Now that we’ve worked out we can imprison people, rather than just putting them in quarantine, we’re right behind the need to invest money in a dedicated facility,” Immigration Minister Peter Dutton said. “We could just build a proper quarantine facility to enable Australians to come home. But that would require planning and compassion.

We’re going to stick with what we know”. Once the building is complete, Australian citizens returning to the country will be required to spend five years isolating in a small cell.