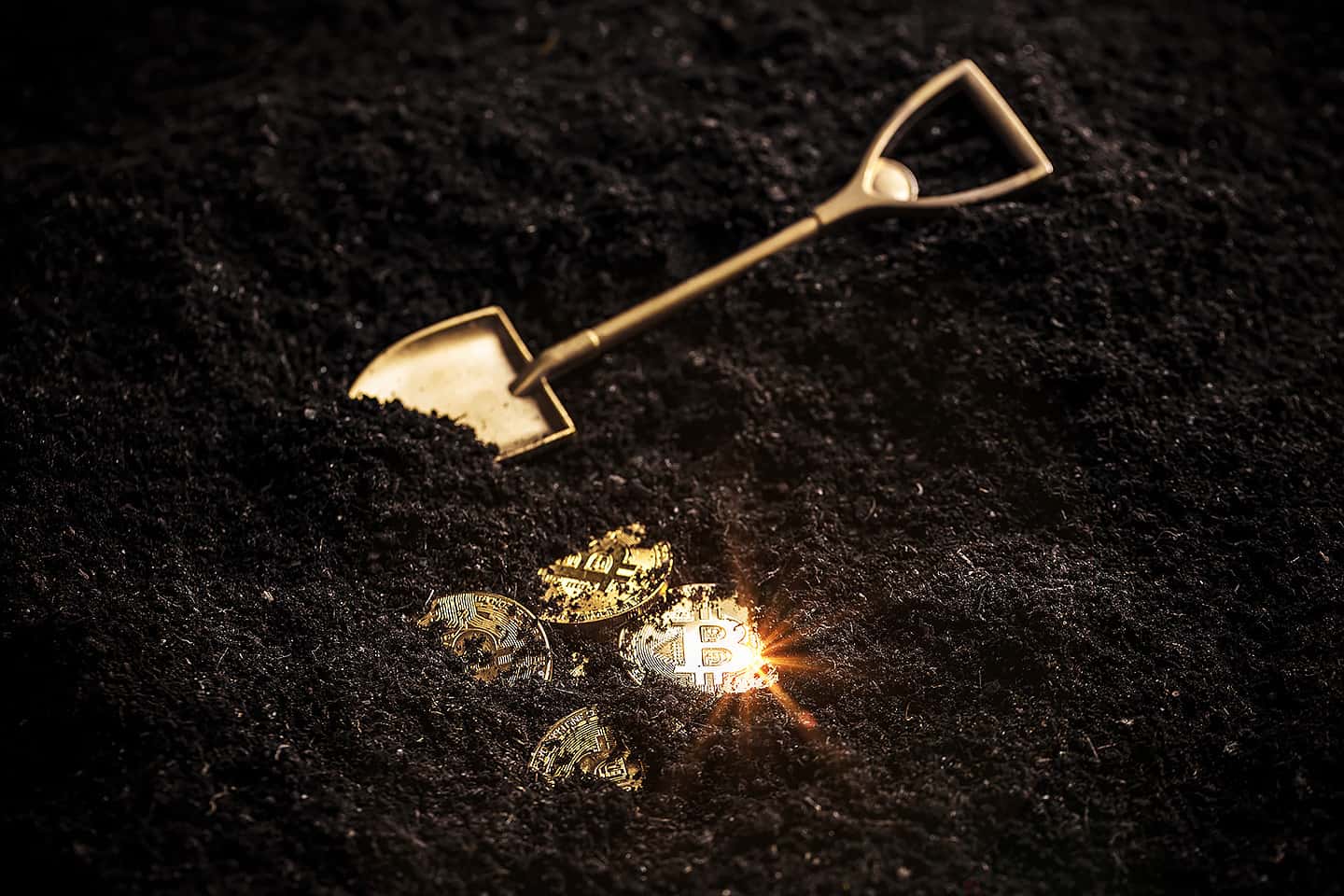 The federal government has given Bitcoin a $7 billion cheque and promised exclusive access to cabinet ministers, after learning that the entire concept revolves around mining.

Minister for Energy and Emissions, Angus Taylor, said he wished he had known about Bitcoin mining sooner.

“I just dismissed the whole thing as something tech weirdos were into. But then someone said it involved mining and I said, we need to start subsidising this immediately.

Mr Taylor said Bitcoin was the perfect candidate for government funding. “I’m told that Bitcoin creates enormous wealth for a small amount of people, while ruining the environment, without creating many jobs. It’s basically coal with a fancy new logo!”

Prime Minister Scott Morrison backed the new subsidy, saying he looked forward to a photo opportunity in a high vis vest and hard hat at a Bitcoin mine soon.