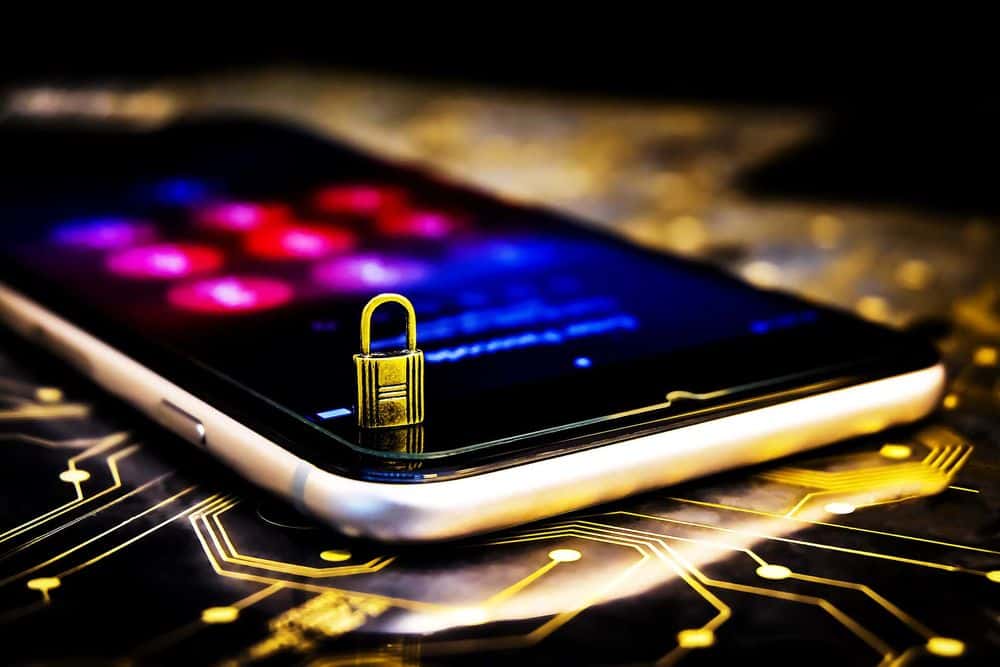 The federal government and police have wasted no time in seeking to capitalise on a three-year sting that involved the use of a compromised encrypted messaging app, pushing to fast-track even more disruptive technology powers through the Australian parliament.

Kershaw said that law enforcement’s access to the AN0M app for three years made him believe even more was to be gained by targeting larger messaging apps.

“AN0M has given law enforcement a window into the level of criminality that we have never seen before on this scale,” Kershaw said.

“This was a small platform compared to other encrypted platforms and we know that other bigger encrypted communication platforms are being used by offenders to carry out their crimes.”

Kershaw promised criminals that the AFP would be “relentless” and “a step ahead.”

However, it later emerged that remaining “a step ahead” is predicated - at least in Kershaw’s view - on the passage of several laws currently before the parliament.

Morrison described smooth passage of the bills as the “three things that we need to do” following Operation Ironside.

“The first one is there's a surveillance legislation amendment which is about identifying and disrupting, and the AFP and the ACIC [Australian Criminal Intelligence Commission] powers to combat serious crime on the dark web, and in circumstances where anonymising technologies make detection and investigation of serious crime increasingly difficult,” Morrison said.

“We have a law in the parliament at the moment which does not have bipartisan support, which we need support for, to give them powers to do that.

“The Telecommunications Legislation Amendment (International Production Orders) bill … [is] cross-border access to electronic data, enhancing the effectiveness of Australian investigations and protection of prosecutions of serious crimes, including serious terrorism offences. That bill is there. That does not have bipartisan support and we need it passed.

“And the third one is the Transport Security Amendment of [the] Serious Crime Bill. That is the bill that is needed to stop organised criminals getting access to our wharves and to our airports … and it still continues to be opposed by Labor.”

Kershaw backed Morrison’s comments, arguing authorities could not break other “criminal marketplaces” without a rush of additional powers.

“We need to be a step ahead [of] encrypted comms and going dark on the dark web,” he said.

“There's multiple crimes. If you go on there right now, you can purchase whatever you want.

“There's proliferation of child sexual abuse material on the dark web. It's an absolute disgrace.

“So for us, that's a criminal marketplace that we can't actually penetrate without that legislation.”

The Operation Ironside briefing also contained a brief exchange in which Kershaw claimed that local authorities had used Australia's controversial encryption-breaking laws in some way in allowing authorities to access AN0M.

It is unclear exactly how the laws were used - and technical details that have emerged in US court filings show that authorities had access to the AN0M app from pre-launch, built "a master key into the existing encryption system" AN0M used, and was able to decrypt and store each message as it was sent.