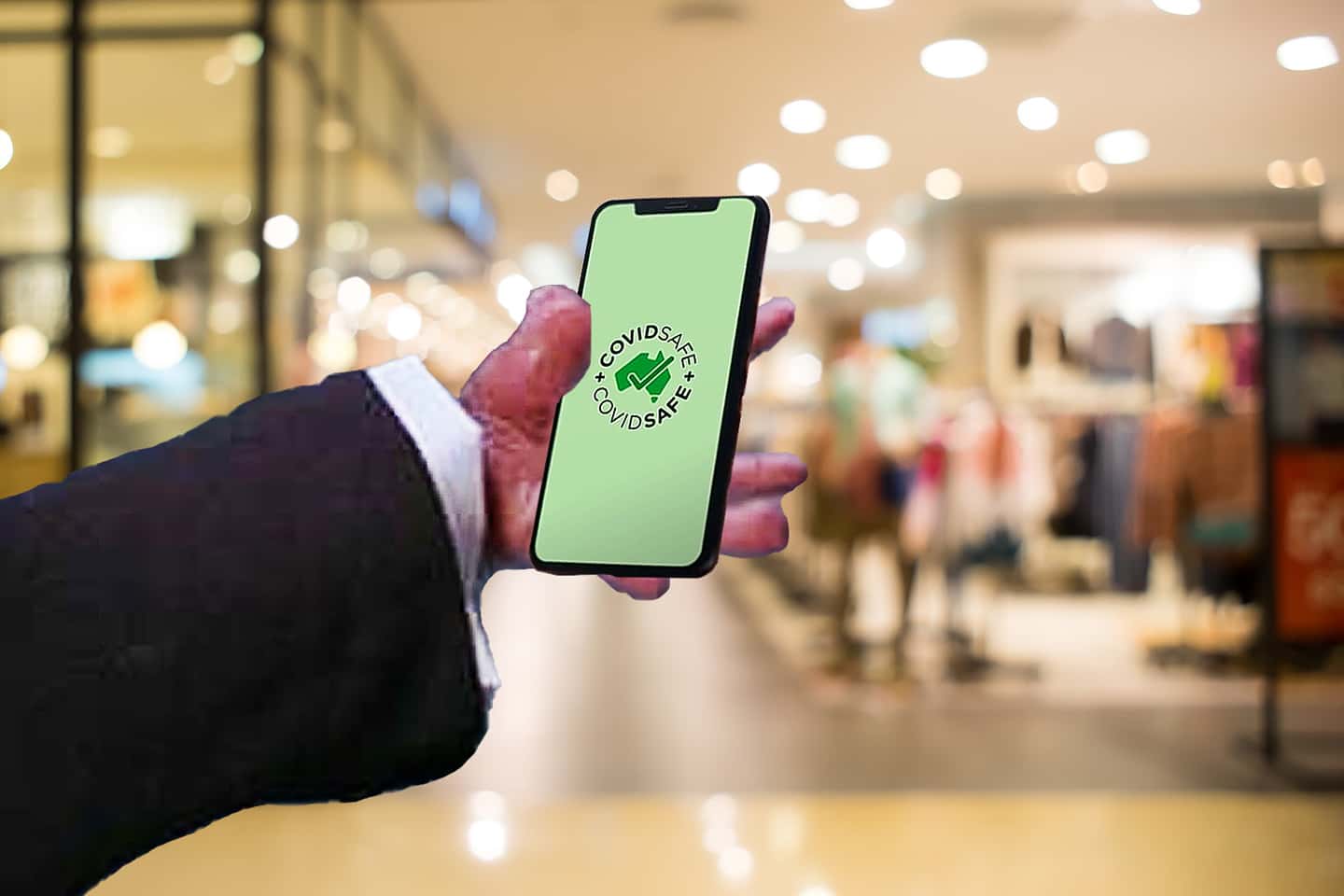 Puts it down to low transmission rates and strong manual tracing.

The federal government has finally released its first official report into the COVIDSafe app, conceding the app is "rarely" used but attributing that to low community transmission rates and strong manual contact tracing.

The overdue report comes a week after the Department of Health was forced to release a draft evaluation on the app's operation and effectiveness following a freedom of information request.

It covers two six-month reporting periods instead of the single six-month period outlined in legislation governing COVIDSafe, which also requires that the department provide the report to parliament within 15 sitting days.

The report, published this week, reveals that 779 users who tested positive to Covid-19 consented to having data from the app uploaded to the national COVIDSafe data store between 26 April 2020 and 15 May 2021.

Approximately 23,000 positive cases were recorded across Australia between 26 April 2020 and 15 May 2021, according to official government figures.

The vast majority of uploads were from users located in Victoria (649), with 625 of these also occurring in the first six months. All remaining uploads (125) were from NSW users.

But this converted to only “81 close contacts, including 17 contacts that were not identified by manual contact tracing” in NSW.

Victoria “reported that over 1800 cases said that they have the app”, but none identified any new close contacts not identified by manual contact tracing.

Queensland and South Australia had “very low numbers of community transmission and have not identified additional contacts” using the app.

Western Australia, Tasmania and the ACT have “not had a need to use the app”.

“Jurisdictions have reported that in the instance of low community prevalence… using long established manual contact tracing protocols and procedures tends to be sufficient,” the report said.

Despite its limited use, the report said the app has “strengthened Australia’s contact tracing response to Covid-19, and it will continue to be an important addition to the suite of tools available”.

“It should be noted that the app has identified close contacts that would not have been otherwise identified, and every case found using the app has prevented a further outbreak,” the report said.

The report said low case numbers and other contact tracing process like QR codes “created an environment in which it has rarely been necessary for public health officials to use the app”.

“The app was deployed in anticipation of widespread community transmission… with the aim of enabling quick contact with people who many have come into contact with [Covid-19],” it said.

“With the success of the suppression strategy, only 0.03 percent of the Australian population were infected at the peak of the pandemic… (including those in hotel quarantine).

“This success has meant the app’s ability to identify unique close contacts has not been called upon to a significant extent.”

The report also noted that “handshakes” per upload increased significantly following the launch of a new Bluetooth protocol that improved app performance on iOS devices in December 2020.

“As at 28 February 2021, the number of handshakes captured from an additional 35 app uploads increased, equating to an average of 4,500 handshakes per average upload.”

Amid reports the government is considering updating the app to reflect the increased infectiousness of the Delta variant, the report said any change would be done in consultation with states.

“If the medical experts believe that a shorter timeframe for a close contact should be considered, then the government will look at that in consultation with the states and territories,” it said.