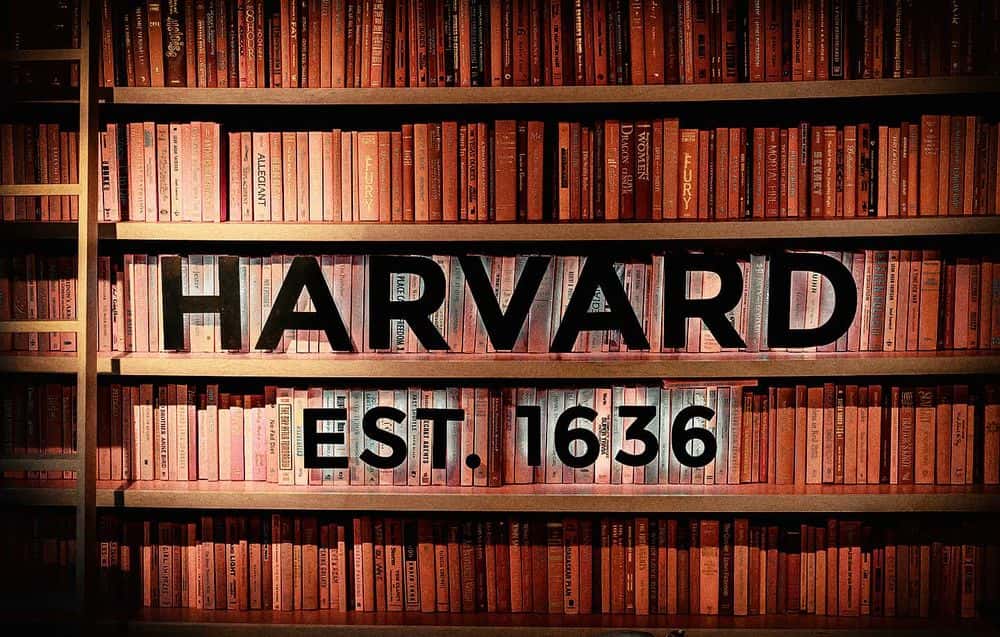 Dr. Charles Lieber found guilty of concealing his affiliation with the Wuhan University of Technology and his participation in China’s Thousand Talents Program

BOSTON – The former Chair of Harvard University’s Chemistry and Chemical Biology Department was convicted by a federal jury today in connection with lying to federal authorities about his affiliation with People’s Republic of China’s Thousand Talents Program and the Wuhan University of Technology (WUT) in Wuhan, China, as well as failing to report income he received from WUT.

Dr. Charles Lieber, 62, was convicted following a six-day jury trial of two counts of making false statements to federal authorities, two counts of making and subscribing a false income tax return and two counts of failing to file reports of foreign bank and financial accounts (FBAR) with the Internal Revenue Service (IRS). U.S. Senior District Court Judge Rya W. Zobel will sentence Lieber at a later date that has not yet been scheduled. Lieber was indicted in June 2020 and was subsequently charged in a superseding indictment in July 2020.

“There is now no question that Charles Lieber lied to federal investigators and to Harvard in an attempt to hide his participation in the Chinese Thousand Talents Program,” said Acting United States Attorney Nathaniel R. Mendell. “He lied to the IRS about the money he was paid, and he concealed his Chinese bank account from the United States. The jury followed the evidence and the law to a just verdict.”

“Today’s verdict reinforces our commitment to protect our country’s position as a global leader in research and innovation and to hold those accountable who exploit and undermine that position through dishonesty. By Charles Lieber’s own admission – after we arrested him – the evidence against him was formidable. He repeatedly lied to his employer, the federal government, and taxpayers to fraudulently maintain access to federal research funds,” Joseph R. Bonavolonta, Special Agent in Charge of the Federal Bureau of Investigation, Boston Division. “Mr. Lieber exploited the openness and transparency of our academic system. The FBI will not hesitate to work with our law enforcement partners to focus on those who put their financial and professional interests ahead of our country’s economic prosperity.”

“The Department of Defense (DoD) Office of Inspector General’s Defense Criminal Investigative Service (DCIS) investigates foreign conflicts of interest in DoD grant programs," said Patrick J. Hegarty Patrick J. Hegarty, Special Agent in Charge of the Defense Criminal Investigative Service, Northeast Field Office. "Mr. Lieber lied to DCIS Special Agents about his ties to the Chinese government while conducting research for the DoD, and he eroded the trust the DoD has in its researchers to prioritize the United States and its service members over foreign governments, and over personal financial gain."

“NCIS continues to aggressively protect the Department of the Navy’s technologies and strategic advantages provided as a result of years of investment in cutting edge research and technology development” said Michael Wiest, Special Agent in Charge of the Naval Criminal Investigative Service (NCIS), Northeast Field Office. “By failing to disclose his connections and foreign support, Mr. Lieber broke a trust and undermined the integrity of research that the federal government paid for. The guilty verdicts in this case are the results of exceptional teamwork with the U.S. Attorney’s Office and our federal partners at the FBI, DCIS, IRS and NIH.”

“We expect professors like Dr. Lieber who are privileged to be part of taxpayer-funded research to be honest in their actions,” said Philip M. Coyne, Special Agent in Charge of the U.S. Department of Health and Human Services, Office of Inspector General. “Today’s conviction demonstrates OIG’s commitment to ensuring that taxpayer dollars are not wasted, and that those handling these funds are truthful in their dealings with federal agencies.”

“Today’s Guilty verdict is a shining example of IRS-CI’s commitment to investigating international tax crimes” said Joleen D. Simpson, Special Agent in Charge of the Internal Revenue Service-Criminal Investigation Division for the Boston Field Office. “Despite Mr. Lieber’s lengthy effort to conceal assets and underreport his income, the verdict is proof that Mr. Lieber’s actions were intentional, deliberate, and criminal.  IRS-CI will continue to work with the United States Attorney’s Office and our Federal law enforcement partners to investigate complex financial fraud that extends beyond the borders of the United States.”

Lieber served as the Principal Investigator of the Lieber Research Group at Harvard University, which received more than $15 million in federal research grants between 2008 and 2019. Unbeknownst to his employer, Harvard University, Lieber became a “Strategic Scientist” at WUT and, later, a contractual participant in China’s Thousand Talents Plan from at least 2012 through 2015. China’s Thousand Talents Plan is one of the most prominent Chinese talent recruitment plans designed to attract, recruit and cultivate high-level scientific talent in furtherance of China’s scientific development, economic prosperity and national security.

Under the terms of Lieber’s three-year Thousand Talents contract, WUT paid Lieber a salary of up to $50,000 per month, living expenses of up to $150,000 and awarded him more than $1.5 million to establish a research lab at WUT. In 2018 and 2019, Lieber lied to federal authorities about his involvement in the Thousand Talents Plan and his affiliation with WUT.

In tax years 2013 and 2014, Lieber earned income from WUT in the form of salary and other payments made to him pursuant to the Strategic Scientist and Thousand Talents Contracts, which he did not disclose to the IRS on his federal income tax returns. Lieber, together with WUT officials, opened a bank account at a Chinese bank during a trip to Wuhan in 2012.  Thereafter, between at least 2013 and 2015, WUT periodically deposited portions of Lieber’s salary into that account. U.S. taxpayers are required to report the existence of any foreign bank account that holds more than $10,000 at any time during a given year by the filing an FBAR with the IRS. Lieber failed to file FBARs for the years 2014 and 2015.

By Department of Justice, U.S Attorney's Office, District of Massachusetts