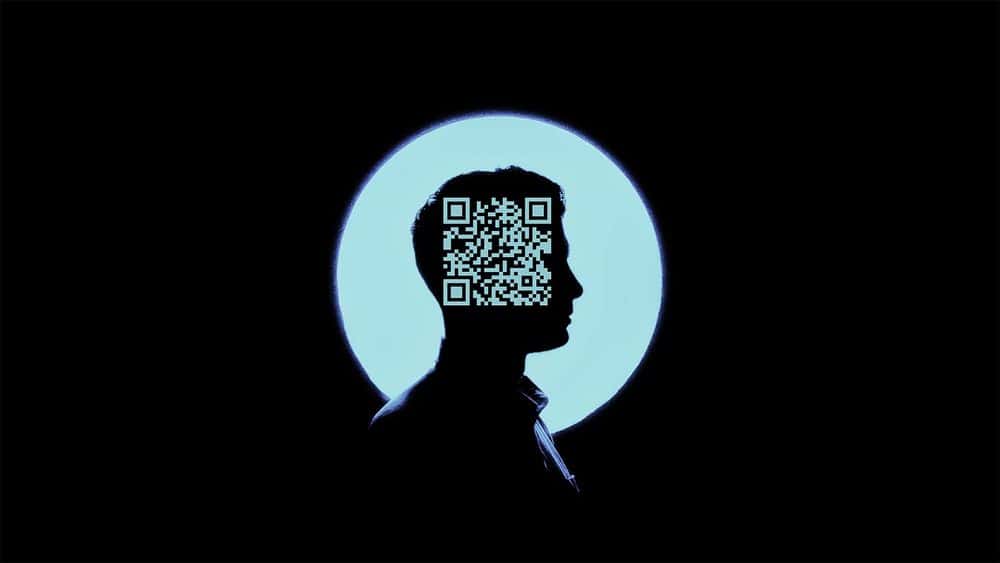 We are witnessing an epic global struggle for freedom, and the outcome of that struggle is going to greatly shape what our world is going to look like in the years ahead.

Ultimately, one of the most fundamental rights that we have is the right to make our own health decisions.  If someone else has the authority to make those decisions for you, then you aren’t really free.  This pandemic has transformed the debate over health freedom into the most hotly contested political issue on the entire planet, and the intensity seems to have been turned up a few more notches in recent days.  As governments around the world have begun instituting new lockdowns, new mandates and new “health passports”, we have seen huge eruptions of anger all over the world.

For example, over the weekend there was an enormous health freedom protest in London…

Thousands have gathered today Saturday, July 24, in London’s Trafalgar Square to protest against the lockdown rules and COVID-19 vaccinations. A wide range of speakers is attending the event, including well-known British conspiracy theorist, Kate Shemirani, who spoke to the crowd. Demonstrators are angry about the recent move which will see vaccine passports becoming compulsory in England to access nightclubs and other packed venues.

At the same time, there were also massive protests in the heart of Paris…

Police sought to push back demonstrators near the capital’s Gare Saint-Lazare railway station after protesters had knocked over a police motorbike ridden by two officers, television pictures showed.

Images showed a heavy police presence on the capital’s streets. Scuffles between police and demonstrators also broke out on the Champs-Elysees thoroughfare, where tear gas was fired and traffic was halted, the pictures showed.

On the other side of the globe, we continue to see violent protests in Sydney and other major Australian cities…

Thousands of people took to the streets of Sydney and other Australian cities on Saturday to protest lockdown restrictions amid another surge in cases, and police made several arrests after crowds broke through barriers and threw plastic bottles and plants.

The unmasked participants marched from Sydney’s Victoria Park to Town Hall in the central business district, carrying signs calling for “freedom” and “the truth.”

Millions upon millions of people are fed up and are refusing to accept any more violations of their fundamental rights.

But of course there are millions of others that are eagerly embracing the tyrannical measures that have been implemented by national governments around the globe.

In the end, the scale is going to tip one way or the other, and the outcome is going to greatly shape the direction of humanity’s future.

So let us hope that freedom wins.

Right now, the corporate media continues to work very hard to generate as much panic as possible.  Earlier today, I found it quite comical when one news outlet ran a story about how authorities are now warning us that COVID can be spread by flatulence…

The official advice is to open a window to increase ventilation and slow the spread of Covid, but now there could be an added incentive – the virus may also be spread by flatulence.

Ministers have privately pointed to evidence that Covid could be spread by people breaking wind in confined spaces such as lavatories. One said they had read “credible-looking stuff on it” from other countries, although government scientists are yet to produce a paper on the matter.

The source said there had been evidence of a “genomical-linked tracing connection between two individuals from a [lavatory] cubicle in Australia.”

You better run out and do as they say, because someone sitting in the next bathroom stall may have gas.

Here in the United States, we are now being told that more mandates and more lockdowns are coming because “this pandemic is spiraling out of control yet again”…

“More mitigation is coming. Whether it’s masking, or whether it’s closures or whether it’s your kids having to return to virtual learning, that is coming,” the Trump administration surgeon general told CBS’ “Face the Nation” on Sunday.

In fact, we are already starting to see some local governments put new mandates into place.

For instance, a new mask mandate has just been announced in St. Louis and St. Louis County…

Faced with a rising tide of COVID-19 infections and hospitalizations, St. Louis and St. Louis County leaders announced Friday that they will reinstate a mask requirement, for vaccinated and unvaccinated residents alike.

As more mandates are instituted by local governments around the country, it is inevitable that we will see widespread protests break out just like we are seeing in other countries.

Meanwhile, other “pestilences” continue to make headlines as well.  A drug-resistant “superbug” that is “resistant to all existing treatments” is causing quite a bit of alarm for U.S. health officials at this moment…

Cases of a deadly fungal infection resistant to all existing treatments have been spreading through nursing homes and hospitals in the United States for the first time, health officials said.

In the past we have seen isolated cases, but now we are being told that it looks like this “superbug” is spreading pretty easily from person to person…

“This is really the first time we’ve started seeing clustering of resistance” in which patients seemed to be getting the infections from each other, said Dr Meghan Lyman, a medical officer at the Centers for Disease Control and Prevention (CDC).

If that wasn’t bad enough, scientists have recently confirmed cases of the Bubonic Plague “in animals and fleas” in six different Colorado counties…

The Colorado Department of Public Health and Environment says there have been laboratory-confirmed reports of plague in animals and fleas from six counties.

One of the six counties with confirmed plague is LaPlata County, where a 10-year-old resident died from causes associated with the plague. Laboratory testing has since confirmed the presence of plague in a sample of fleas collected in the county, according to CDPHE.

For even more examples like this, please see my previous article entitled “4 ‘Pestilences’ That Everyone Should Be Keeping An Eye On Right Now”.

As I have stated before, I believe that we have entered a new era of great pestilences.  Scientists all over the globe are constantly playing around with deadly diseases, and in many instances they are actually attempting to make them even deadlier.

With that in mind, it chilled me to the core to read that 33 ancient viruses were recently discovered “trapped in the ice of the Tibetan Plateau”…

Glaciers can preserve all sorts of relics from the distant past. So could they also be home to a pandemic from prehistoric times as well? It’s possible. A team from The Ohio State University has discovered a collection of viruses that have never been seen before in the ice of a glacier in China.

Scientists say the viral samples date back nearly 15,000 years and may reveal how pathogens evolve over the centuries. Of the 33 viruses found trapped in the ice of the Tibetan Plateau, the team considers 28 to be completely novel. About half of them also seem to have survived specifically because of the freezing conditions.

Now these ancient viruses will be “brought back to life”, and it is inevitable that scientists around the world will start playing around with them.

So what happens when there is an “accident” and one of those ancient viruses gets released?

We live at a time of incredible stupidity, and our stupidity is going to end up getting a whole lot of people killed.