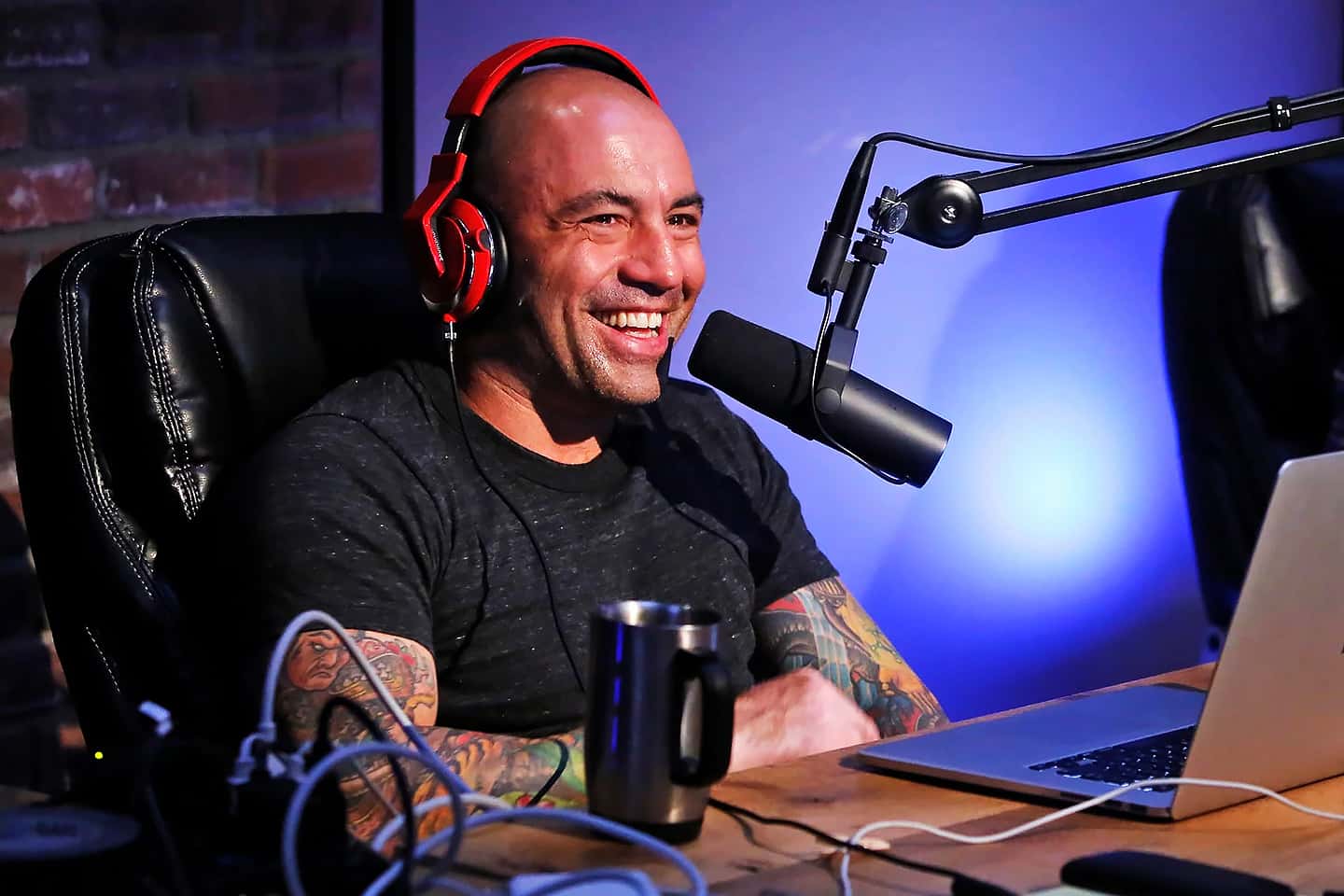 US President Biden has been lambasted again by podcast mogul Joe Rogan, who said that "Sleepy Joe" (a nickname given to Biden by former president Donald Trump) is not a "real leader" because "everyone knows he's out of his mind."

In a recent episode of the Joe Rogan Experience podcast, the host and his guest, comedian and singer Iliza Shlesinger, discussed developments in the US.

"In the future, they’re gonna be saying it's one of the most tumultuous periods in the history of the country," Rogan said.

Shlesinger added that ​"we’ll look back and it will be scary. Everybody was afraid of getting canceled, people were eating each other, nobody was listening to science."

"We’ll look back, and it will be scary," Shlesinger said. "Everybody was afraid of getting canceled, people were eating each other, nobody was listening to science. ... We are coming across as f***ing idiots."

Rogan agreed with her, arguing that Americans are "unhinged, in a lot of ways, and we’re not anchored down by a real leader."

"You know, we don’t really have a real leader in this country anymore," he said. "You can say Joe Biden is the president, he’s our leader, and you’d be correct on paper but, I mean, everybody knows he’s out of his mind. He’s just barely hanging in there."

After that, the two turned their attention to fake news and cancel culture – Shlesinger said that when anything sparks online outrage, many folks are not satisfied with an apology, since "they just want to see someone burn."

Rogan said that "there is a disconnect between other people," which is happening "when you’re attacking somebody online."

"They’re not near you, you’re not talking to them, they’re not a human, they are the other, and you can attack them in that way," the podcast host explained. "If they get taken down, they lose their job, people like it. It’s like you scored a point, you’re playing a video game, you killed a bad guy."

Rogan's comments come one day after Biden started whispering during a press conference without apparent reason, with the hashtag "#creepyJoe" trending on Twitter as a result.