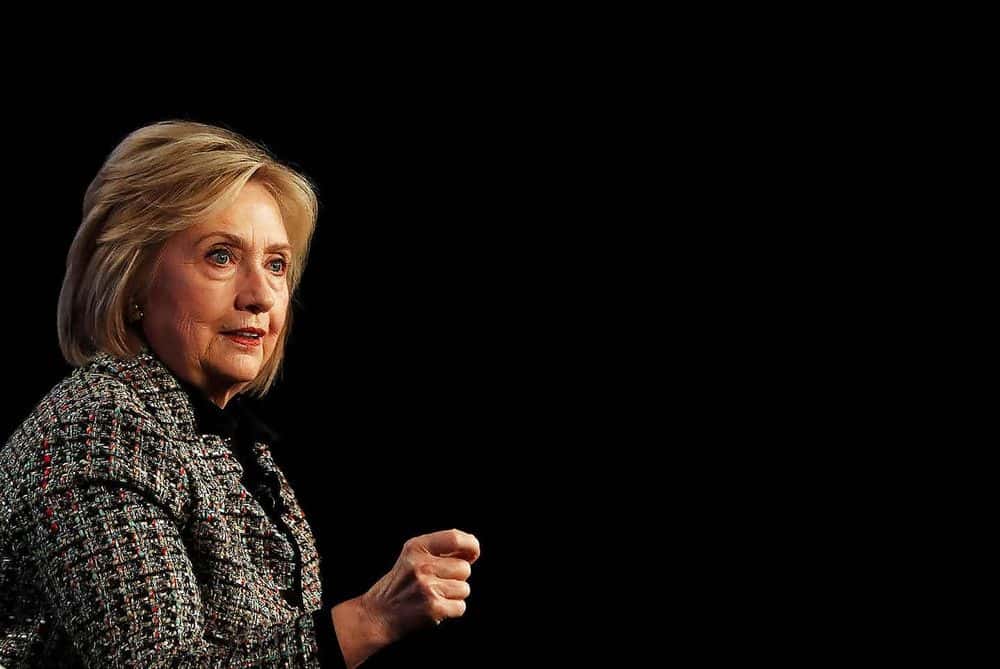 Hillary Clinton, once a US presidential hopeful whose understanding of technology has often been brought into question, appears to, nevertheless, be quite opinionated about it.

At least, Clinton knows that she wants more, not less online censorship, and is urging authorities around the world to impose regulation that would force Big Tech to become even more restrictive toward their users. The former Secretary of State is justifying her support for such policy by claiming that the way the internet is policed today is insufficient, thus putting democracy in danger.

That’s not a new argument among the proponents of tighter regulation and control of online content, and in her recent interview with The Guardian , Clinton also revealed more of the thinking behind what many will perceive as yet another round of the onslaught against free speech. “The technology platforms are so much more powerful than any organ of the so-called mainstream press,” she said.

Ostensibly in order to shore up “friendly” mainstream media’s influence on information and consequently the public opinion, Clinton was using dramatic language, calling for “a reckoning” – and a global one. Clinton proceeded with the usual talking points, blaming tech platforms for dissemination of misinformation at a level that apparently warrants global government intervention, as well as for being monopolistic and unaccountable entities.

These last two points, however, are often made by Clinton’s opponents, who believe that Big Tech uses that status precisely to help the causes of her and her political comrades. But Clinton appeared far removed from entertaining the idea that perhaps both sides in the US political divide have some valid points, urging instead an end to what she called “both-sideism” that she thinks Big Tech currently exercises. Facebook was singled out and received the brunt of her criticism during the interview, as she accused the social media giant of having the worst track record enabling what this former official sees as “mistruths, misinformation, extremism, conspiracy” – and even “genocide in Myanmar.”

Clinton didn’t forget her political nemesis Donald Trump, for whom she had a few choice words, once again in a bid to protect the role of mainstream media. It was Trump and his fierce criticism of it that undermined mainstream media’s standing among people, she suggested.