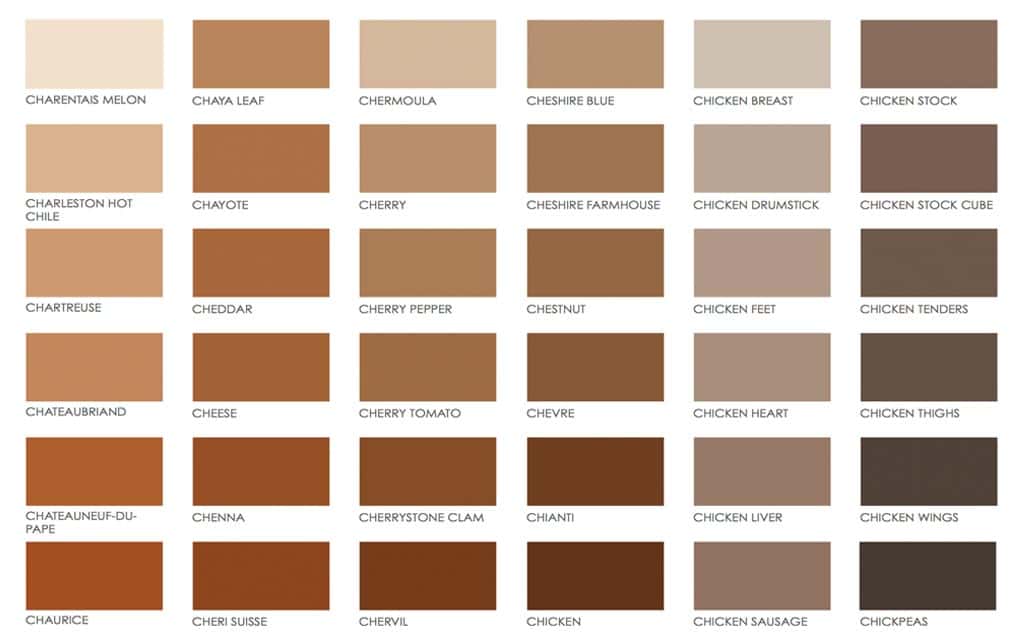 After the roaring success of the Indian travel ban, the Federal Government has revealed a new immigration policy today.

“Commencing on Monday next week, all border control officers will use mandatory paint swatches to determine whether to allow people into the country,” said the woman picking up where Dutton left off in attempting a gradual return to the White Australia Policy.

“This will be an easier, more streamlined way to filter ‘real Australians’ out from people who just have Australian passports”

The Indian travel ban, the first law to make it a criminal offence for Australian citizens to return home, is will still be in place until the 15th of May at least, with the government claiming it has eased the load on its quarantine facilities.

“The decision to ban people with Australian passports from India was a great road test for us, and we think that blatant full blown discrimination based on the colour of someone’s skin is the next step forward for our government,” explained Andrews.

“And it should be easy for the people on the front line.”

“Hold up the swatch, and if you’re Charentais Melon your in the clear, if you’re Chicken Liver or Chickpeas turn around”

“Cherry Pepper and Cheddar areas and you’ll have to pass a test about Aussie sports icons, Neighbours and so on.”