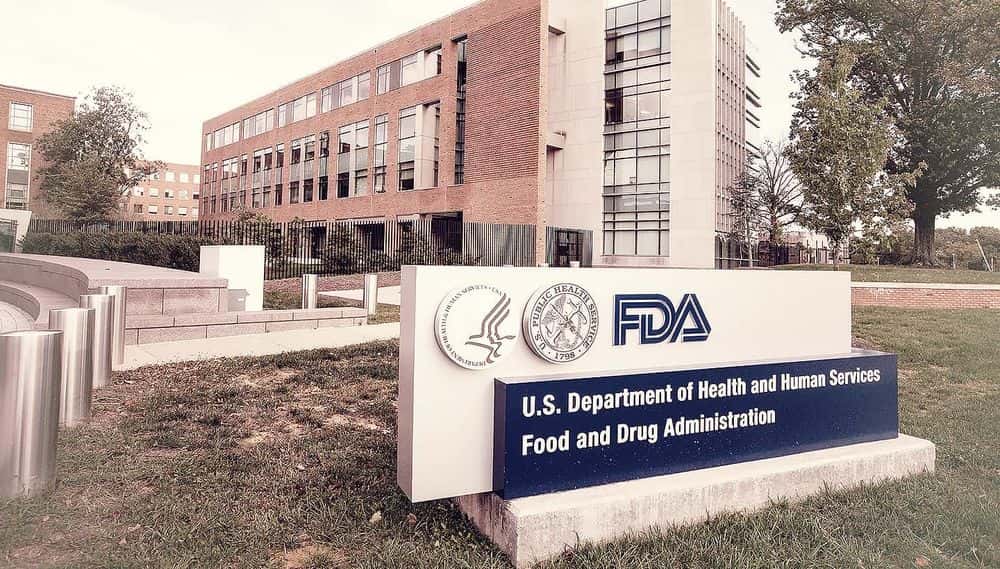 Several doctors from the Food and Drug administration’s (FDA) vaccine hearing on Friday claimed in explosive testimony that the COVID-19 vaccine is killing more people than it’s saving and is driving the coronavirus mutations like the so-called ‘Delta’ variant.

During that hearing, Dr. Steve Kirsch, director of the COVID-19 Early Treatment Fund, claimed that the injections are killing more people than they’re helping.

“I’m going to focus my remarks today on the elephant in the room that nobody likes to talk about: that the vaccines kill more people than they save,” Kirsch said via teleconference.

“Today, we focus almost exclusively on COVID death saves and vaccine efficacy because we were led to believe that vaccines were perfectly safe. But this is simply not true.”

“For example, there are four times as many heart attacks in the treatment group in the Pfizer 6-month trial report,” Kirsch continued. “That wasn’t bad luck. VAERS shows heart attacks happened 71x more often following these vaccines compared to any other vaccine.”

“In all 20 people died who got the drug, 14 died who got the placebo. Few people noticed that. If the net all-cause mortality from the vaccine is negative, vaccines, boosters, and mandates are all nonsensical.”

“Even if the vaccines had a 100% protection, it still means we killed two people to save one life,” he added.

Viral immunologist and biologist Dr. Jessica Rose noted that, based on the VAERS data, the vaccine risks outweigh the benefits in young people, especially children, pointing to a thousand-fold increase in adverse reactions to the injection in 2021 compared to over the last decade.

Rose also said the data suggests the COVID vaccines are driving the surge of COVID mutations like the “alpha” and “delta” variants.

“The emergence of both of these variants and their subsequent clustering arose in very close temporal proximity to the rollout of the COVID products in Israel,” she said.

“Israel is one of the most injected countries, and it appears from this data that this represents a clear failure of these products to provided protective immunity against emergent variants and to prevent transmission,” she added.

An ER physician from New Orleans, Dr. Joseph Fraiman, noted not enough large-scale clinical trial data exists to assure well-informed unvaccinated Americans that their risk of experiencing vaccine side effects is lower than their chance of being hospitalized.

“Demand the booster trials are large enough to find a reduction in hospitalizations,” Fraiman told the FDA panel. “Without this data, we the medical establishment cannot confidently call out anti-COVID vaccine activists who publicly claim that vaccines harm more than they save, especially in the young and healthy.”

“The fact we do not have the clinical evidence to say these activists are wrong should terrify us all,” he added.

After these alarming testimonials, it’s no wonder the FDA committee voted the booster program down.

The FDA panel voting against the booster program represents a major blow to the Biden administration, who announced in August its plan to roll out boosters for Americans who already took two doses of the jab.