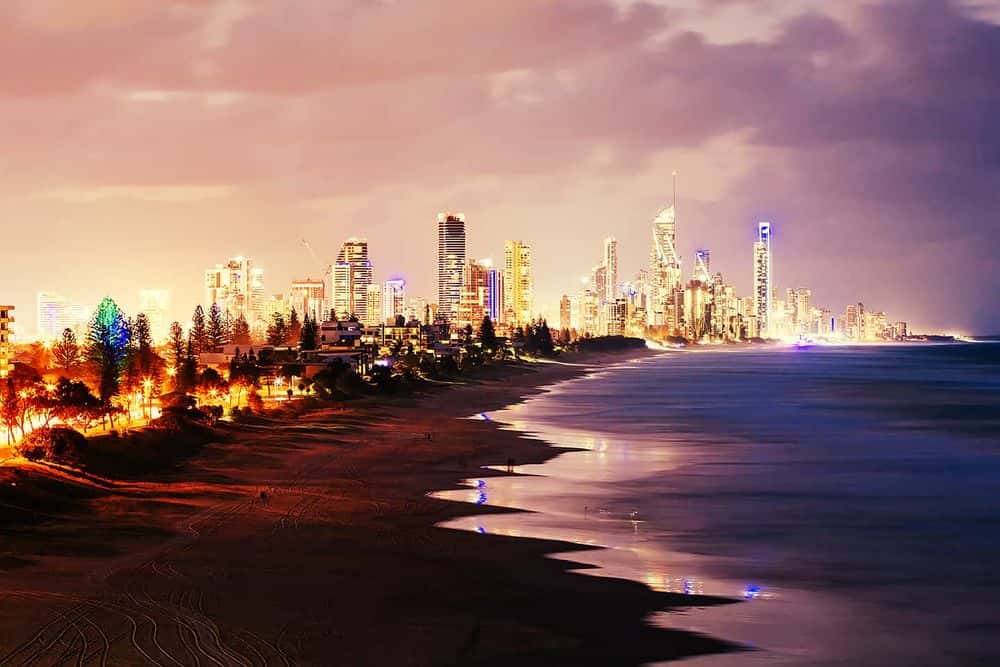 I refer to Jurisdiction of Courts Cross Vesting Act 1987,  the private Seal as affixed to it  is held by the Premier and the politically appointed Judges and Magistrates cannot cross vest into the Common law jurisdiction  as held to Constitution  Act 1867 (Qld) to uphold any terms and conditions of the  private Queensland Health Department,  over and private persons/people living on the land of the Crown held in  Imperial Measurements, feet yards, acres  etc., who are  living in  Queensland being a State of the Australian Commonwealth and held to Sections 61, 109 of the Commonwealth of Australia Constitution Act (UK).

And further as held to the private Seal as affixed to the Penalties and Sentencing Act 1992, the only fines that can be given are given are in the private  electronic currency of the firm, the private Australian Business being  ‘Queensland Government’  – and not imposed in the Legal Tender of the Constitution Act 1867 (Qld)  on  Pounds Sterling or Pounds, shillings and pence

And further  the Judges and Magistrates  must be  paid from the Consolidated Revenue Fund  in Pounds, shillings and pence for the Administration of Justice in Queensland and  must be personally sworn and appointed by the Governor and hold the Separation  of Powers between Church and State and personally hold the Seal of the Supreme Court  of Queensland Act 1921,  and the authority of the Crown..

No  private politically appointed Judge or Magistrate,  are paid in the private Currency of the firm being the Queensland Treasury Corporation, and held inside the private Civil Law in all  matters which includes the private Civil Criminal Law of the firm, or the privately elected Members of the Executive Government, being an International Trading Corporation Registered on the New York Stock Exchange :- THE STATE OF QUEENSLAND AUSTRALIA – No more needs to be said.

There are no Laws of the Crown to protect We the people of/in Queensland and that also includes the Queen herself as a private person, the private and personal authority of a single Member of Political Party in the private Australian Business the Queensland Government  and , every private and  politically appointed   judge , Justice or Magistrate in any private  Courts of the State and paid through the Queensland Treasury Corporation Act 1988, have held any separation  of powers of the Crown,  since at least 1987 a total of 34 years.

The Question must be asked –  Why and under whose private and personal authority did this happen over and above the Constitution Act 1867 (Qld), which is still in place to this very day.

This gutsy cafe owner in Capalaba Centre and his patrons know their rights and stand on solid ground while ordering errant cops from the premises. Eventually the cops give in. Credit to them. No credit to the ALP/LNP duopoly for supporting Covid tyranny.

Readers can make up their own minds whether to boycott this shopping centre. But support the Village Apron.