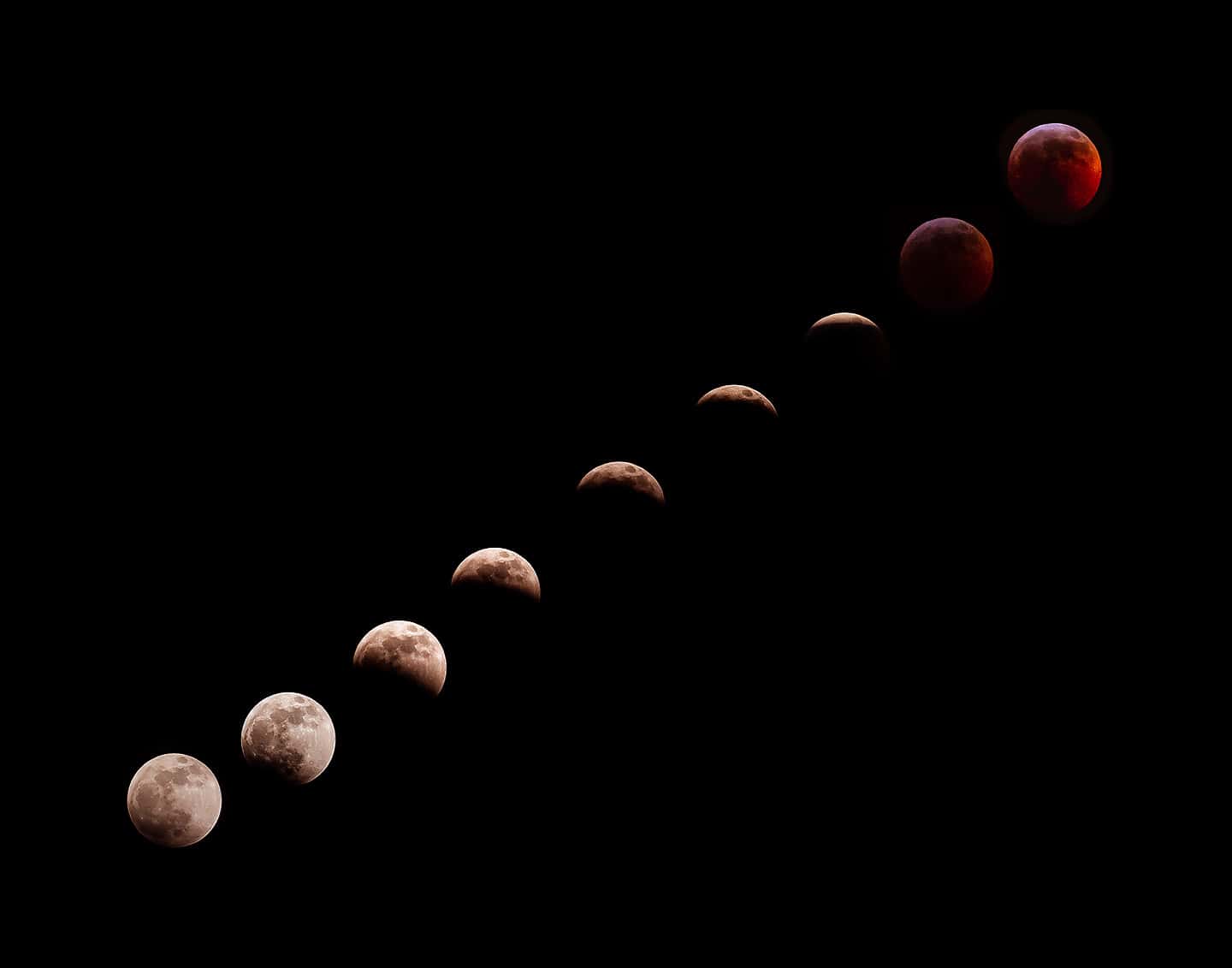 On Wednesday evening, May 26, the Moon will slip into Earth’s shadow, creating a total lunar eclipse. No matter where you are across Australia, you’ll be well placed to see it.

Lunar eclipses are one of the most marvellous and also one of the easiest astronomical events to see. There hasn’t been a lunar eclipse visible from Australia since 2018.

As we watch the bright full Moon slowly disappear, it’s a majestic reminder that we live on a planet moving through space and that our planet can affect another object in the sky: our Moon.

The eclipse occurs early in the evening so it’s a great opportunity to see it play out. No special equipment is needed, either — just a good view of the Moon, plus optional extras such as a comfortable chair, perhaps a warm blanket, a cup of hot chocolate, and good company to share it with.

What will we see?

It takes more than an hour for the Moon to gradually sink into darkness as Earth’s shadow appears to creep across it at a leisurely pace.

Once the entire Moon is encased in shadow, an amazing thing happens: the Moon turns a deep red. Many cultures, including some Indigenous Australian communities, saw this as a bad omen and associated it with death or blood.

This period, known as totality, will last 15 minutes before the Moon re-emerges with vivid brightness.

During a lunar eclipse, the entire night side of Earth can see the eclipse at the same time. However, local timings vary across Australia due to the different time zones.

The eclipse begins with the Moon in the east and climbing higher as the event progresses.

For Western Australia, the eclipse will start just after moonrise, so the Moon will be low in the sky and you’ll need a clear view of the eastern horizon. But by the time of totality, the Moon will be higher and easier to see.

If the weather doesn’t cooperate in your local area, you can also follow the eclipse via live streaming by Slooh, the Virtual Telescope, or timeanddate.com.

Western Australians will notice the Moon rising in the east just after the Sun has set in the west. Or, in other words, the Moon and Sun are in opposite parts of the sky.

With the Sun and Moon on opposites sides of Earth, it becomes possible for Earth to cast a shadow on the Moon.

The reason we don’t see an eclipse every full Moon is that the Moon’s orbit is tilted by 5 degrees relative to Earth’s orbit around the Sun.

So most of the time, the full Moon passes above or below Earth’s shadow, but about every six months the Moon’s orbit takes it through the shadow and a lunar eclipse occurs.

Using the Moon to see the Earth

As the Moon enters (and exits) Earth’s shadow, you can see the shadow cast on the Moon is curved, as if a bite is being taken out of the Moon.

Every lunar eclipse always produces a curved shadow. The Greek philosopher Aristotle noted more than 2,000 years ago that this can only happen if the shadow is cast by a sphere.

So by watching the lunar eclipse, you can see for yourself that Earth is round.

Once the Moon slips into totality, instead of disappearing into a dark, black shadow, the Moon turns red. This is because sunlight still manages to reach the Moon by first travelling through Earth’s atmosphere.

The atmosphere both reddens the light (by scattering away the shorter wavelengths or blue light) and also bends the path of the light, directing it towards the Moon.

If the atmosphere is clear, the Moon will turn a bright orange-red. If there’s a lot of dust or particles in the atmosphere – such as generated by dust storms, volcanic eruptions or bush fires – the Moon can turn a deep, dark red.

What we see will depend on Earth’s atmosphere at the time.

Catch it while you can

During this eclipse, the period of totality is relatively short. It lasts only 15 minutes. Back in 2015, there was a lunar eclipse with just five minutes of totality, but usually totality continues for about an hour.

If we map the Moon’s path through Earth’s shadow, it becomes clear this eclipse is relatively “shallow” – the Moon only just makes it into full shadow.

Whenever the Moon’s path is more central, passing right through the middle of Earth’s shadow, it creates a deeper eclipse and totality lasts longer.

Furthermore, there’s a lot of buzz about this eclipse happening during a “supermoon”, when the Moon is slightly closer to Earth than on average. Since the Moon follows an elliptical orbit, it’s distance from Earth can vary by about 10%.

But when we see the Moon in the sky it is really hard to distinguish any difference in size between a supermoon and a normal full moon.

It’s also possible that being a supermoon has its disadvantages too.

A supermoon occurs when the Moon is at “perigee”, its closest approach to Earth. However, objects that move on elliptical orbits, travel faster when they are at perigee due to conservation of angular momentum (or Kepler’s Second Law).

This means the Moon will spend about a minute less in shadow compared to an eclipse that occurs during “apogee”, when the Moon is at its most distant from Earth and therefore travelling a little slower.

In truth, both supermoon effects (slightly larger and slightly faster) aren’t particularly rare or impressive. On the other hand, a total lunar eclipse is an amazing sight regardless. So don’t miss the opportunity to experience this marvellous event. 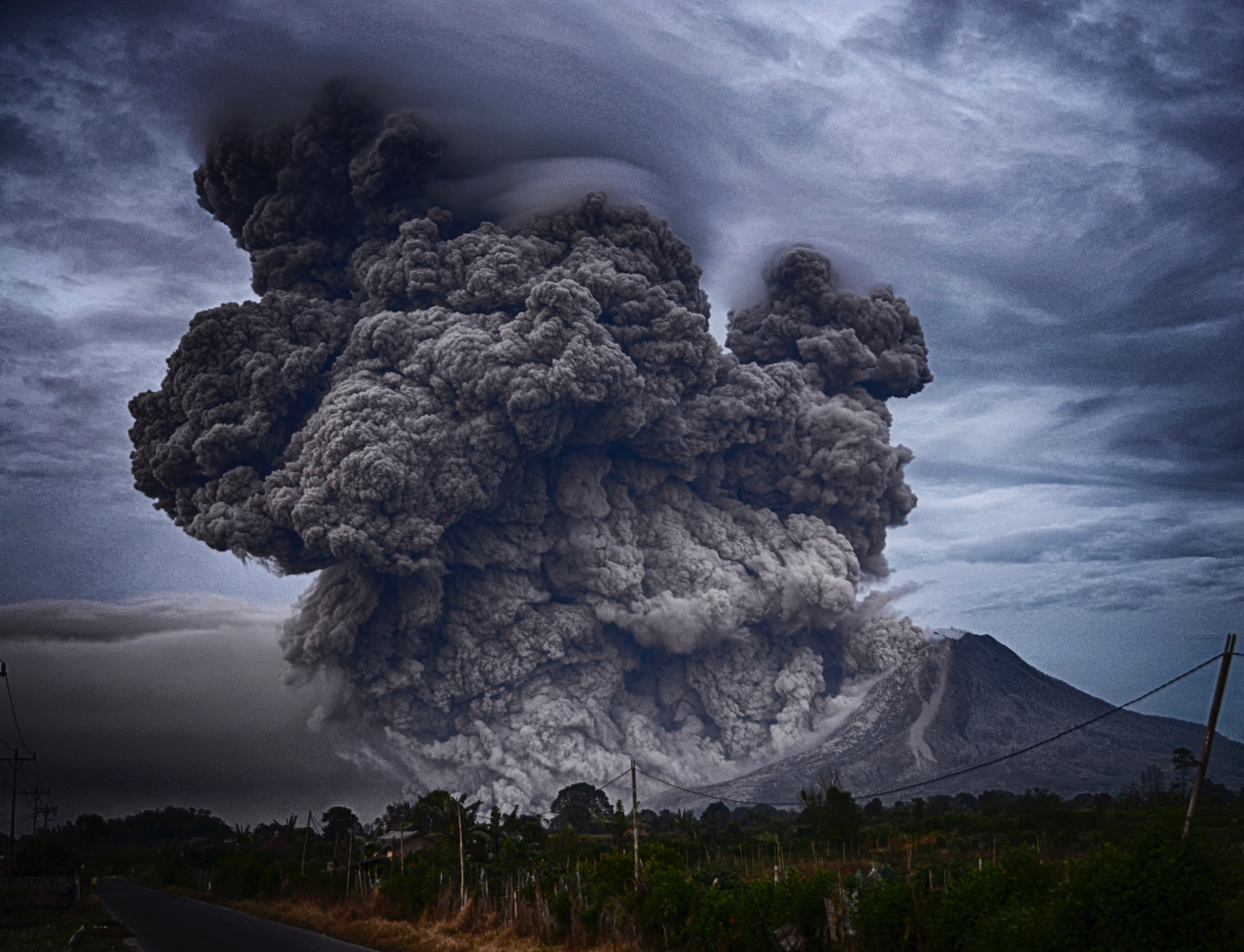 Florida pair arrested for filming sexual acts with their dog 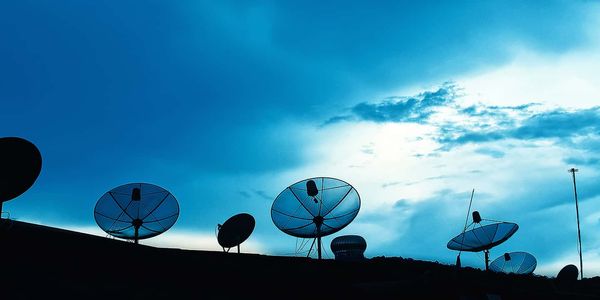