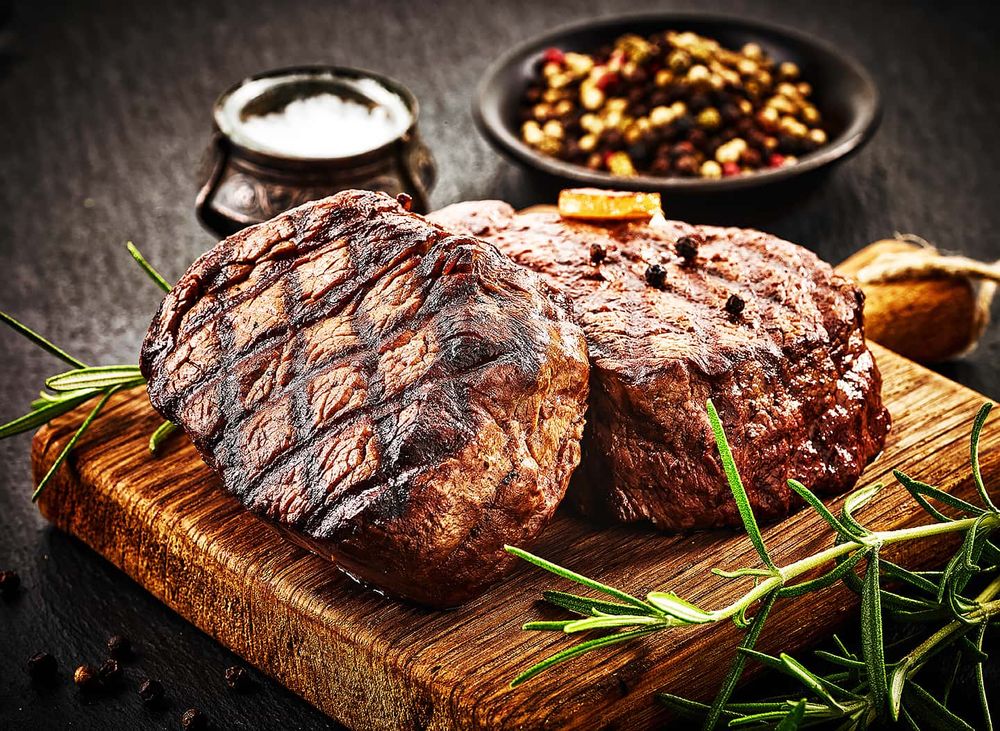 A massive fight broke out among dozens of diners after a restaurant in Pennsylvania ran low on steaks last week, according to reports.

The shocking incident unfolded on Friday night at a Golden Corral in Bensalem, PA.

More than 40 customers engaged in unbridled warfare inside the eatery after a dispute that may have kicked off in the buffet line, CBS Philadelphia reports.

Footage of the wild battle was shared on social media.

“Somebody had cut in front and then started being picky and finicky about the steaks and taking too long, and then, somebody else spoke up and said something I guess the other party didn’t like. Then, it just looks like it turned into an all-out brawl.”

Becker says a friend and current employee relayed details of the episode to him.

“My friend, she’s in the video trying to break it up, and she told me she got hit by a table and her ankle got bruised up pretty bad. And yeah, it’s scary stuff,” he explained.

“I’ve never seen nothing like that in Golden Corral before.”

Another source says he was given similar information.

“There was a shortage of steak and two parties were involved and one family cut in front of another family, they were taking their time and they ran out of steak and it got into a heated exchange at the tables,” said Gaven Lauletta.

Authorities confirmed the fight involved more than 40 people and are working to determine who instigated the brawl.

Allegedly Started Because Restaurant Ran Out of Steak

More than 40 people engaged in a massive brawl at a Pennsylvania Golden Corral on Friday, which allegedly occurred because the buffet ran out of steak.

In a video shared with CBS Philly, customers can be seen throwing punches as chairs fly. At one point, a man can be heard screaming out, “all I wanted was some steak.”

“I’ve never seen nothing like that in Golden Corral before,” former employee Dylan Becker told the outlet. “From what I heard it was over steak, apparently somebody cut in line.”

Authorities are investigating what may have caused the upheaval, but a friend of Becker also said the fight broke out because the restaurant ran out of steak.

“There was a shortage of steak and two parties were involved and one family cut in front of another family,” Gaven Lauletta said. “They were taking their time and they ran out of steak and it got into a heated exchange at the tables.”

In a separate interview with WPVI, a customer named Alexis Rios who claimed to be standing behind the brawl’s initial aggressor said the misunderstanding also escalated because of masks.

Police said the person that started the fight could face several charges including assault. Golden Corral responded to the fight in a statement.

“We notified the local authorities, and they are investigating the incident,” the statement read. “Thankfully, no serious injuries have been reported. The safety of our guests and co-workers is our top priority.”